Two Years in a Row: Ubisoft Philippines Ranks Top 8 in Local List of Most Attractive Employers

For the second year in a row, Ubisoft Philippines ranked Top 8 among Universum’s List of Most Attractive Employers among local IT students. Same as last year, we also landed in the Top 100 among students in Engineering, Business, and the Humanities. The ranking follows our recent Circle of Excellence Award for Top Employer of the Year at the Asia CEO Awards. 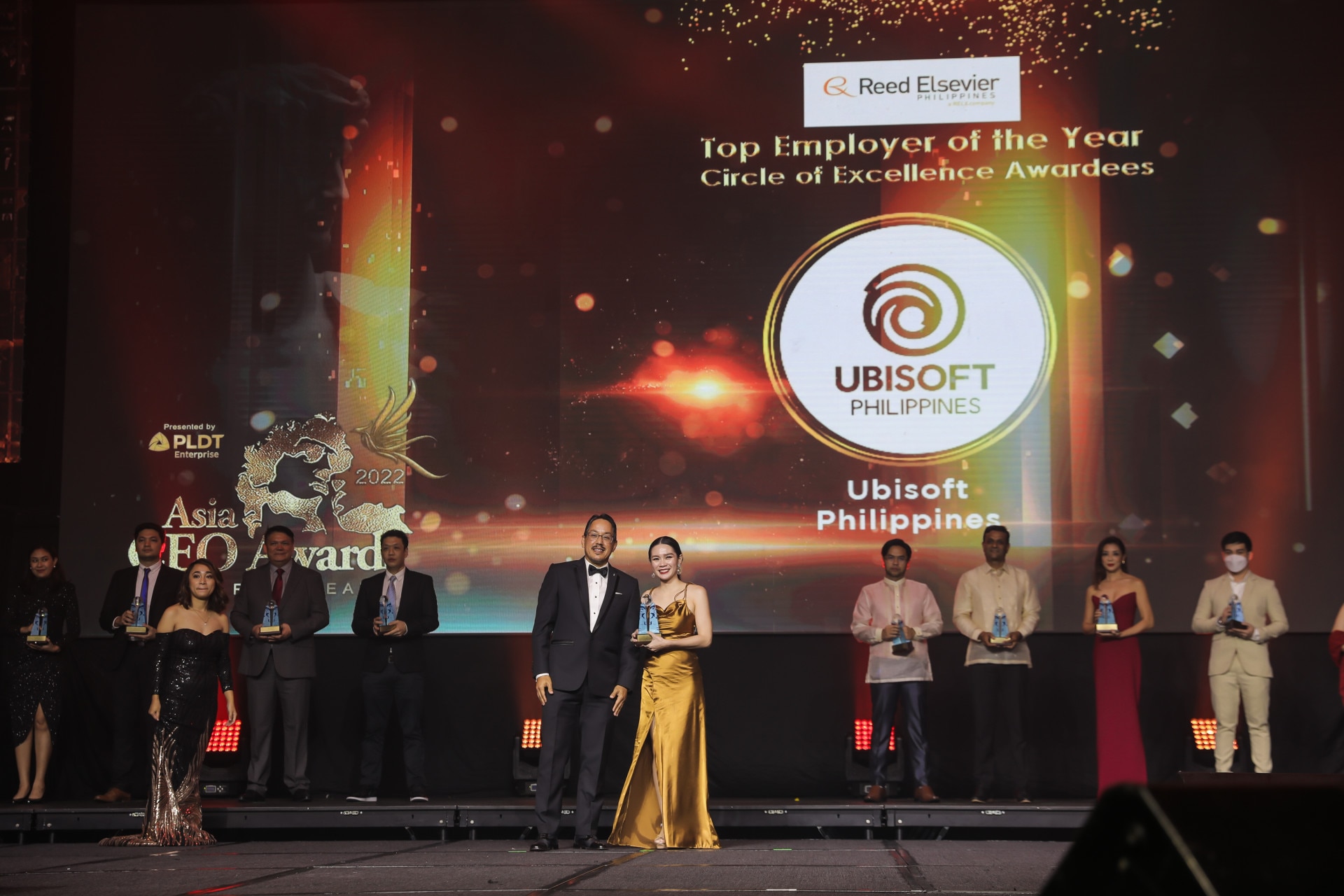 The continued recognition shows rapidly growing interest in game development as a career in the Philippines. As the first AAA co-development studio in the country, we are happy to be able to make lasting impressions on aspiring talent.

Part of the studio’s mission is to develop the local industry.

Together with De La Salle University, we co-launched and are co-teaching two full college courses on game development: BS Interactive Entertainment Major in Game Development and Major in Major in Game Art & Design.

Today, over 200 students are taking the two courses, with the first batch graduating next year. 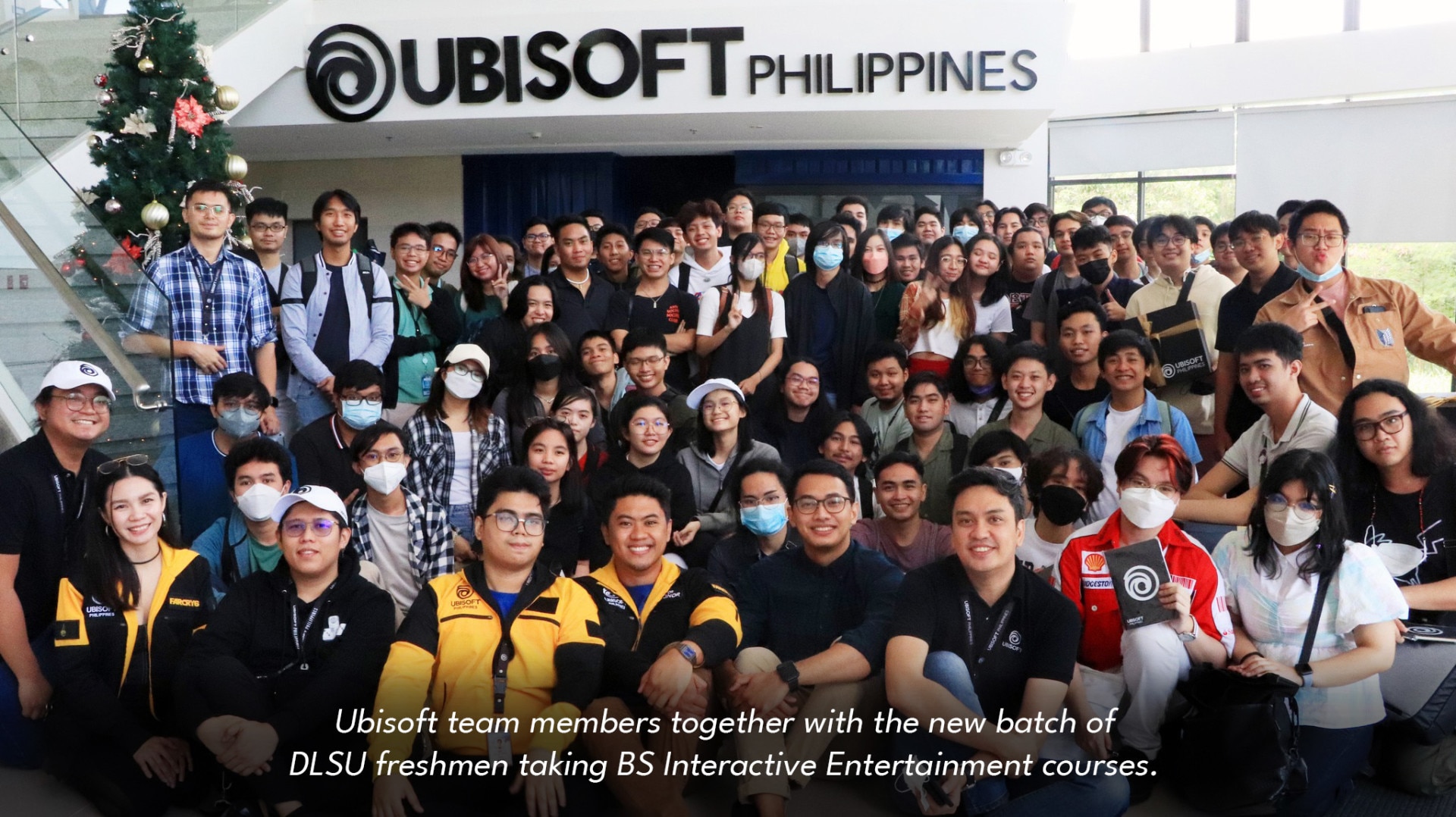 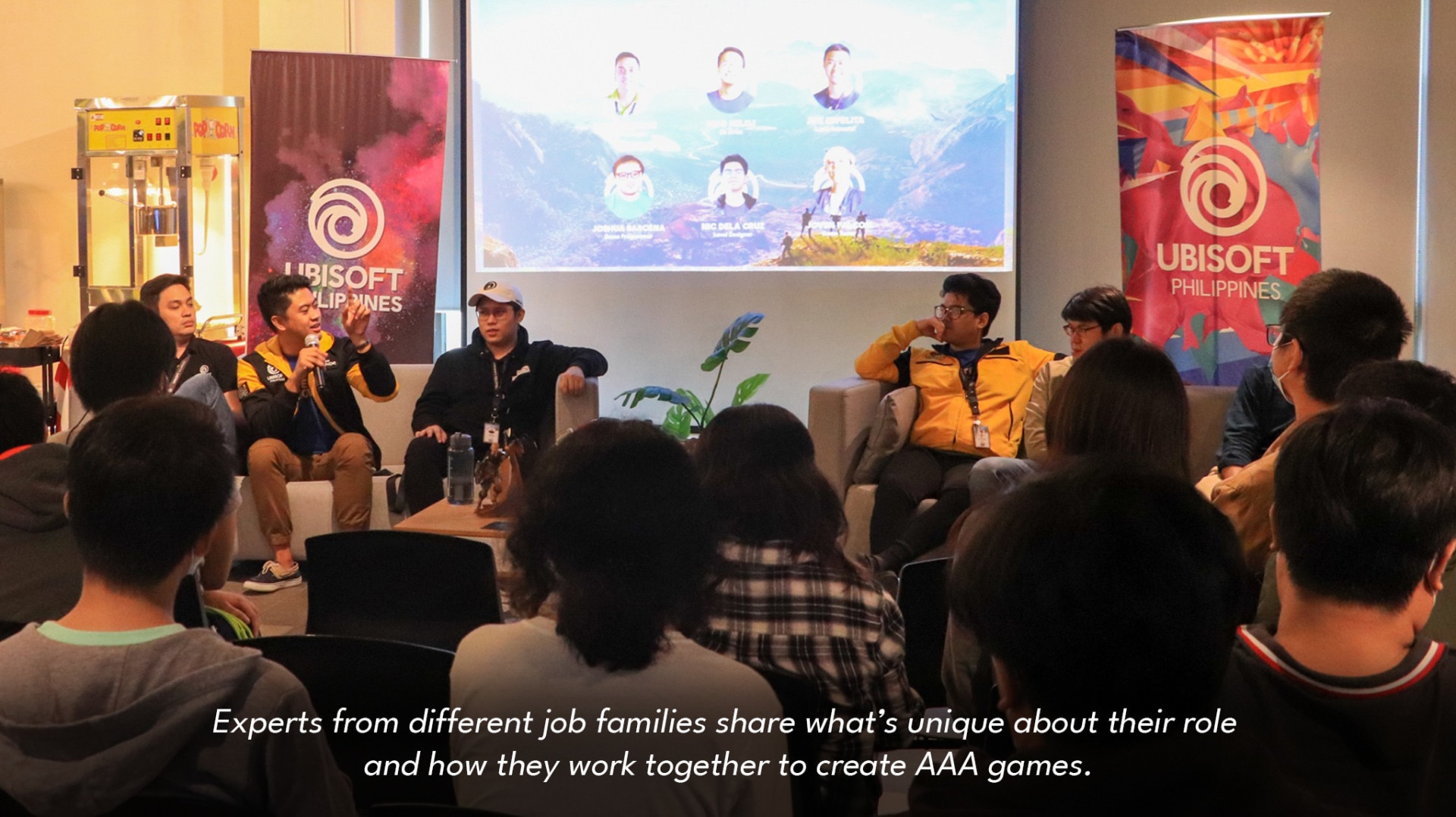 Beyond our academic partnership, the studio continues to hold free talks and workshops with both students and professionals. In the past year we’ve taken part in many virtual talks with topics ranging from 3D Art to Animation, Concept Art, and more.

Indeed, the future is bright for game development in the Philippines – and we’re proud to lead the industry and be able to set the benchmark as a top employer.

Here’s to inspiring more game dev talent in Southeast Asia and beyond!