The Asia CEO Awards recognizes companies that have shown success and have contributed to the local industry.

This year, Ubisoft Philippines received the Circle of Excellence Award for the Top Employer of the Year category.

Among 400 plus nominations, a select few are chosen as part of the Circle of Excellence – finalists for different award categories. The studio was part of the shortlist of companies and is the sole game developer among 16 other finalists for Top Employer. 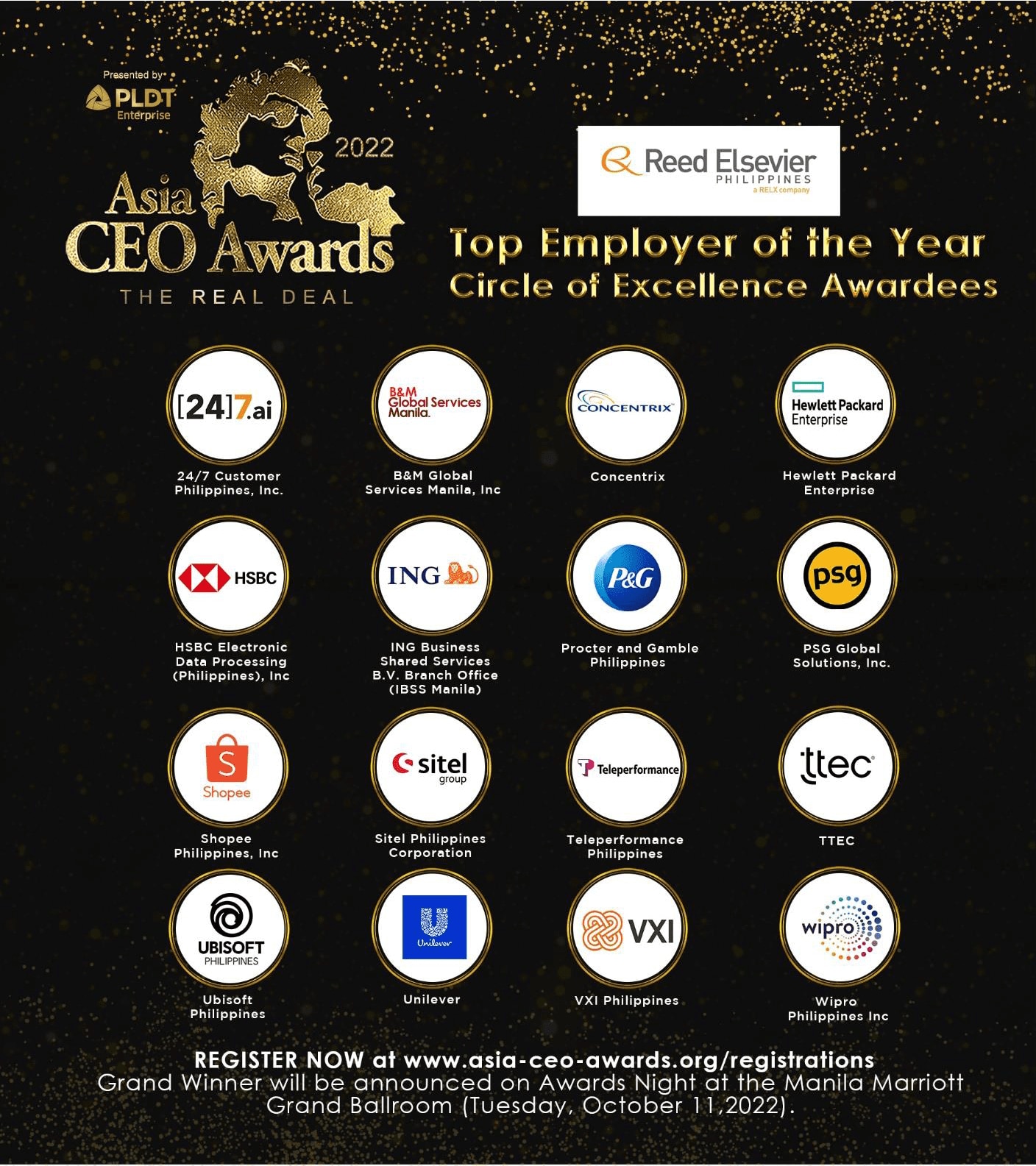 The award was received on stage at the Asia CEO Awards Night last October. 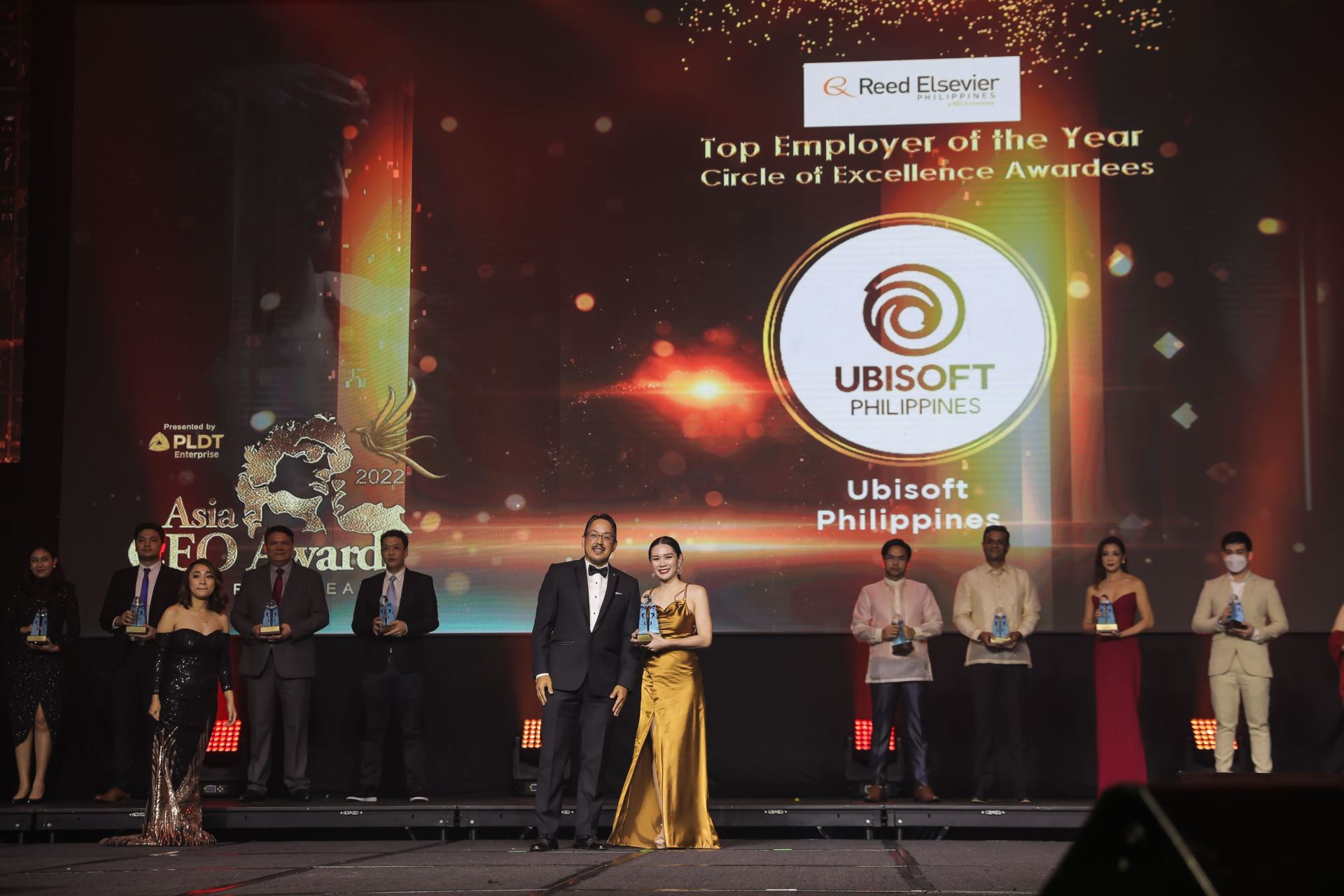 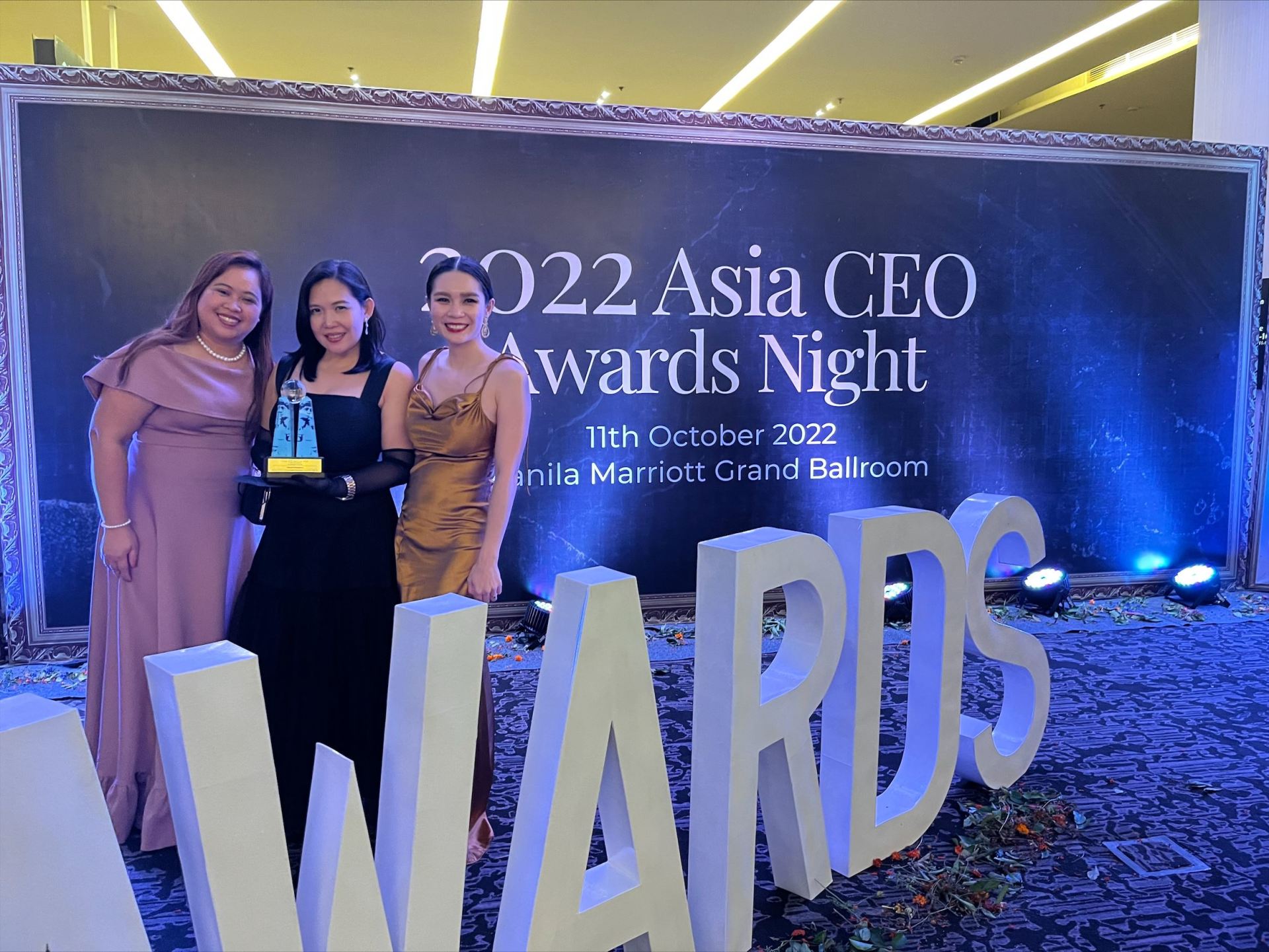 This is yet another indication of how far we’ve come as a studio. Here’s to continuing to set the benchmark for AAA game development in the Philippines and beyond! 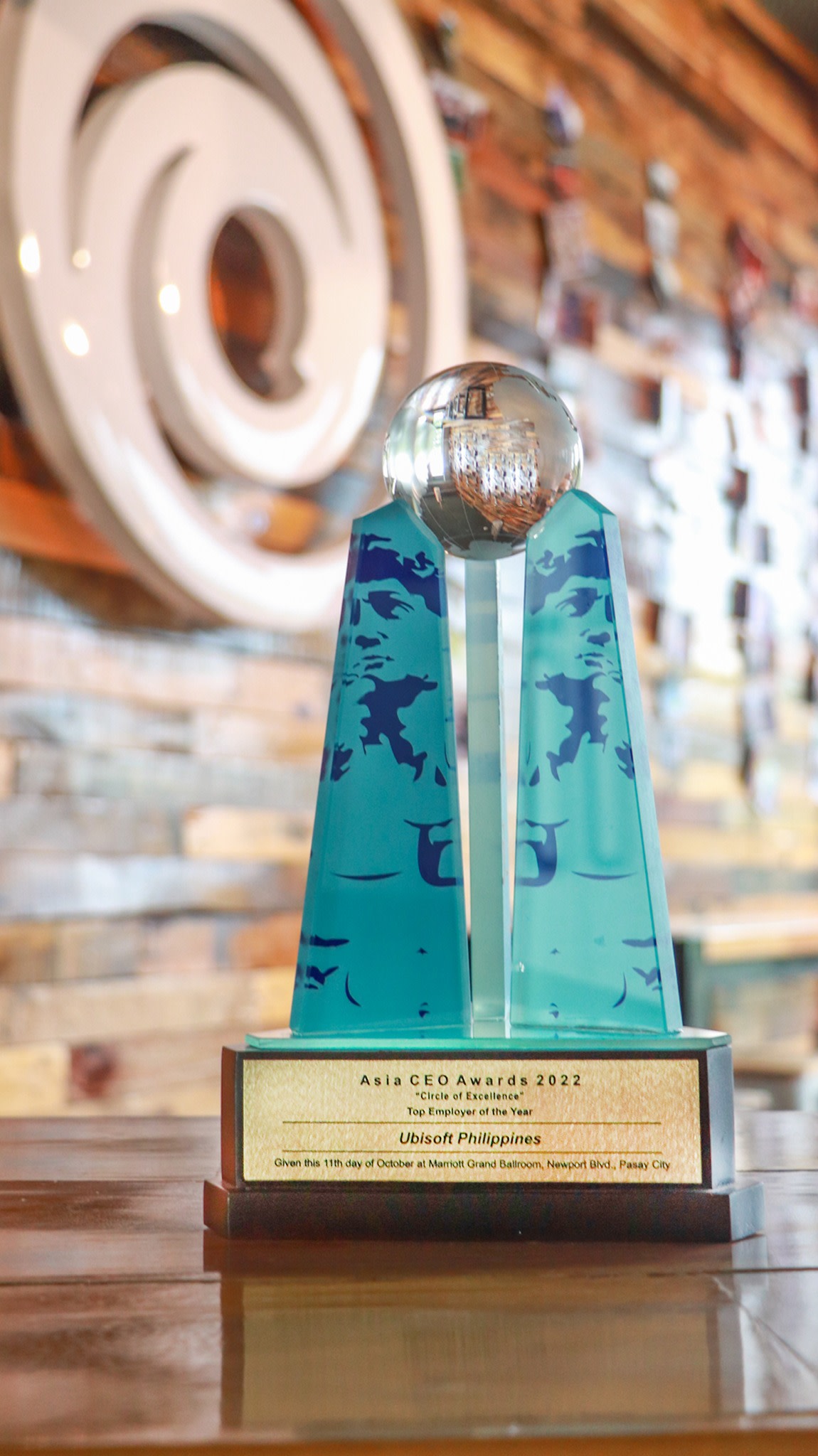