Ubisoft is a leading creator in entertainment, with a rich portfolio of world-renowned brands, headquartered in Paris, France. With 21,000 employees and more than 45 development studios and business offices around the world, Ubisoft is a truly international company.

The talented development studio has added to the Bay Area’s legendary culture of innovation with the Rocksmith® series, teaching millions of people to play guitar and bass. It also created South Park™: The Fractured but Whole™ in collaboration with South Park Digital Studios and is currently working Rocksmith+ and XDefiant.

Ubisoft’s worldwide network works together each day to deliver rich and innovative experiences that reflect the creativity and diversity of our teams. At Ubisoft San Francisco, we believe that every person is unique and through collaboration and creativity in the workplace we can truly develop and publish innovative, engaging games that inspire and enrich players' lives. We strive for an open and diverse work environment where ideas can blossom and passion thrives.

South Park: The Fractured But Whole Game – Go Behind the Scenes With Trey and Matt [NA] 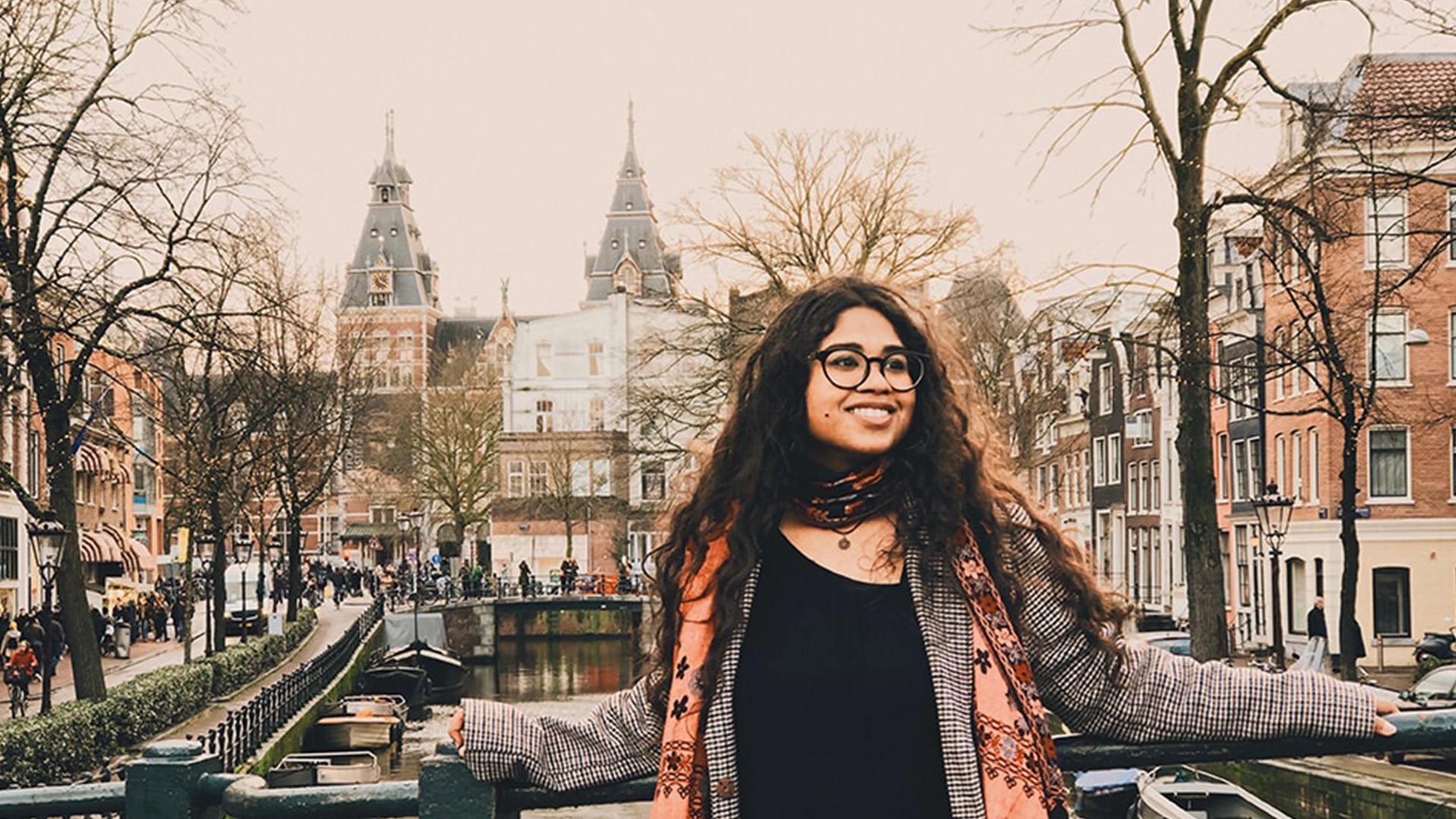 Ellie Vengala, Communications Specialist at Ubisoft San Francisco, tells a first-hand account of how she got to where she is today. Few people at Ubisoft San Francisco are better-known than LaQuoia Gibson. The 12-year veteran has worked as a channel marketing temp, receptionist, shipping administrator, and facilities administrator. From greeting people when they arrive to fixing their desks when they break, Gibson's work has affected nearly every employee at Ubisoft SF, whether they know it or not. In honor of Women's History Month, and International Women's Day, we are proud to present a new series of articles highlighting the achievements of women in creating games. A Look Into the Life of Our Studio Interns

Ubisoft San Francisco’s studio hosted its first class of interns back in 2019: Sepid, Dan, and Elizabeth. The three women had varying degrees of familiarity with the video game industry, but all three were an amazing asset to the development team during their three months at the Ubisoft San Francisco studio. A few blocks from San Francisco’s picturesque waterfront is Ubisoft San Francisco, a studio that’s been making games for the past 10 years. In that decade, its games – including the Rocksmith franchise and South Park: The Fractured But Whole – have sought to innovate, diversify, and redefine the perception of what a “Ubisoft game” is 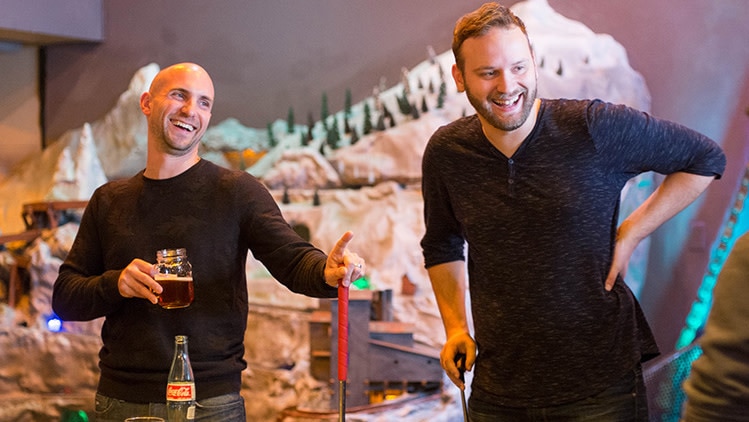 San Francisco has a history of being the home of "the other ones." Fifty years ago, the city was energized with the counter-culture hippie movement, and it's never really shed that vibe – nor has it even tried. There's always a few things happening in the Bay Area that make you go "Hey, let's try that." The City, as it's affectionately known by locals (nobody calls it "Frisco"), has historically, repeatedly, and proudly done its own thing. So, it should be no surprise that Ubisoft's San Francisco studio follows that tradition by not following at all

Ubisoft is committed to building a more welcoming and part of that commitment is ensuring that employees eel a sense of belonging. Employee resource groups (ERGs) play a key role in that commitment... 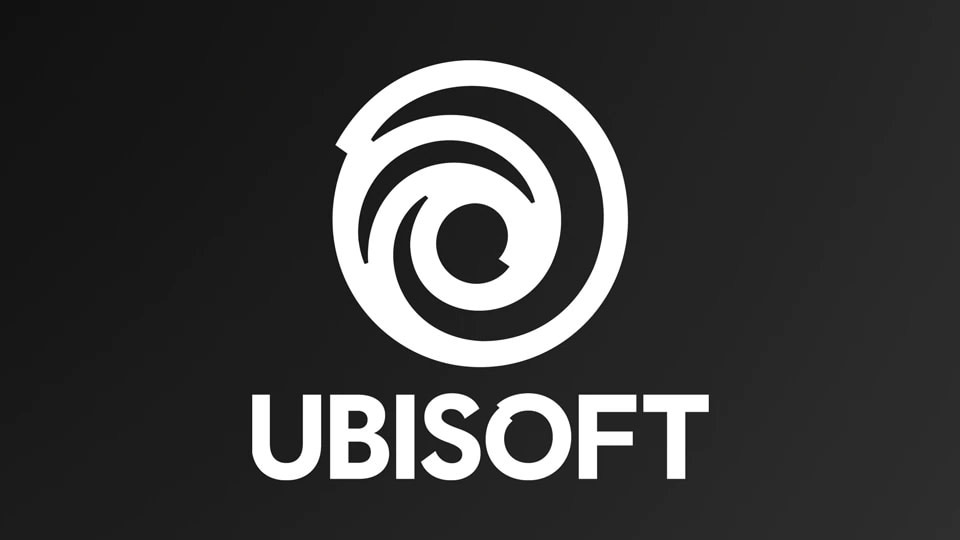 Ubisoft is committed to building a more welcoming workplace, and part of that commitment is ensuring that employees feel a sense of belonging. Employee resource groups (ERGs) play a key role in that commitment... 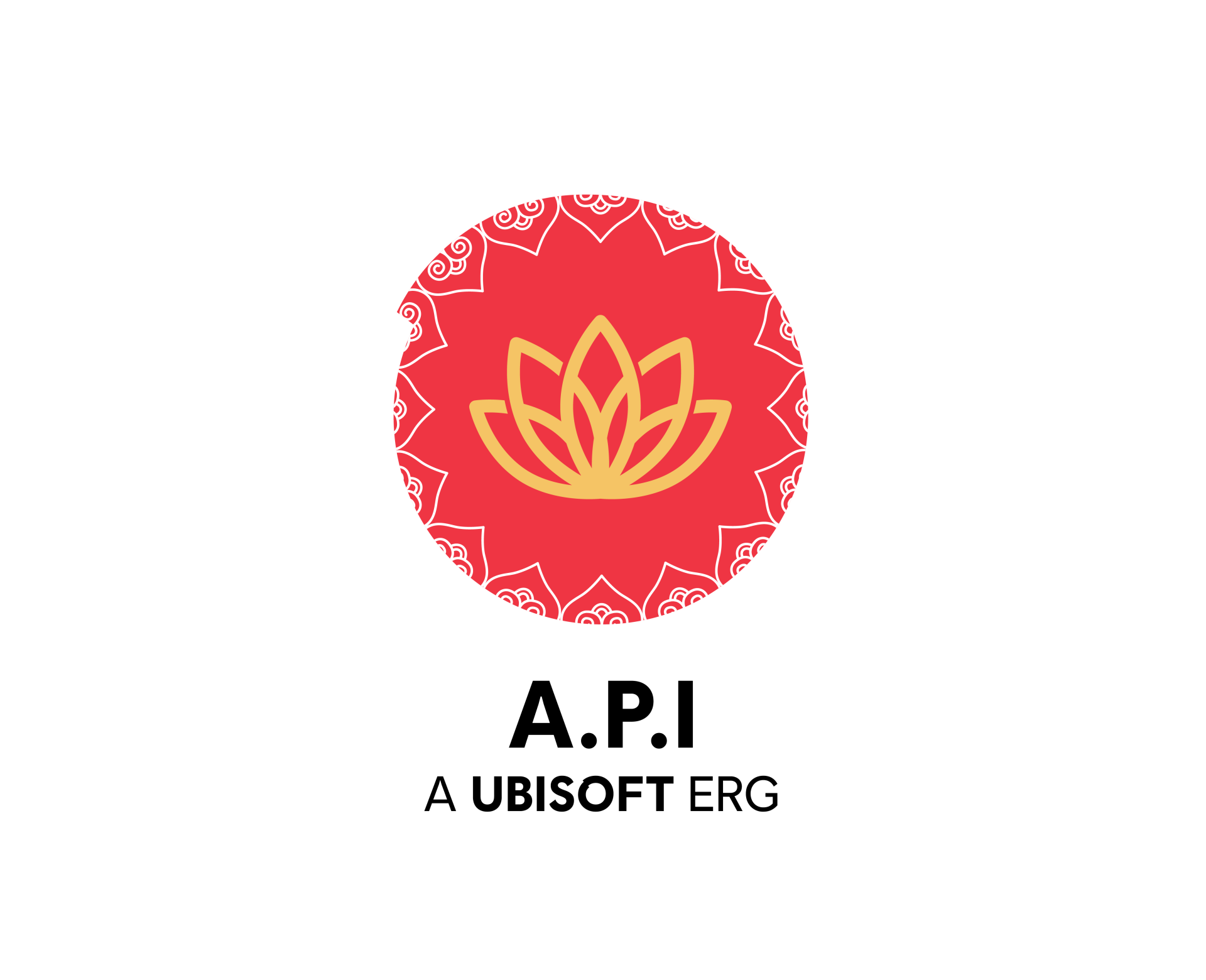 Ubisoft is committed to building a more inclusive workplace, exemplified by the creation of several Employee Resource Groups (ERGs) over the past two years. These groups, led by employees on a volunteer basis, offer programs and support designed to enrich the lives of Ubisoft employees... 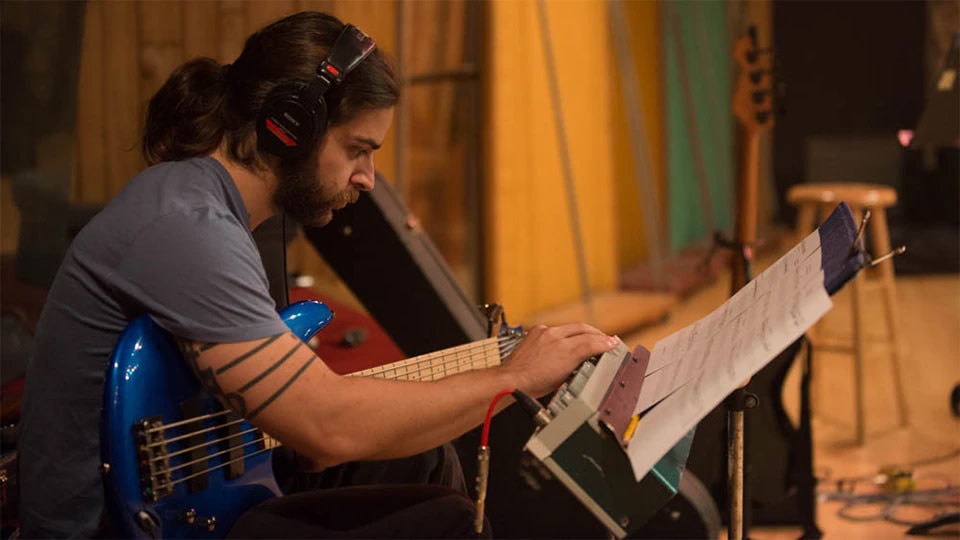 Behind the scenes of Bachsmith

In June 2014, the Rocksmith notetracking team, then led by Brian Adam McCune, brought a long-gestating project to life: modern interpretations of classical masterpieces, arranged and recorded exclusively for Rocksmith...

At Ubisoft San Francisco, you can come as you are. We embrace diversity in all its forms. We’re committed to fostering a work environment that is inclusive and respectful of all differences

At Ubisoft San Francisco we encourage our teams to be passionate about their work and to communicate respectfully to nurture a healthy and inclusive work environment.

We encourage teams to find ways to challenge their own growth, personally and professionally. Our leaders listen to their teams and work to help achieve success in every aspect of the business.

Creating an engaging and friendly work environment where every team member can thrive is key to our success of enriching players’ lives and creating creative worlds in our entertainment.

Our teammates care for each other and dare to be different in our approaches to business, communications and game development so we can win and succeed in the video game and entertainment spaces.