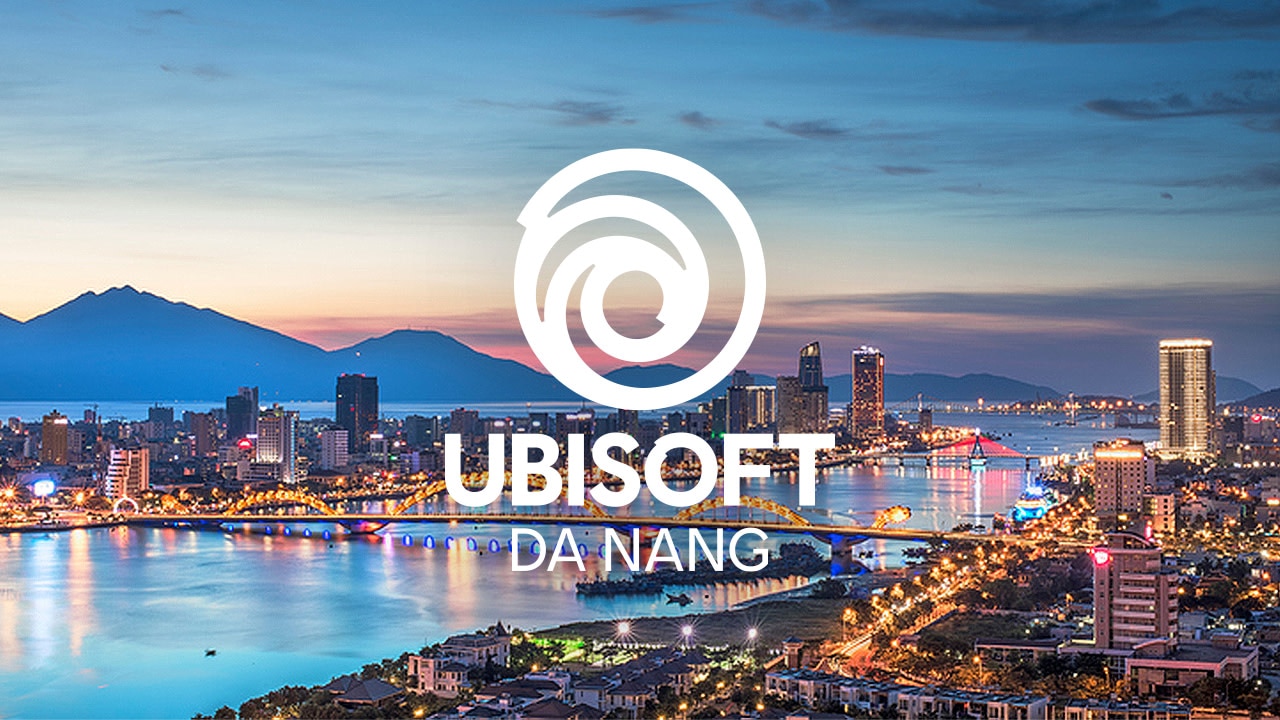 Meet the city and the studio

Kick off the summer in out first teambuilding trip 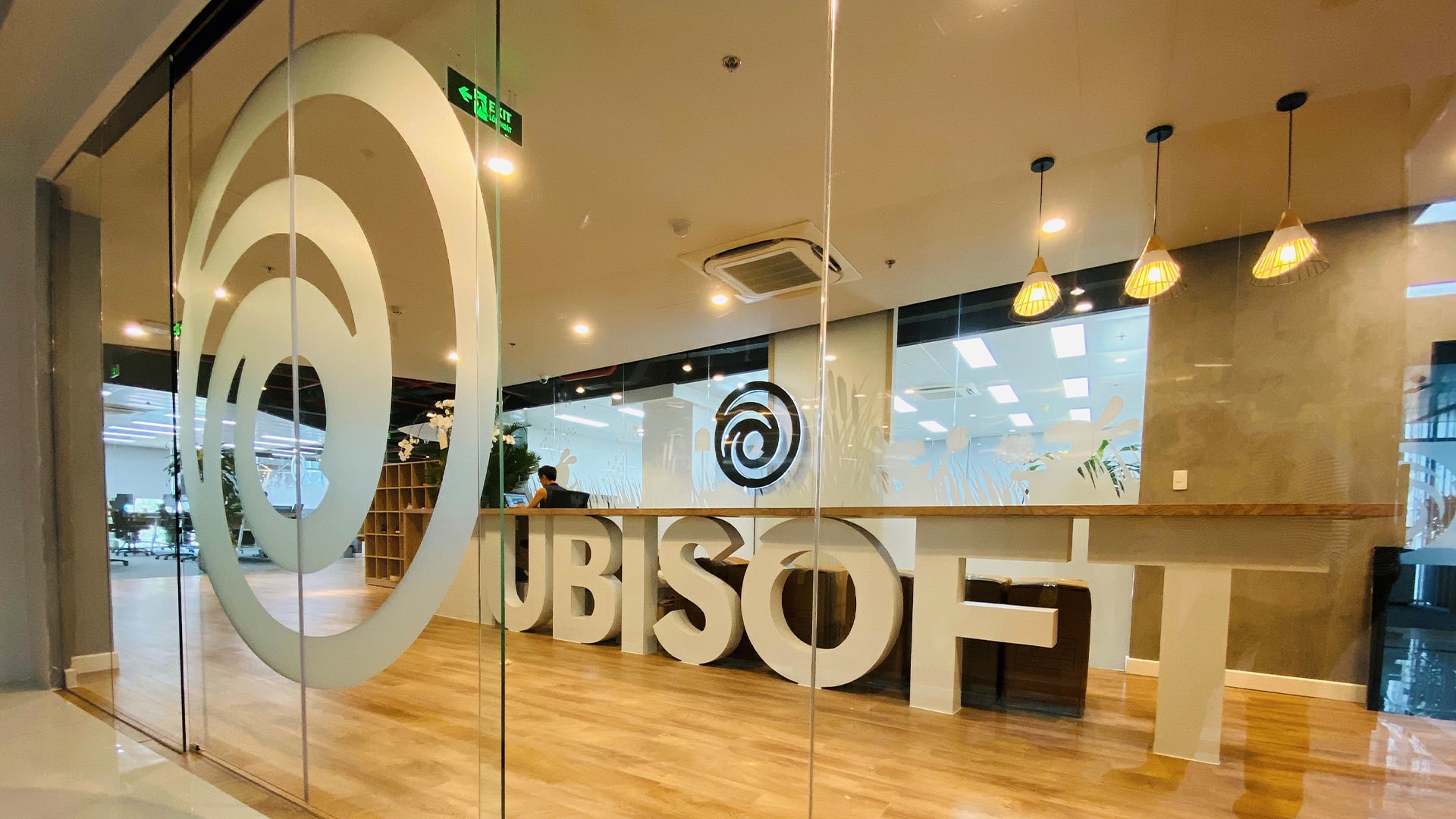 Located in the coastal city of Da Nang, Ubisoft’s first studio in Vietnam has now hit the ground running with teams dedicated to creating original games for mobile and social-media platforms. We recently spoke with Studio Manager Aurelien Palasse to learn more about the studio, their teams, and how they adapted to opening during a global pandemic. 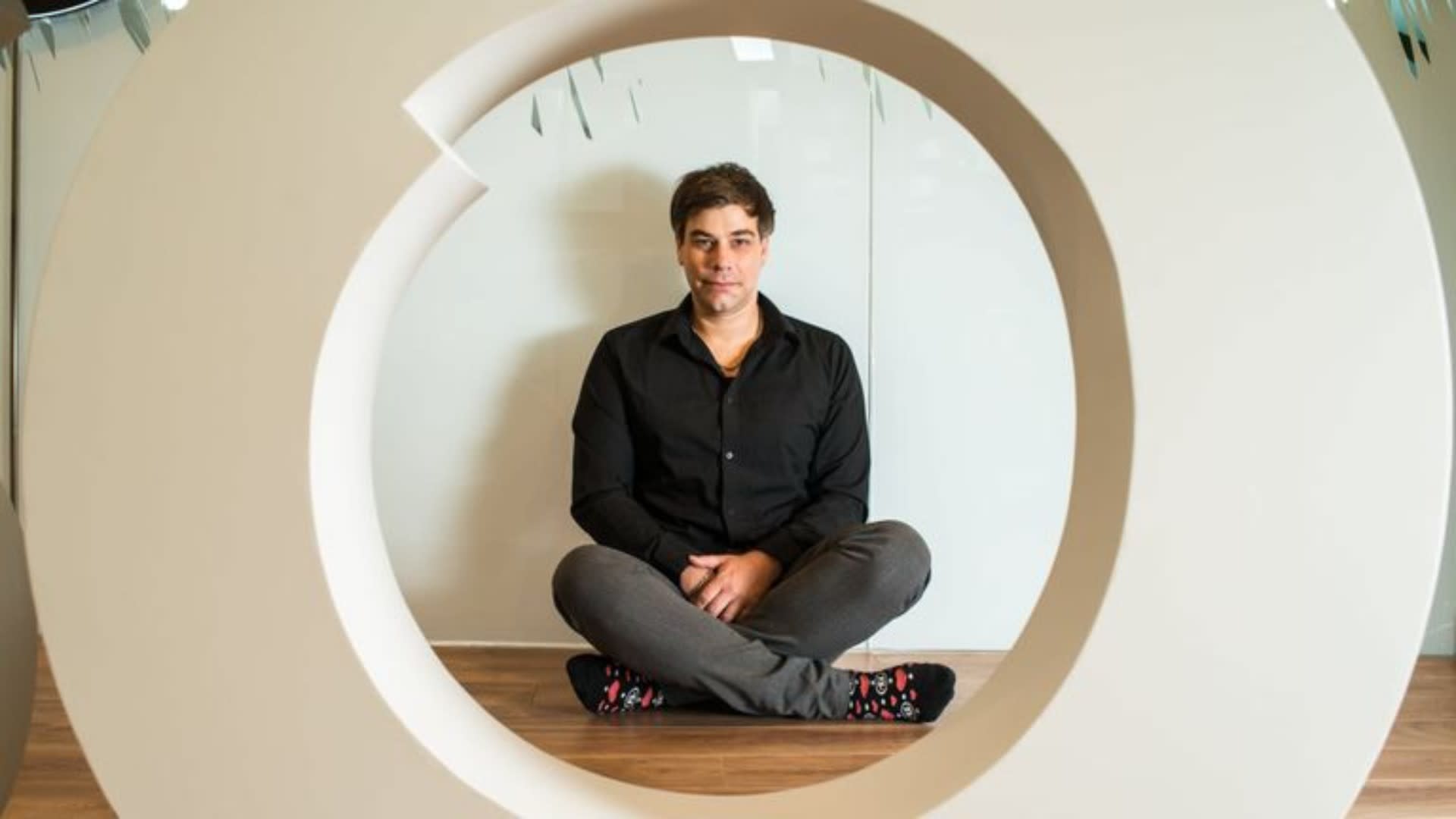 We asked Aurélien Palasse, Ubisoft Managing Director in Vietnam, what it takes to build a game development studio from scratch and why Ubisoft Danang 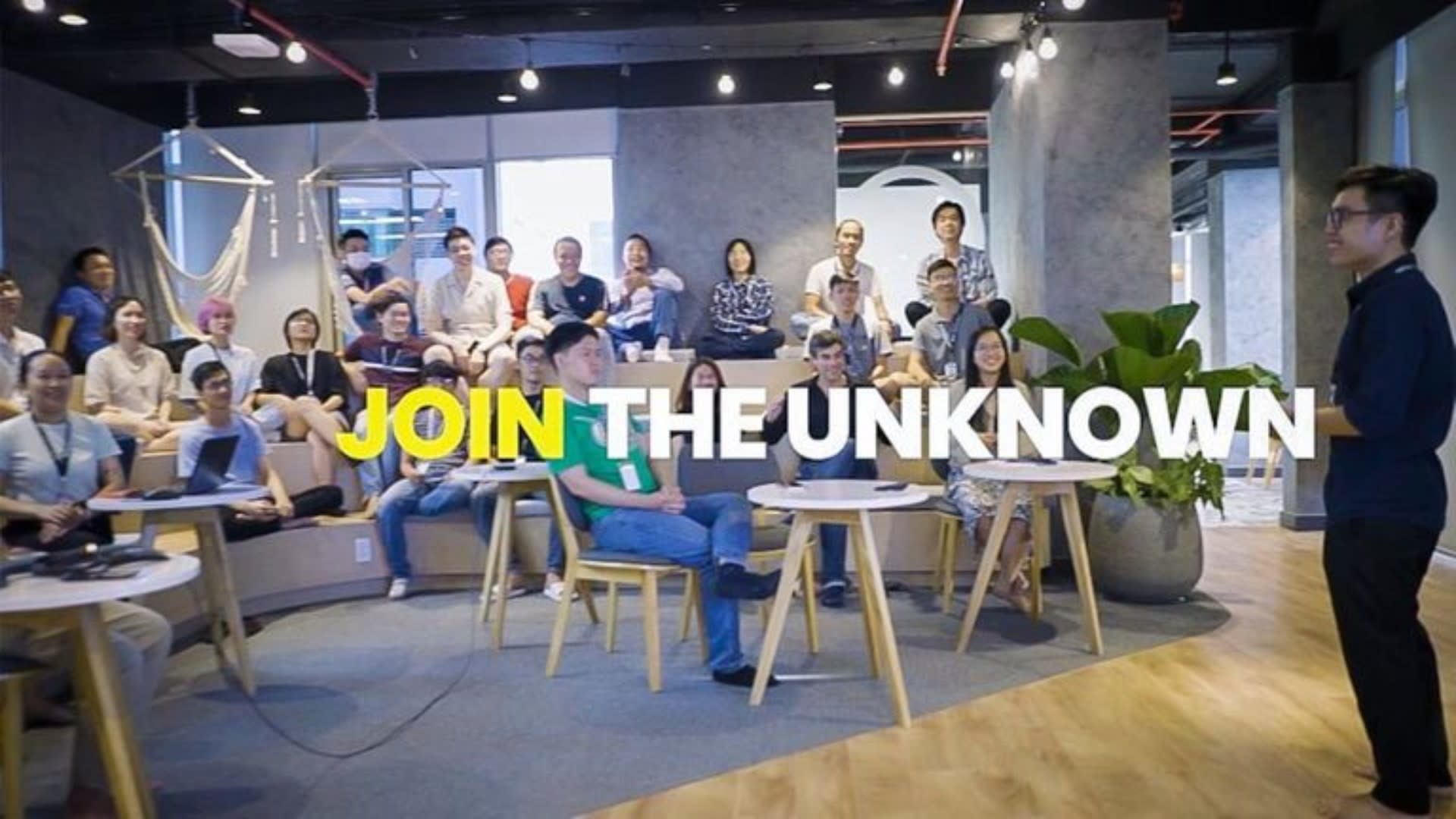 Ubisoft Da Nang Has Many Reasons To Cheer In 2021

We asked Thu (HR Manager), Duc (Product Manager) and Alexis (Content Director), to give us a sneak peek at what lies ahead for Ubisoft in Vietnam. 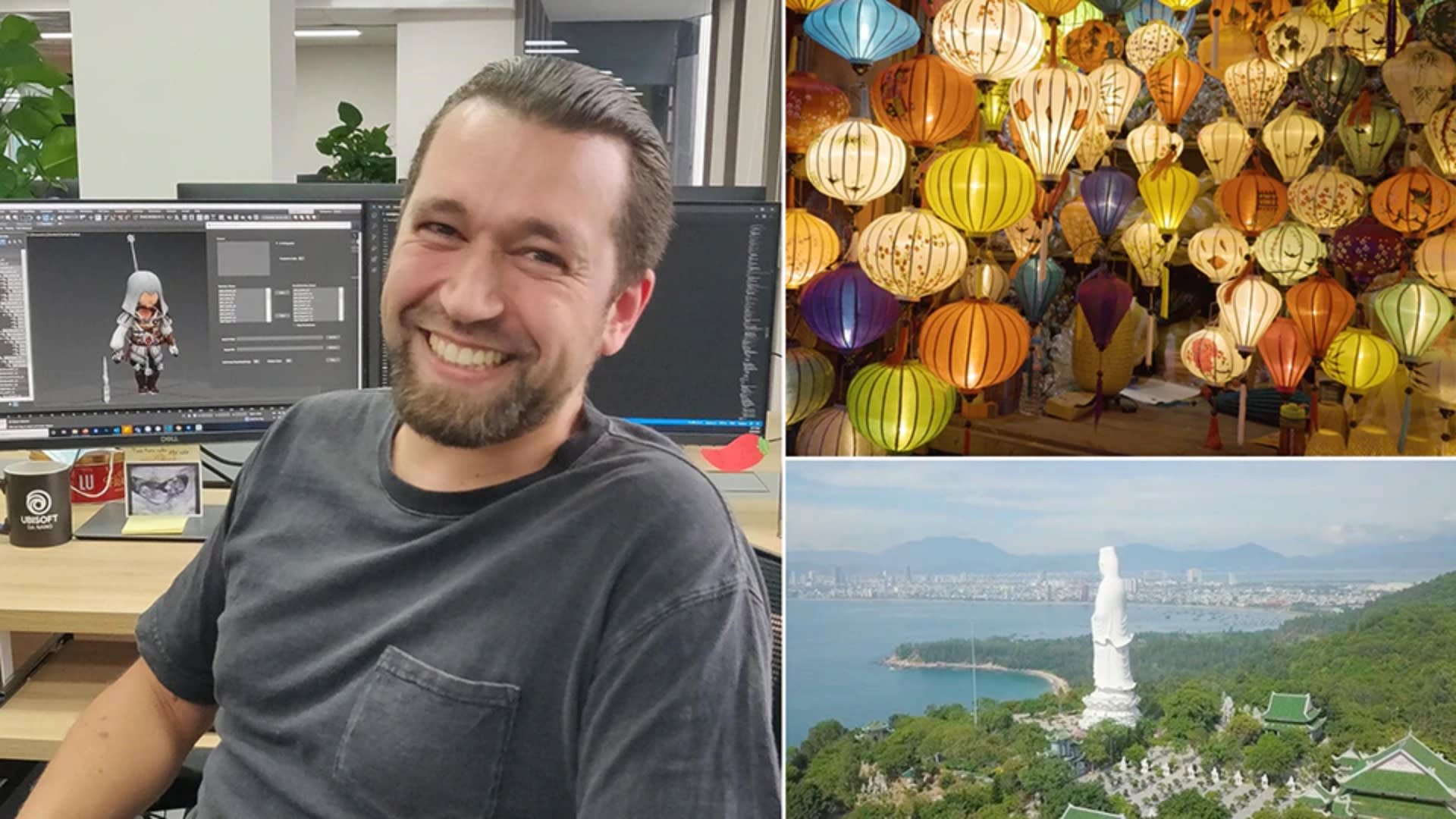 Ubisoft Da Nang officially opened its doors around one year ago, and since then has been steadily building its team and producing the Ubisoft Nano collection of Instant Party games such as Rabbids Wild Race, TrackMania Blitz, and Hungry Shark Arena. These are social multiplayer experiences based on big Ubisoft brands, and feature simple controls, colorful graphics, and strong replayability, all stuffed into a small amount of memory and playable on mobile devices, tablets, and desktop computers. Ubisoft Nano – A Year of Games

Just over a year ago, the doors of Ubisoft Da Nang opened for the first time, with the team beginning their journey into the development of HTML5 titles based on some of Ubisoft's biggest franchises, including Assassin's Creed, Rabbids, Hungry Shark, and more. While the team prepares to launch their third season of Nano games --- instant party games that can be played by up to 100 players simultaneously --- they are celebrating their first year and the start of summer with a variety of games, crafts, and prize giveaways with colleagues and family under the Da Nang sun.

The Beach, the mountains and barely any traffic jam in the centermost region of country…the benefits of living here are countless! Our studio is also simply amazing; a place you will feel like home! Does it sounds like happiness to you too 😊?