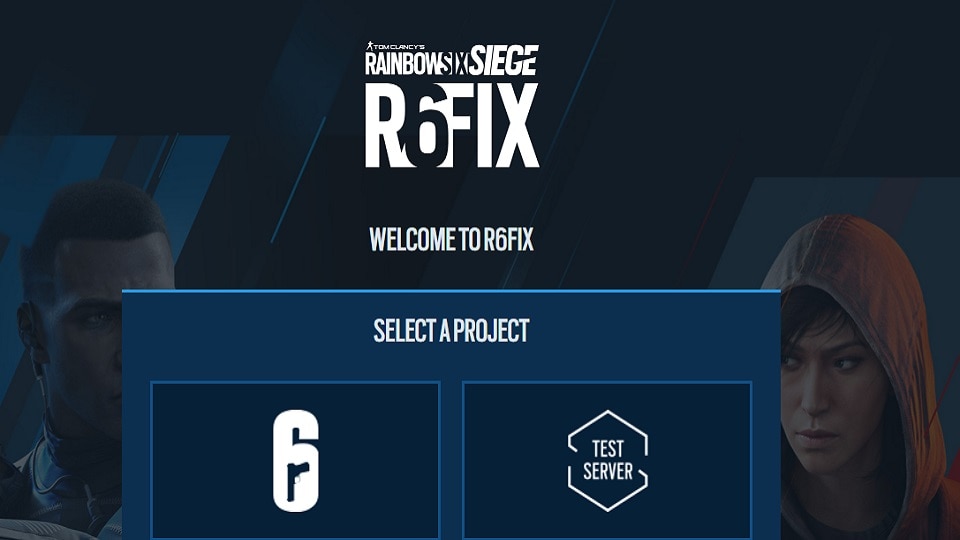 As mentioned in our R6Fix 2.0 article, we want to reward players who take an active role in helping to improve Siege. The reward this season was 3 Alpha Packs --- 1 Rare, 1 Epic, 1 Legendary --- and we are happy to confirm that all players whose reported issue(s) reached the status "Under Investigation" during the season have received their rewards*. In some cases, players received multiple rewards depending on the issue severity --- cosmetic, playable, hardly playable, critical --- whichever issue had the highest severity.

Thank you to all the players who contributed on R6Fix this season! We hope to continue rewarding players for their contributions, so make sure to use R6Fix each time you spot a bug on the Live game or Test Server. You can learn how to use R6Fix at https://rainbow6.com/r6fix_faq.

At Siege, we are committed to not only innovating upon the existing foundation of our game, but also improving it, as we believe this will help it become the best version of itself.

*Players who qualify for a reward in a season will receive their codes by email during the Seasonal Test Server. All qualifying issues will need to be reported beforehand. You won't want to miss your reward email, so make sure that your account is subscribed to receive Ubisoft emails.