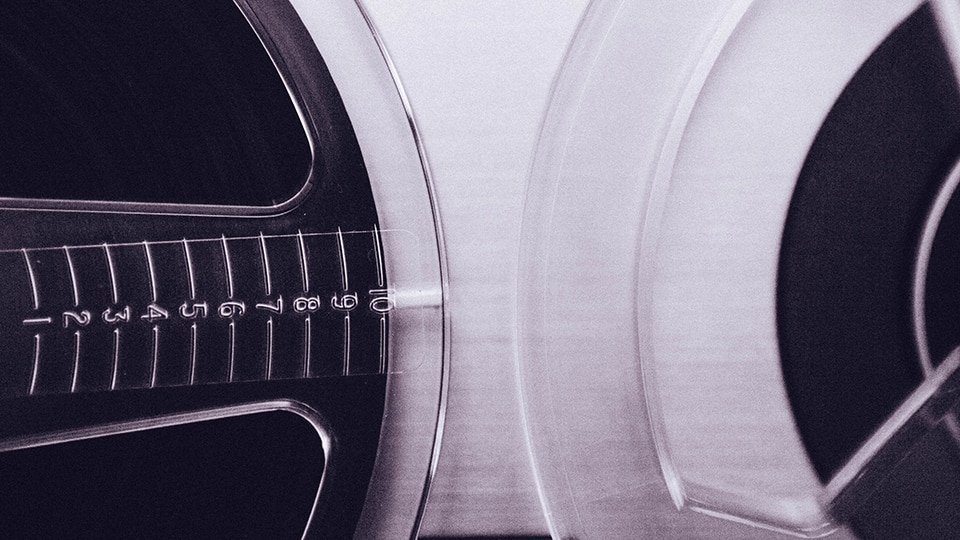 Flanger – one of the key modulation effects, along with phaser and chorus – can add texture and dimension to your guitar's signal, giving it a sense of motion and a bit of a space-age swooshy sound. The flanger effect was born from recording studio experiments, but as with many pieces of guitar history, its origins are somewhat disputed.

In a quest for new sounds, engineers would sometimes physically manipulate the playback of tape reels, changing their speed by pressing lightly on the rim, or flange, of the reel. With two tape machines playing at the same time – or in the case of guitar and recording pioneer Les Paul, two acetate discs – the manipulated one created a distinctive "whoosh" sound as the two recordings went in and out of phase. That said, Beatles producer Sir George Martin claims John Lennon coined the term "flanger" during the Revolver sessions, in reference to a nonsense explanation of engineer Ken Townsend's artificial double-tracking technique. Legend says the name stuck because, well, they were the Beatles! 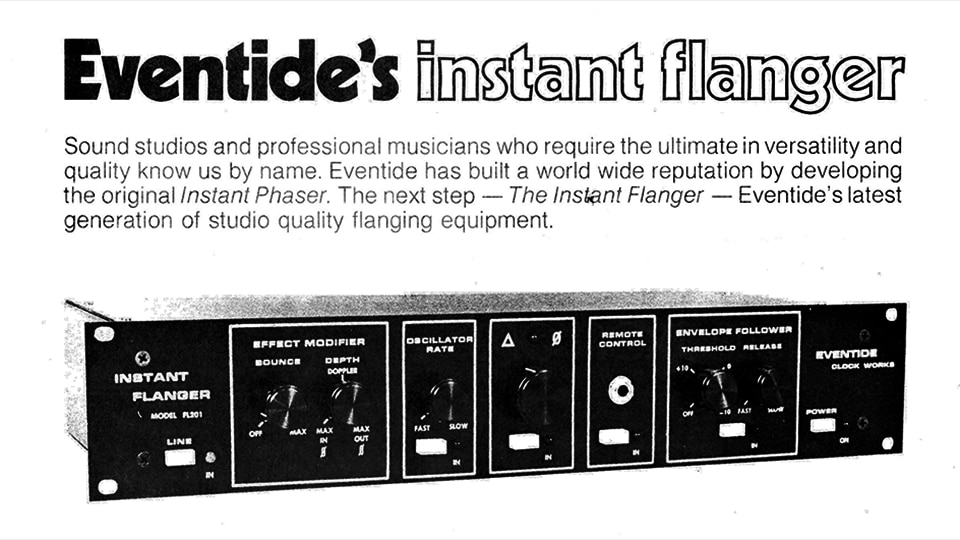 Eventide introduced the first electronic flanger as a rack-mounted effect in 1975.

Either way, it wasn't long before companies like Eventide and MXR created electronic flanger effects in the mid- to late-1970s. Flangers work by copying your guitar's signal, adding a very short delay time to the second signal, and employing phase cancellation – basically making the two waveforms fight for sonic space and occasionally cancel each other out. The result is a distinctive "whooshing" sweep that some players liken to a passing jet engine.

Seeing as how they were the cool new toy in the late 70s, flangers have helped create some of the most distinctive sounds in classic rock. Brian May employed a flanger effect on Queen's "Keep Yourself Alive," while Heart used a flanger to propel the ominous opening triplets of "Barracuda."

The flanger employed on "Barracuda" gives the song a sense of motion during its chuggy triplets, but doesn't overwhelm the riff itself.

You'll also hear flanger effects during the intro of Rush's "The Spirit of Radio," the solo of Lenny Kravitz's "Are You Gonna Go My Way" (mixed with some tasty, tight fuzz), and of course, Van Halen's "Unchained." The stocatto rhythm heard during the intro to "Unchained" is so distinctive that MXR collaborated with Eddie Van Halen on his own signature flanger pedal, with a special button that instantly changes the settings to Eddie's. 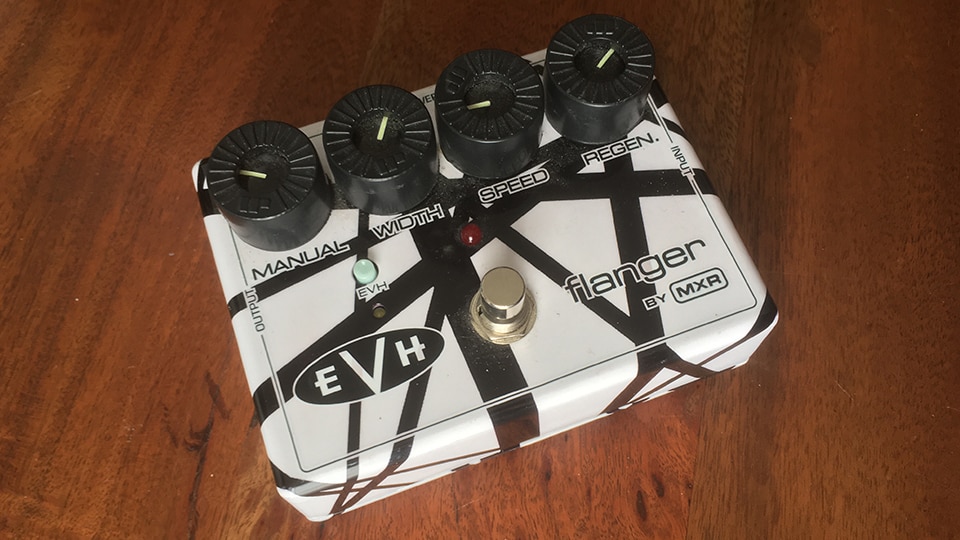 Like its cousin, flanger effects burned brightly in the 1980s, as flanger pedals proliferated. Also like chorus, the effect became somewhat overused, and sadly is now seen as something of a relic from that era. But it's still capable of delivering a sonic surprise, perhaps in part because the effect is no longer all that common -- try stomping on the unexpected effect halfway through a solo or engaging your flanger during the final verse of a song to add a little swirly, swooshy energy to your performance.

Reels of tape by an unknown photographer is licensed under CC0.