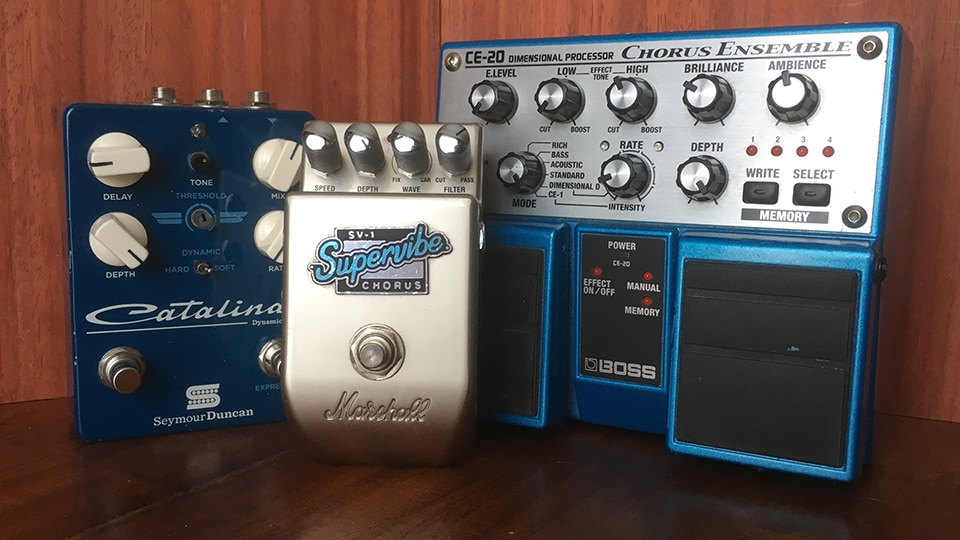 In the world of guitar effects, some sounds are revered while others are reviled. Chorus tends to fall into the latter category, as its ubiquity a few decades ago gives it a reputation of being both dated and overused. But with a more careful application, chorus can bring a beautiful richness to your guitar's tone by delivering more of what every guitarist wants to hear: themselves! Slash has been known to use the MXR M134 Stereo Chorus live for "Paradise City."

Chorus makes your guitar sound like multiple guitars playing at once. Think about a choir of human voices, all singing together. Even if they're singing the same note, the sound of two voices blended together sounds richer and fuller, in part thanks to the natural difference of those two singers. One might be just a tiny bit sharp or flat, but the resulting sound is a pleasant togetherness. The same goes for a chorus effect pedal: It copies your guitar's signal and varies the pitch of the copies a little bit (or a lot). That happens so fast, your ear is tricked into thinking you're hearing two guitars playing at the same time. The more parallel lines the pedal creates, the lusher the sound.

Well, in theory, anyway. Sometimes, more layers just sound overproduced or unstable instead of full and ethereal. In the Eighties, players applied chorus generously and almost too often, and the effect's reputation hasn't really recovered. Nevertheless, chorus remains integral to many memorable and influential guitar parts; it's a cornerstone of Andy Summers' tone with the Police (including "Every Breath You Take"), and it's the reason Prince's "Purple Rain" sounds so dreamy. And while you'll hear chorus on 90s tracks like Dream Theater's "Pull Me Under" and Nirvana's "Come As You Are," the ubiquity of the effect in the previous decade keeps it synonymous with the recordings and rigs of the 80s. 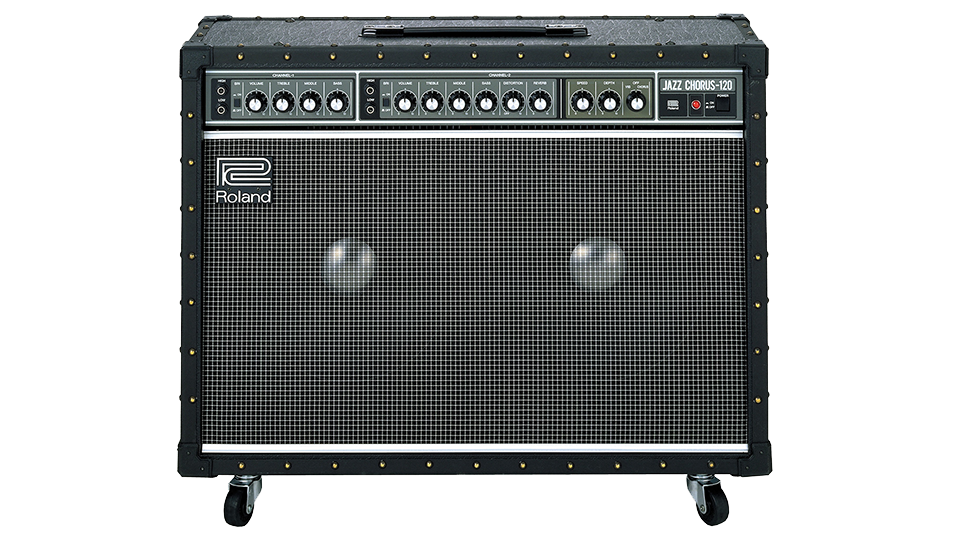 The origins of chorus don't go back too much further than that. Both Andy Summers and Prince guitarist Wendy Melvoin used Roland's JC-120 amplifier on their classic recordings, which included a built-in chorus effect when it debuted in 1975. The standalone Boss CE-1 pedal appeared a year later, and the decade that followed was filled with stompbox-style variations on the theme. 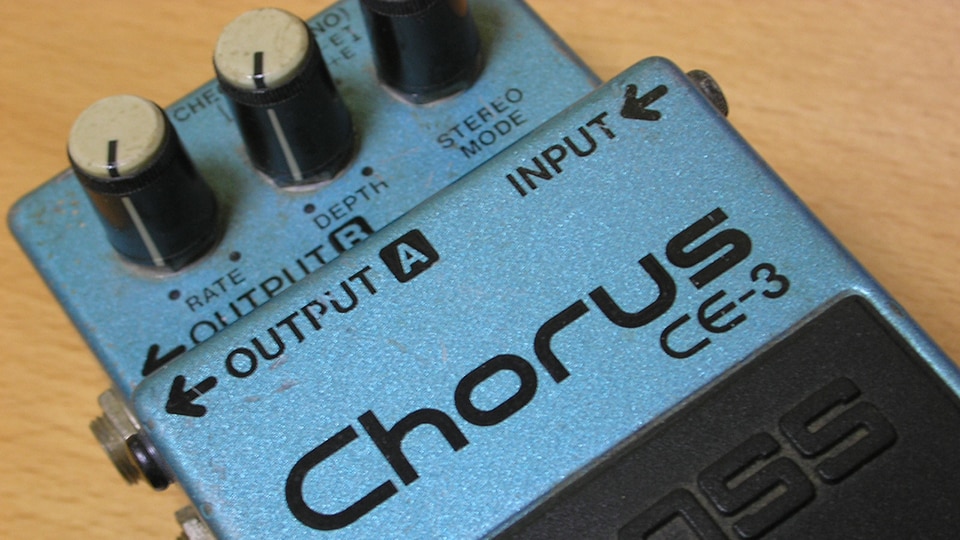 Rate and Depth are the key parameters for chorus; when they're cranked, things sound very swimmy.

Most chorus pedals feature controls for Depth (how far the copies vary from the original pitch) and Speed or Rate (how quickly they pulse). A faster setting will offer a decidedly "seasick" sound, but if you'd just like to make your clean guitar sound a bit less lonely and stark, try slower speeds and medium depth. If you have a Mix knob that blends your dry signal with the chorus signal, keep that at about 50% to start. That will give your guitar some noticeably richer, fuller presence without drowning your signal in warbling waves.

JC-120UT by Roland Musikvertrieb Deutschland is licensed under CC BY-SA 3.0.

All other photos by Dan Amrich. Used with permission.