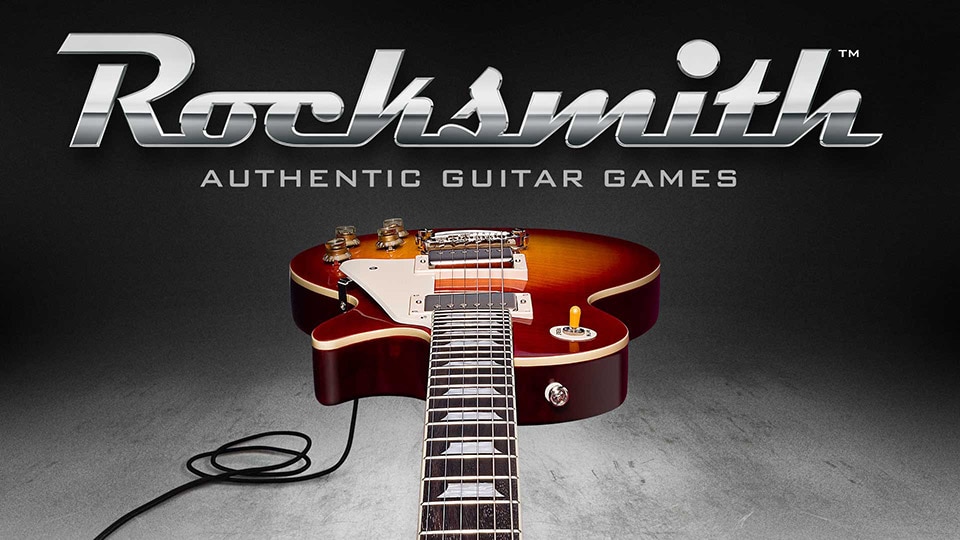 While we’re excited to offer more information about Rocksmith+ in the future, we want to take some time to discuss news for the original Rocksmith. One of the unique aspects of the Rocksmith method has been the ability to learn and play along to official master recordings of your favorite songs. But as of October 17, 2021, Rocksmith (2011) will no longer be available for purchase on any digital storefronts. Shortly thereafter*, Rocksmith (2011) DLC will begin to be removed as well.

We couldn’t be prouder of what the original Rocksmith accomplished in the realms of both rhythm gaming and interactive guitar learning, and that first installment taught us an incredible amount about what guitarists and bassists expect from software that lets you play along with your favorite songs on a real instrument. It truly set the foundation upon which we’re still working to bring you the most innovative, interactive music learning experience possible.

“Can I still play Rocksmith (2011) on-disc songs or DLC on Rocksmith Remastered?”

“Are delisted songs being removed everywhere?”

Yes—when Rocksmith (2011) and any associated DLC is delisted, it will be removed from all digital storefronts, including Steam, the Xbox Marketplace, and the PlayStation Store.

“When will the delisting take place?”

Rocksmith (2011) will be removed from all digital storefronts on October 17, 2021, with DLC to follow over time*. Information on future DLC delisting will be posted here: https://discussions.ubisoft.com/category/726/news-announcements?lang=en-US.

Yes! If you have previously installed the disc version of Rocksmith (2011) on your account, you will still be able to access your owned content. Product keys for Rocksmith (2011) that have not yet been activated will no longer work after October 17.