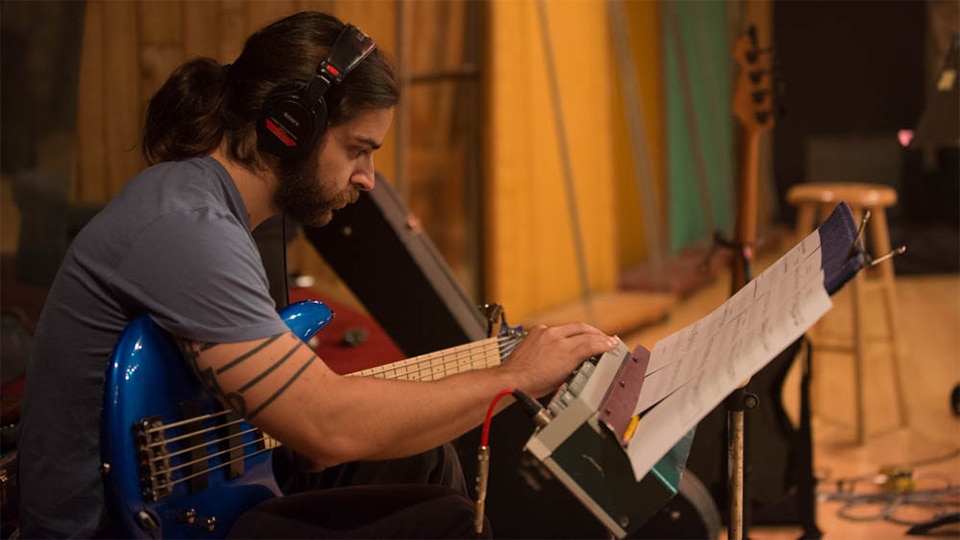 Behind the Scenes of Bachsmith

"Welcome to Ubisoft! So we're doing this thing…"

In June 2014, the Rocksmith notetracking team, then led by Brian Adam McCune, brought a long-gestating project to life: modern interpretations of classical masterpieces, arranged and recorded exclusively for Rocksmith. Five instrumental tracks, from the five of the biggest names – Mozart, Beethoven, Wagner, Grieg, and Bach – led to the cheekily named Bachsmith DLC pack. And Brian made it clear that even though I'd joined the team just two months prior, he really wanted me to document the recording of these tracks. 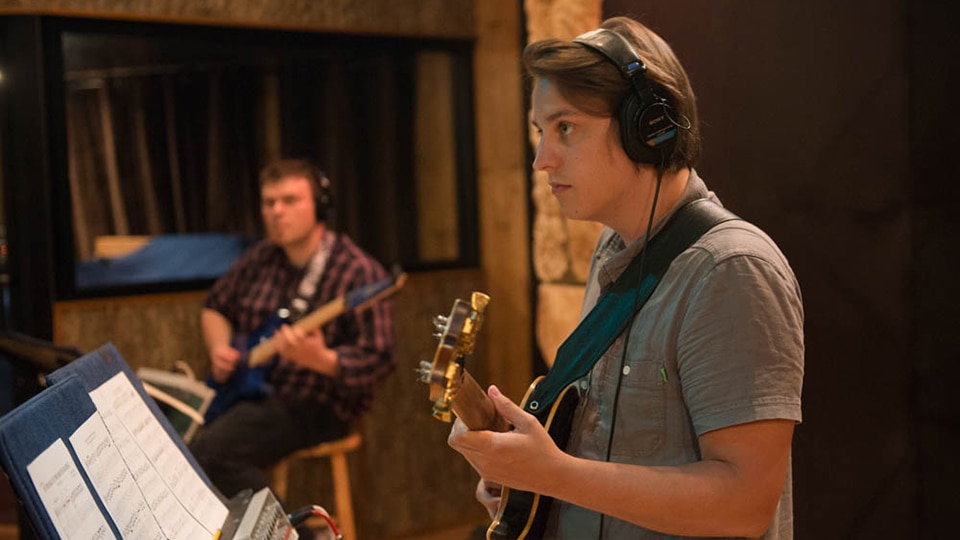 Great idea! But I had no idea how to do that. Thankfully, my wife was a photographer, and I could hold a video camera, so off we went to Fantasy Studios in Berkeley – legendary birthplace of Green Day's Dookie, Santana's Supernatural, and Journey's Escape, among hundreds of other seminal recordings – armed with video gear and a sincere hope that something interesting would happen. 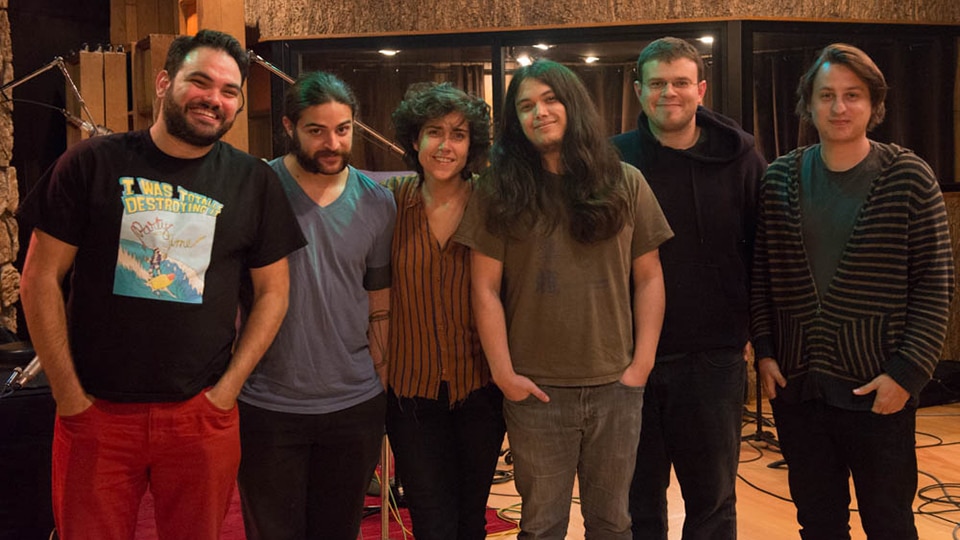 Something did, and I'm grateful that Jarred McAdams edited together this three-part documentary – it brings back nothing but good memories of not only the two days we spent at Fantasy, but also the first rehearsal where the tracks really started to take shape.

This was a special project for everyone involved, and now that Fantasy has closed its doors, I feel particularly lucky that I got to spend any time at all in those hallowed recording halls. The Bachsmith tracks live on in Rocksmith+, and five more were joined the collection in 2015; next time you play them, know you're truly playing Rocksmith history.

All photos by Katrin Auch. Used with permission.