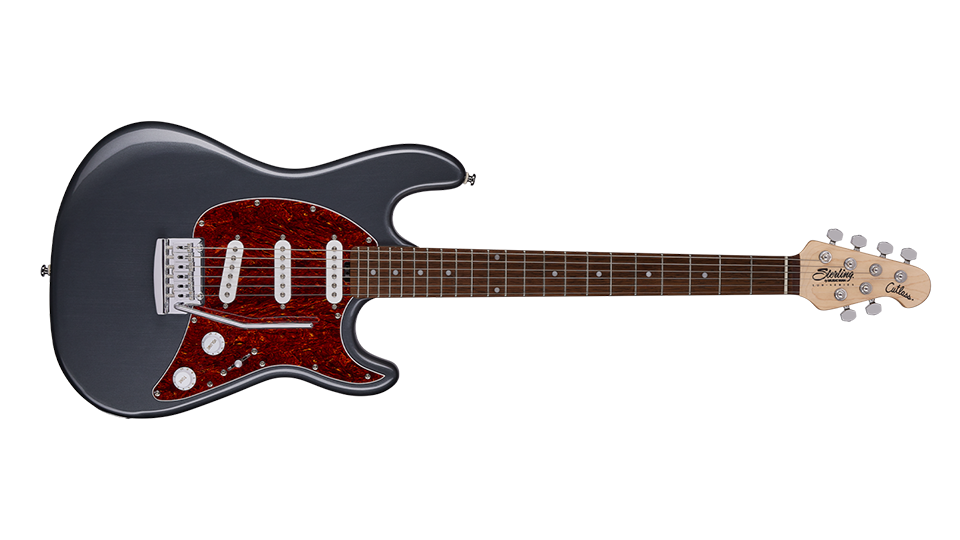 How to Buy a Guitar, Part 3: Starter Electric Guitars

"What Should I Buy?"

The guitar designs and innovations in the 1950s still dominate the market today, as modern manufacturers both preserve and reinvent the classics in equal measure. 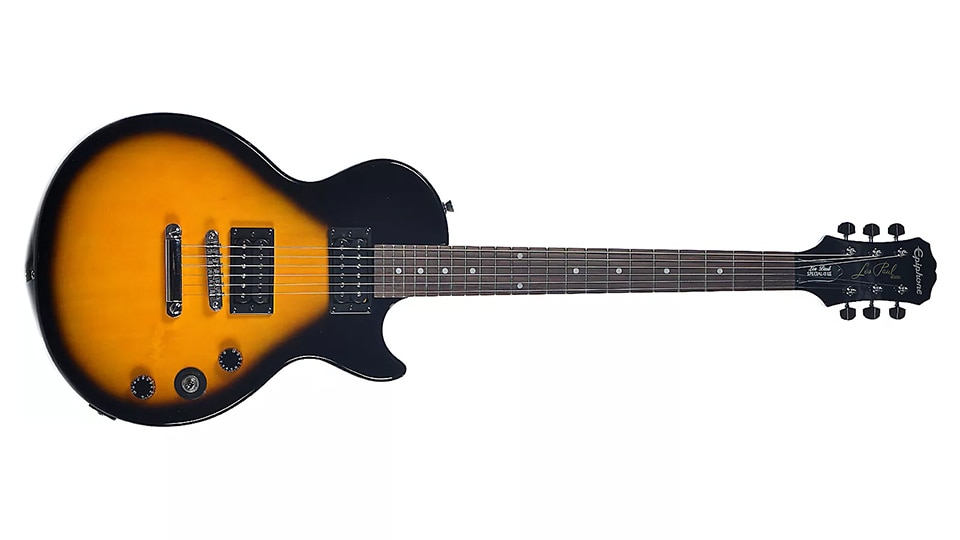 Epiphone Les Paul Special-II LE The star of the Epiphone Les Paul Player Pack is a Les Paul Special-II LE -- a fundamentally well-built guitar with few frills but everything you actually need to start playing. It features a slim and comfortable neck, two humbuckers for a variety of tones, and a Tune-o-Matic style bridge which can be easily intonated, which helps the guitar stay in tune all the way up the neck (and makes Rocksmith's note detection that more accurate). For a list price of $249 USD, you're also getting a case, some accessories, and even a small practice amp -- it's quite a lot for your money. The guitar's parts can be easily upgraded if you choose, but even as-is, it's a solid foundation at an unbeatable price. (You may also find some existing LP Special II guitars without the starter pack goodies in stores -- they're recommended too!) 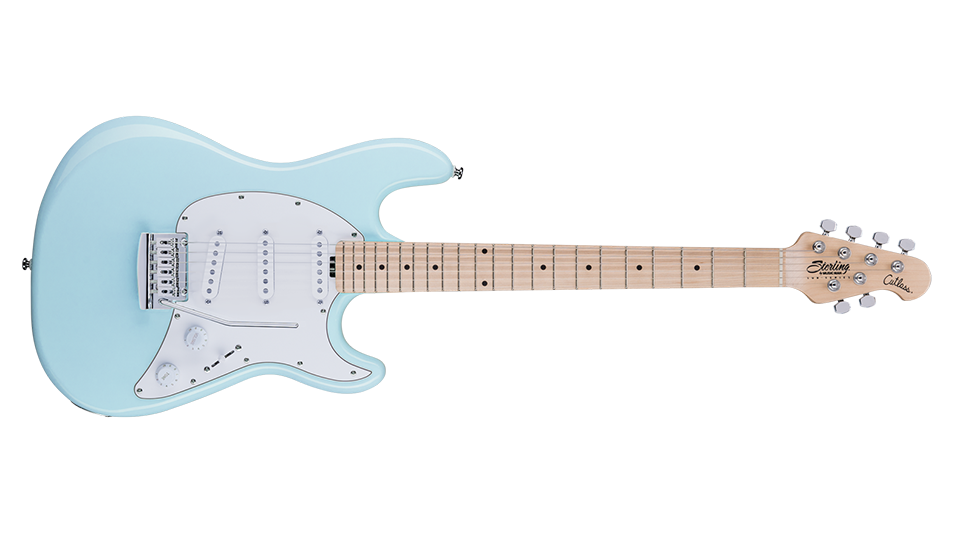 Sterling by Music Man Cutlass SSS A comfortable take on a curvy classic, the sculpted Cutlass body feels great whether you're playing sitting or standing. The three single-coils will give you plenty of stinging tone, and the built-in tremolo system will let you experiment with everything from subtle surf-style warbles to wild dive-bomb-style attacks. Simple controls, easy playability, and classic looks make it a safe bet at $300 USD. 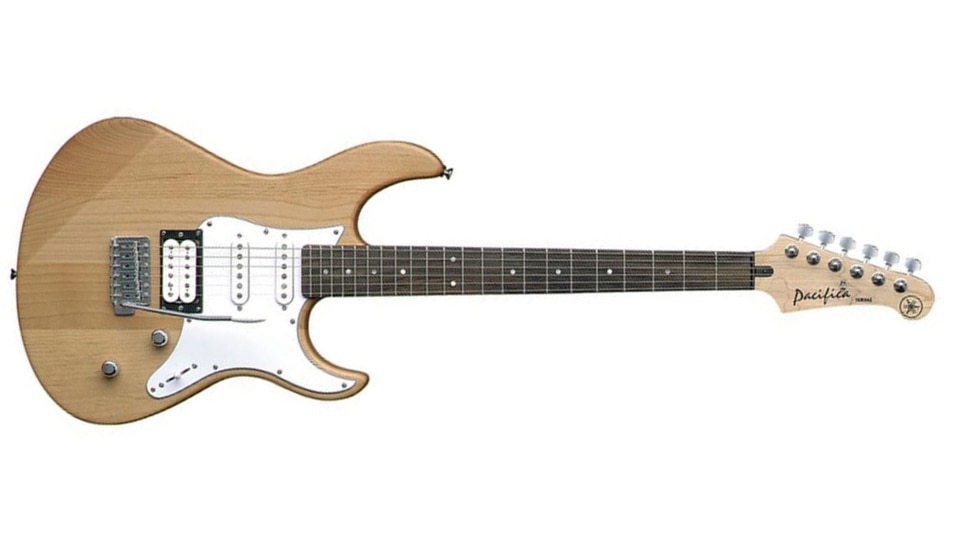 Yamaha Pacifica 112V Pound for pound, one of the best values in all of guitardom is the Yamaha Pacifica. The Pacifica PAC112V gives you a mix of single-coil and humbucker pickups for a wide tonal palette, it has classic looks, it's well built, it features a comfortable satin-finish neck, it comes in several colors, and it fits in universal cases/gig bags with ease. It's a do-everything legendary starter value for a street price of $300 USD.

Don't forget a case! That Epiphone kit comes with a nylon "gig bag" to offer a little protection when you're not playing, but not all guitars automatically come with one. If yours doesn't, factor in $25 to $50 to get something with some padding and backpack straps for easy carrying. 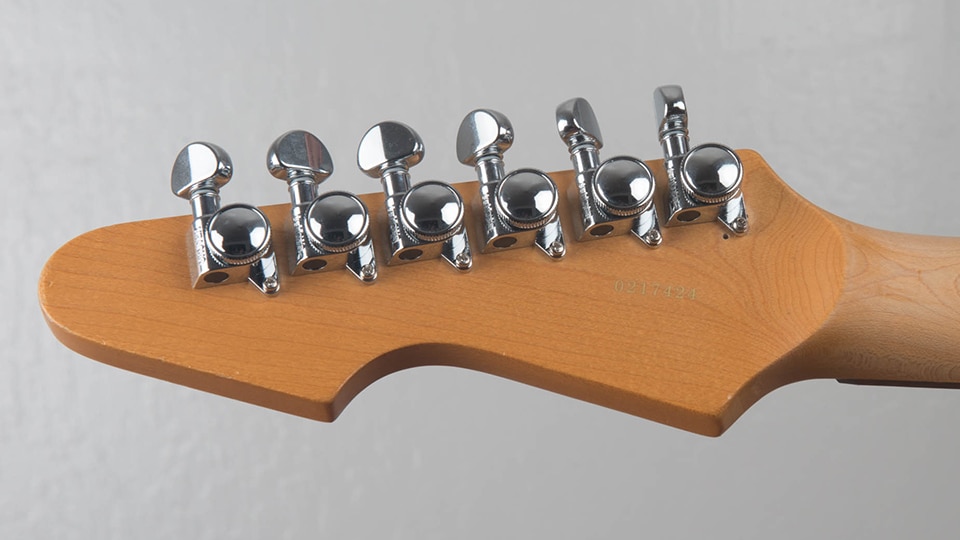 Your first guitar's tuners might not be the best, but you can always upgrade them.

You can also expect that some of the parts on starter or budget guitars to be just serviceable enough, but not optimal. The knobs are probably going to be plastic instead of metal; they may fall off from time to time. The tuners that hold the strings taut might slip or the nut might be poorly cut and cause the guitar to go out of tune fairly often. The pickups might be noisy or the electronics might not be shielded. These are all things that you (or your local guitar store) can replace or upgrade if they really bug you, but if any of those things sounds like a dealbreaker, save up a bit to increase your budget. And if you're interested in doing that, you'll find some suggestions along those lines as well in the next installment!