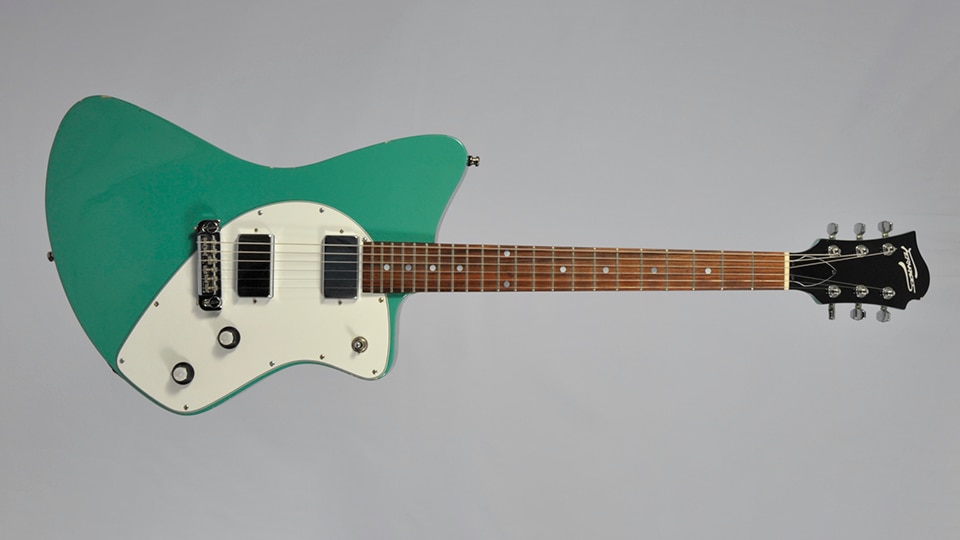 How to Buy a Guitar, Part 7: Used Gear and The Golden Rule

Buying Used Consider buying used. Don't assume you're just inheriting someone else's nightmare; people sell gear for lots of reasons all the time, and many guitarists simply like to trade up or trade out as they search for The One. As a result, a used American- or Japanese-made instrument can sometimes be found for the price of a new Mexican- or Korean-made instrument, especially if it's "player wear." The green Fernandes H-65 seen at the top of this article was an eBay rescue, and while it came with a few more dings and chips than the seller disclosed, it turned out to be a great match for my tastes.

In addition to online outlets like eBay and Reverb, your local store likely has several used guitars for sale -- ones you can try before you buy. The big issues to look for are cracks in the body or neck, rusted components, what kind of modifications the previous owners have done, and whether the neck is too bowed. If it feels good, it's probably fine, but it's always worth doing a little research about the model you're considering picking up used -- and you should know the return policy as well. Most stores and even online sellers will give you at least a few days to assess the instrument with your gear in your own time. 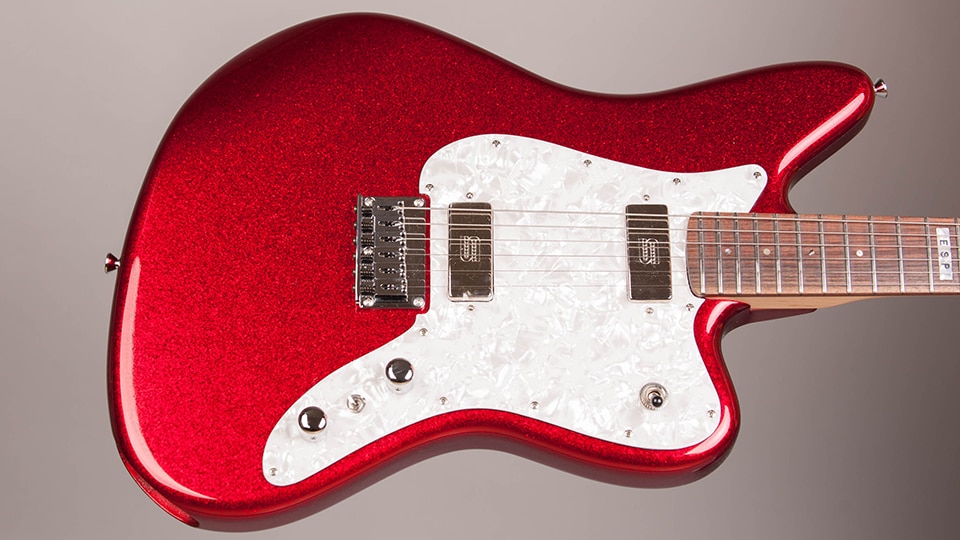 When ESP needed to clear out its warehouse, I snagged this sparkly XJ-6 for about a third of its original price in a clearance sale. It's become my absolute favorite guitar to play.

Also, watch for sales on clearance items. Guitar companies are like car companies in that they bring out similar products and designs every year; when they shift gears, they price the older stock to move. I have gotten guitars for well below their original prices thanks to clearance deals, and I've lived happily ever after.

What's better than a cheap guitar? A free one. Check with relatives and friends to see if someone has something in their closet or under a bed that they might simply loan you for a little while. I speak from experience: I was lucky to learn the ropes on a borrowed guitar that would have otherwise collected dust, and you might know someone like that, too. Ask around. 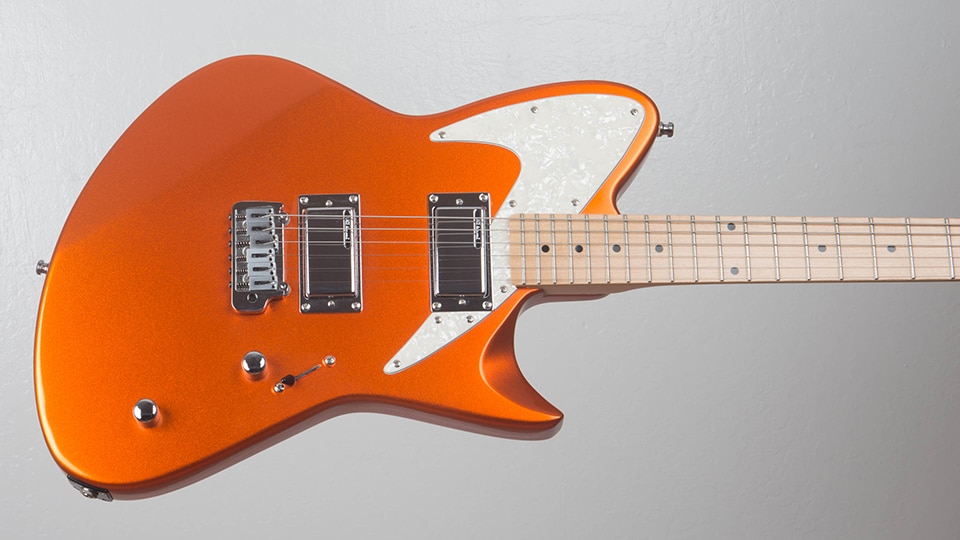 Are you inspired to pick up and play by traditional looks or flashy colors? Either's fine!

Frank's Golden Rule Frank Zappa said, "If you pick up a guitar and it says, 'Take me, I'm yours,' then that's the one for you." I find this to be 100% true. Buying a guitar is entirely subjective: If it feels right, it is right. Don't let the sales staff influence you more than your own intuition. You'll be the one playing it every day, not them.

I've also learned that intense colors like metallic red or bright orange make me want to pick up the guitar more often. The guitar's look matters! It's no more shallow than the importance of wallpaper or your desire to define yourself by what you wear. The finish contributes to the personality of the instrument, and you want a compatible personality. It's part of what Frank's talking about.

You now know enough to recognize a few things when you walk into the store -- your journey is officially underway. Don't forget to refer back to the earlier chapters of this guide as you need them. Good luck and happy shopping!