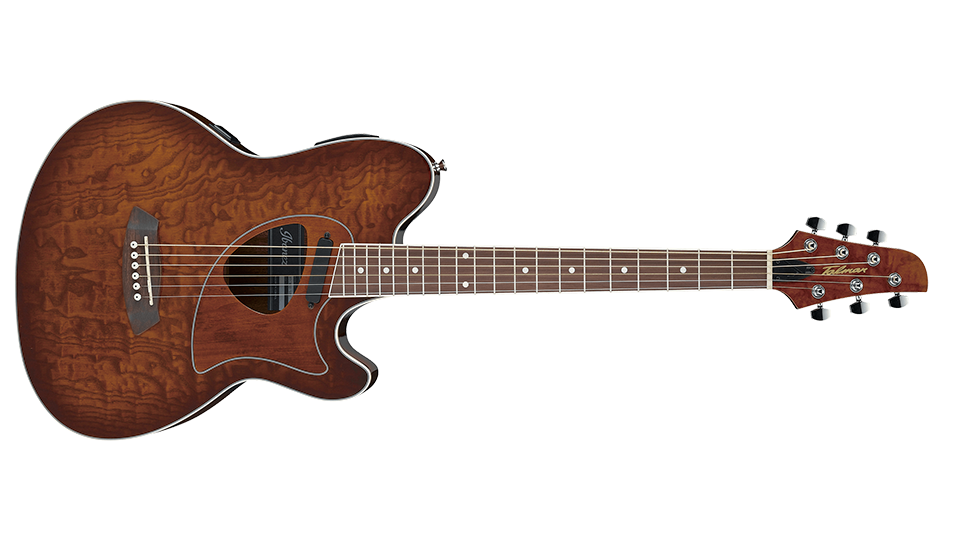 How to Buy a Guitar, Part 5: Acoustic/Electrics

Acoustic guitars are self-contained -- all you need to make music is already in your hands, so they're great for playing anywhere you feel inspired to do so. But it's also nice to be able to plug into an amplifier, a PA system, or (you knew this was coming) your computer or console as you learn new songs and skills with Rocksmith+. There are plenty of acoustic/electric guitar that let you live in both the plugged and unplugged realms, but we suggest increasing your budget as high as $600 to get the best of both worlds. 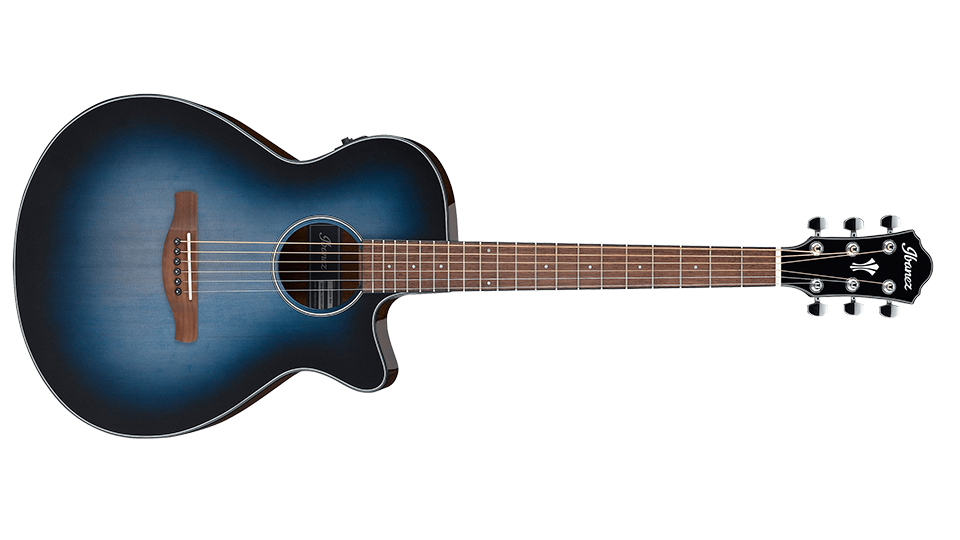 Ibanez AEG50 Ibanez' AEG50 features a slimmer body than many other acoustics, which makes it a little more compact when it's perched on your knee or hanging from a strap. The cutaway gives you easy access to high frets when playing lead runs, and the uncomplicated electronics feature a built-in tuner. The AEG we use for testing in our office gets played a lot. 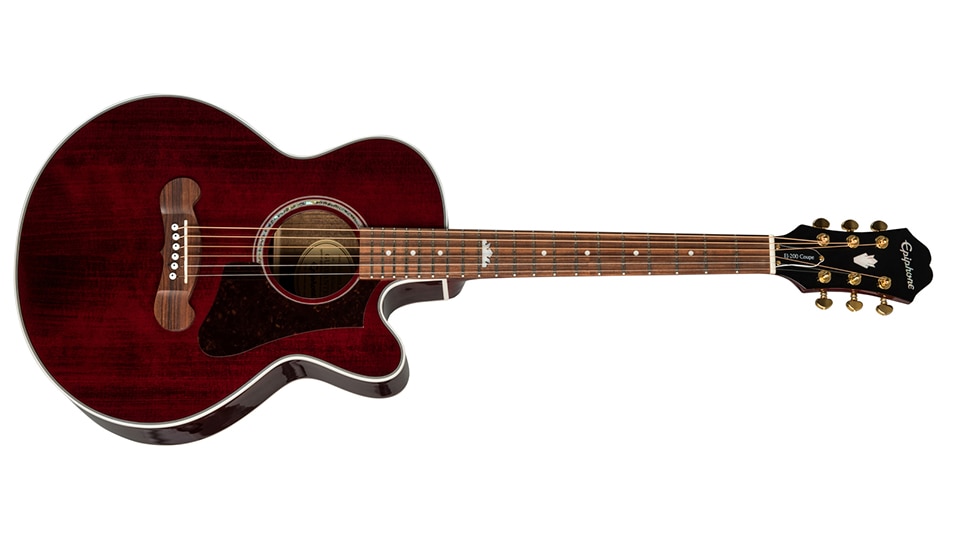 Epiphone EJ-200 Coupe Gibson's J-200 is a legendary and enormous acoustic guitar, used by everyone from The Everly Brothers to The Who's Pete Townshend to country star Jason Aldean. But with such a large body, some players find it uncomfortable -- which is where Epiphone's smaller "Coupe" series comes in. A slightly scaled-down take on its bigger brother, the EJ-200 ($500 USD) features a spruce top and onboard electronics -- and we really like the Wine Red finish, too. 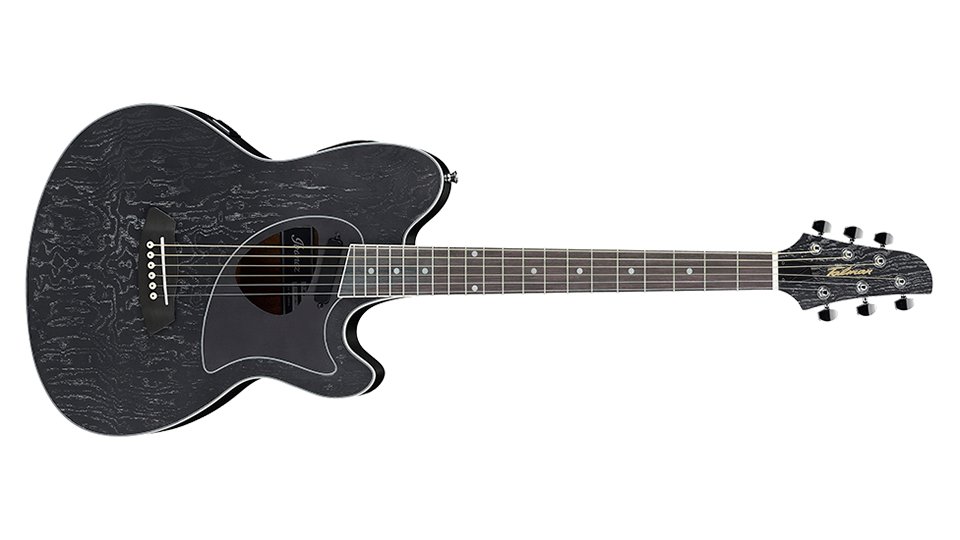 Ibanez Talman TCM50 Sure, you see the appeal of an acoustic guitar, but do they all have to look the same? Ibanez clearly doesn't think so! The distinctive look of the Talman TCM50 comes from its offset body and ash top -- a departure from the traditional spruce, but with a much more interesting look to the wood grain. The electric pickup tucks in just below the end of the fretboard, instead of being hidden under the guitar's bridge, which is a throwback to the guitars of the mid-1960s. If you want an acoustic that stands out and breaks with tradition, the TCM50 proves there's something for everybody -- even for the relatively modest price of $300 USD. 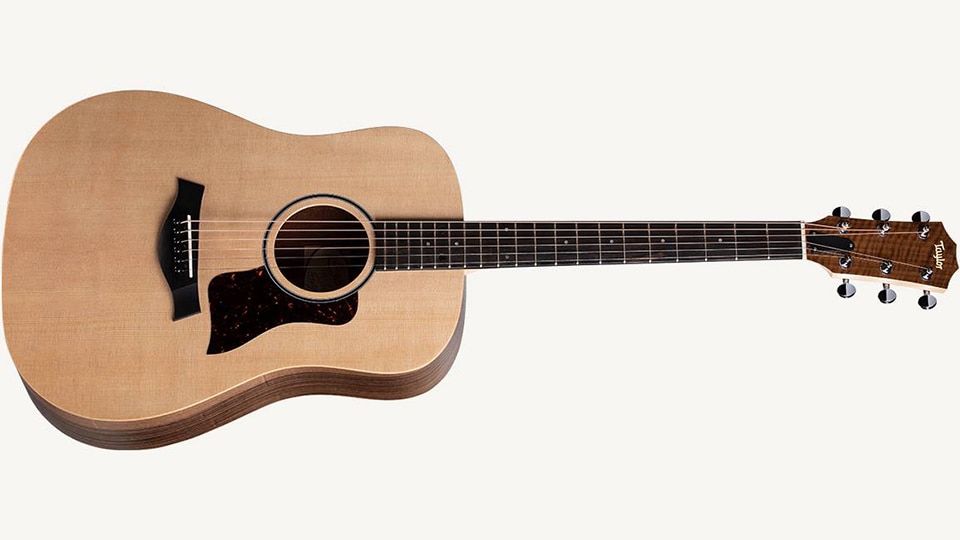 Taylor Big Baby BBTe Taylor Guitars is known for using modern technology to create top-notch instruments, and the BBTe is an excellent, innovative, electrified example of that approach. It's 1/16th smaller than regular acoustics, with a sweet voice and one of the most comfortable necks in the industry. At $550 USD, the Big Baby bumps the ceiling of "starter" guitar prices, but the way it plays, it's more likely to be a forever guitar.

Now it's time to get low -- check out the next installment for some of our advice regarding starter bass guitars.