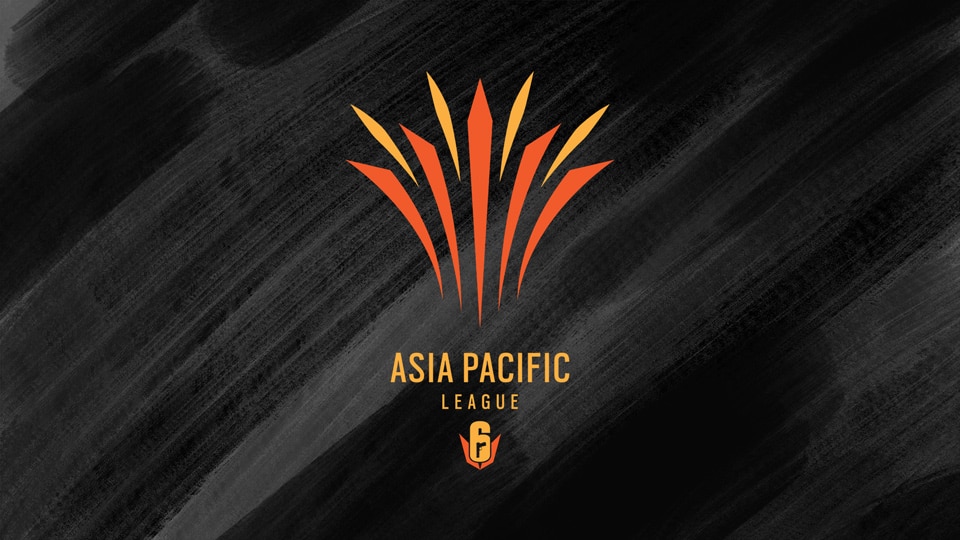 Additional details about the Asia-Pacific League

We are beyond thrilled to have embarked on the first chapter of the Rainbow Six Asia-Pacific League as the Stage 1 of Season 2020 has just kicked off with the first playday of the North Division.

A few changes will come to Stage 1, so let’s take a look at some key updates coming to the Asia-Pacific League:

As the health and well-being of our teams, developers, players, partners, and audience is our first priority, Stage 1 of the Asia-Pacific League will be adjusted to fully online formats, tailored to the specific structure of the region while maintaining the competitiveness of the program. Here is breakdown of the upcoming changes:

In Asia-Pacific, the $125,000 total prize pool for Stage 1 will be split as follows. As a reminder, an additional prize pool will be allocated for the teams qualified for the Six August 2020 Major. You can check the breakdown here. 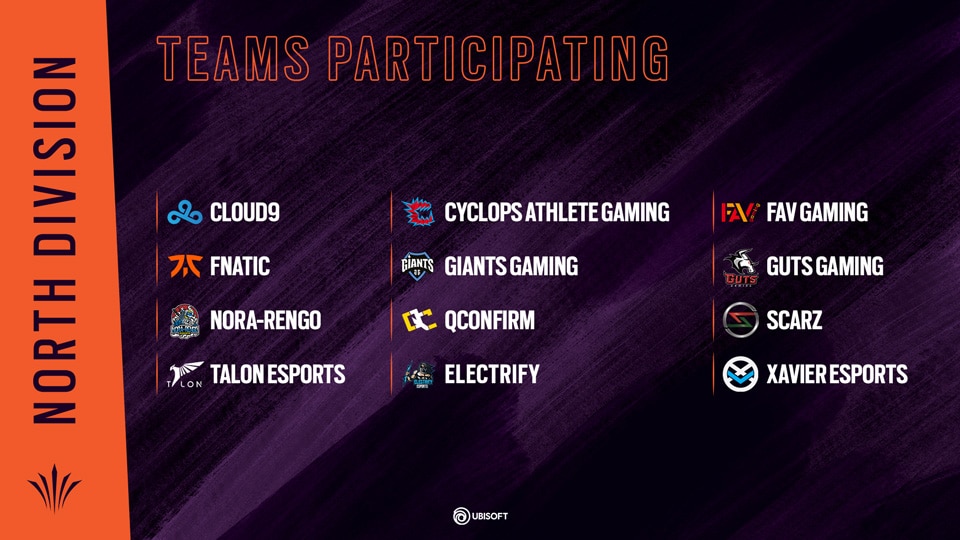 For the first time, the North Division matches will be broadcast in English by our crew of talents. 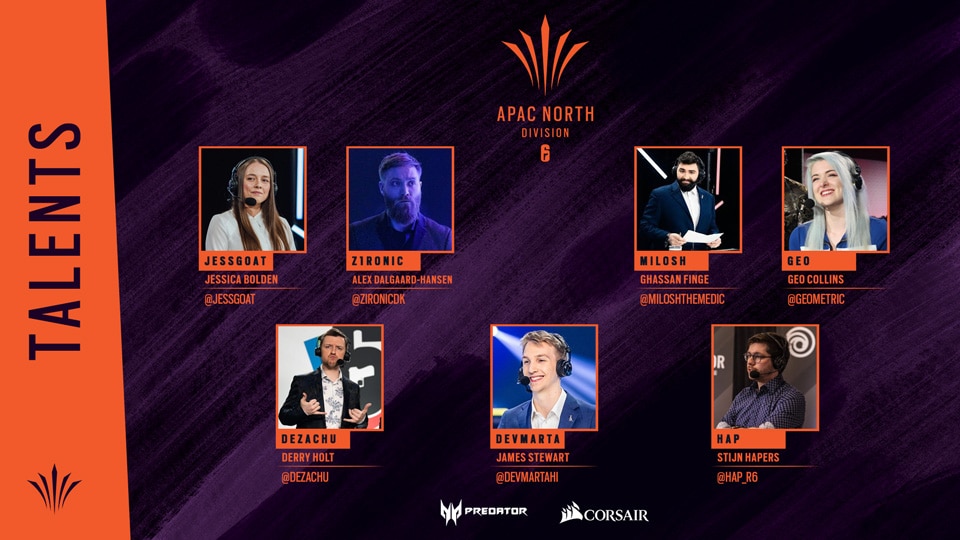 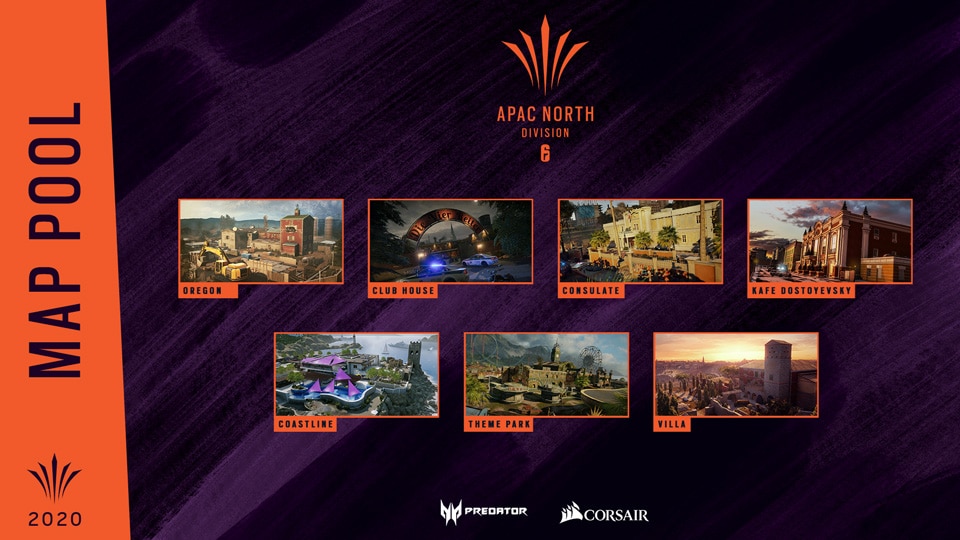 Iana and Oryx have finished their three-month grace period, and will now be added to the Asia-Pacific League operator pool.