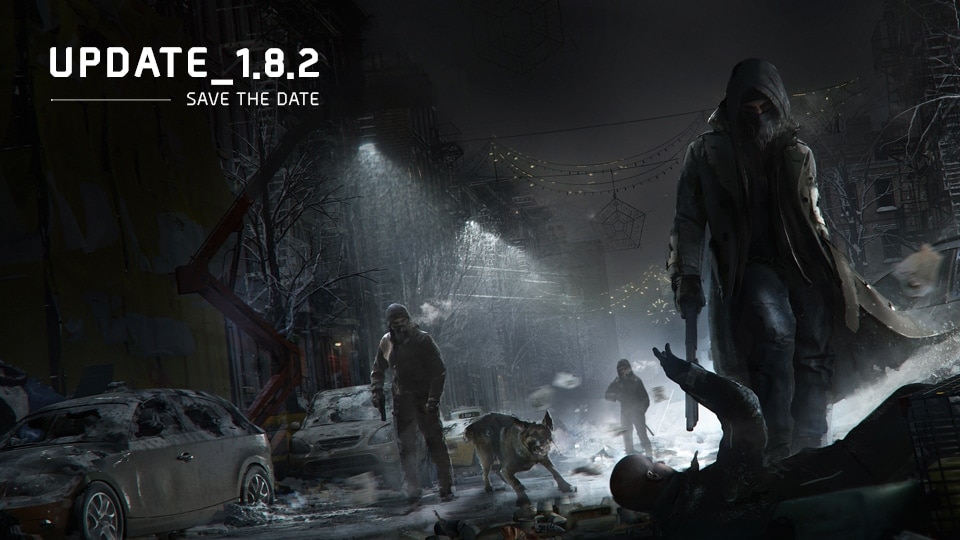 We are happy to announce that Update 1.8.2 is launching across PC, Xbox One, and PlayStation 4 next week, June 14th! Players can expect two new Legendary mission modes for Madison Field Hospital and General Assembly alongside the newest system to The Division—Shields. More information on the Shields system will be revealed soon!

Lastly, Classified Gear balancing and bug fixes are going live with 1.8.2. Here is a short recap of the upcoming changes. The 1.8.2 Patch Notes will be available for a full list of changes.

Head over to the Official Forums to engage in the conversations and leave us some feedback. We will see everyone on the streets of New York!