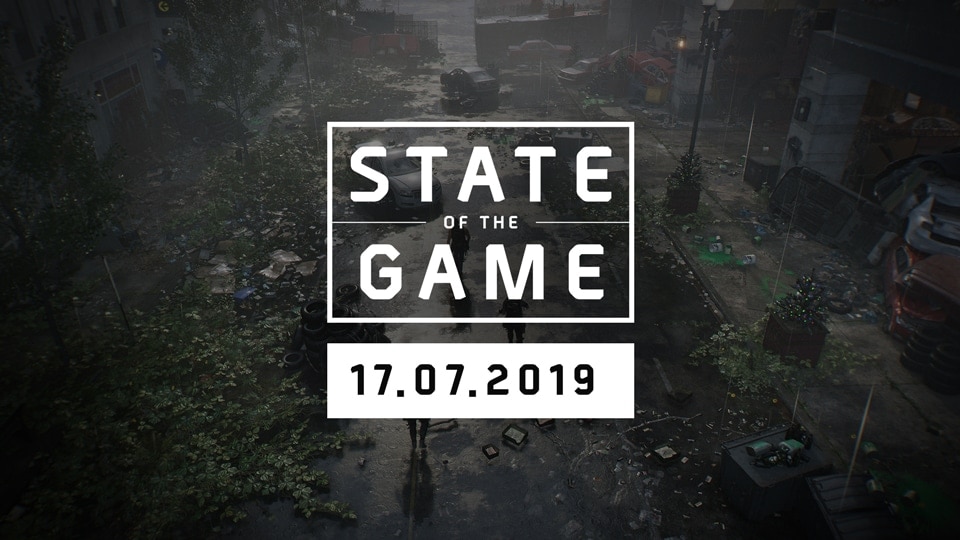 State of the Game is back this week with more updates and new features coming to The Division 2. Here are some highlights from this week's episode:

Base of Operations rework