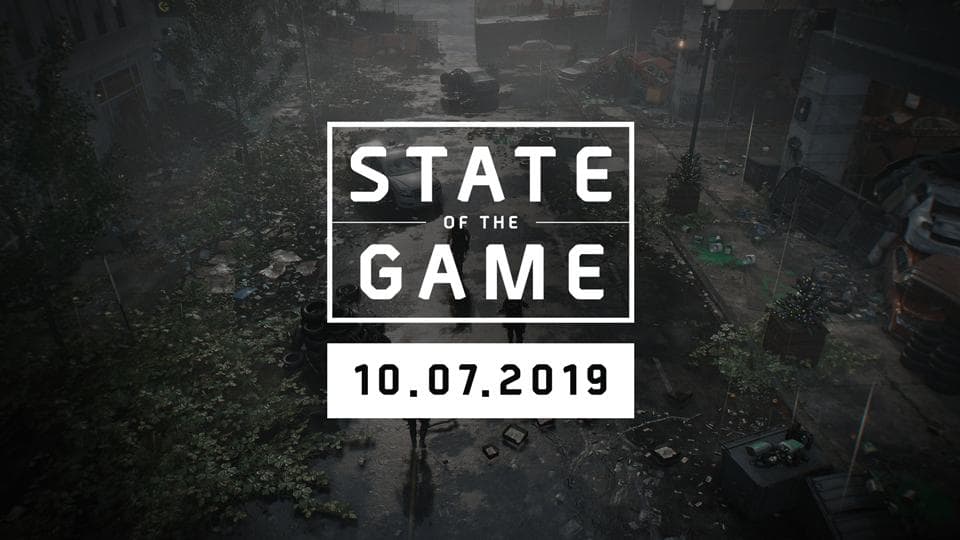 The State of the Game livestream rolled on this week with the latest updates coming to The Division 2. This week's stream covered many topics, including a few highlights: