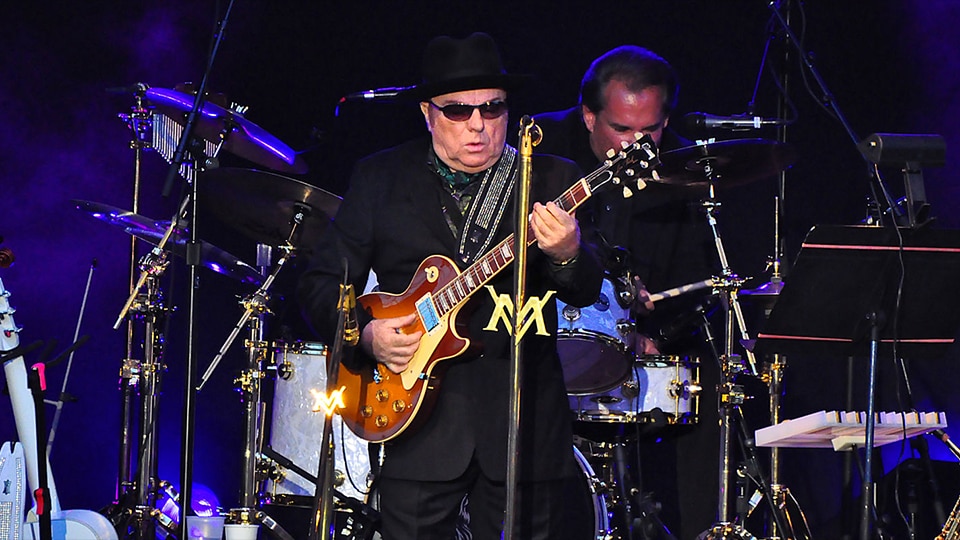 1967 was a turbulent year for Van Morrison. Having just struck out on his own after leaving the band Them, he moved to New York, hastily signed onto BANG Records, and got to work recording hits like "Brown Eyed Girl". Things were going well at first; working with Bert Berns, the legendary songwriter and producer responsible for hits like "Twist and Shout" and "Hang on Sloopy" seemed like a great opportunity. Unfortunately, Van hadn't realized how much financial and creative control he had surrendered to Bert. Without consulting Van, Bert released the songs originally put out as singles as the album Blowin' Your Mind!. Adding insult to injury, Van hadn't received any royalty payments for the songs he'd released. Angry and disappointed, Van looked to break his contract and move to Warner Brothers for his next studio album, the seminal Astral Weeks.

Rumor has it that Van only learned about the release of Blowin' Your Mind! when a friend found a copy of it in a record store.

Leaving BANG Records was easier said than done, however. Bert died only months later, which put an end to their creative disputes but not the legal ones; the contract was still in place. Having taken over operations at BANG, Bert's widow Ilene Berns insisted Van honor the contract and record the remaining songs before recording Astral Weeks or performing live at all. As Ilene was about to learn however, sometimes you need to be careful what you wish for.

Van honored the contract, but in so doing brought a new meaning to the term "contractual obligation album." Recorded in what was most likely one afternoon, the 31 songs – all obviously improvised in one take – become increasingly unhinged over their span of roughly half an hour. Some songs – like "Twist and Shake" and "Hang on Groovy" – are obvious riffs on some of Bert's earlier hits. Some, like "Want a Danish" and "Ring Worm" (which breaks the bad news of your diagnosis, referencing the more dire "T.B. Sheets" by pointing out that "you could have had something worse"), pull lyrics from whatever came to mind at the time. Others – such as "The Big Royalty Check" – are more pointed jabs at Bert and Ilene. One is left to wonder whether anyone listened as far as "Freaky If You Got This Far"; the tapes didn't see the light of day until they were mastered and released in the nineties.

While these tracks were never intended to be studied as any of Van's greatest musical achievements, they still offer a window into his creative process, showing what it sounds like to come up with songs on the spot. Some of them, like Van's impersonation of Bert's seemingly manic style of production in "Thirty Two," feel almost like performance art. Other songs like "Savoy Hollywood," contain musical ideas that sound very much like some of his early singles, offering an important lesson about improvisation: even when musicians are spontaneous, they use a library of ideas built from years of listening and playing. If you're struggling with songwriting and it feels like you don't have ideas, remember that Van Morrison pulled 31 songs out of (let's say) thin air one afternoon by sticking with the musical ideas that he also used elsewhere, build your library of ideas, and get to work.