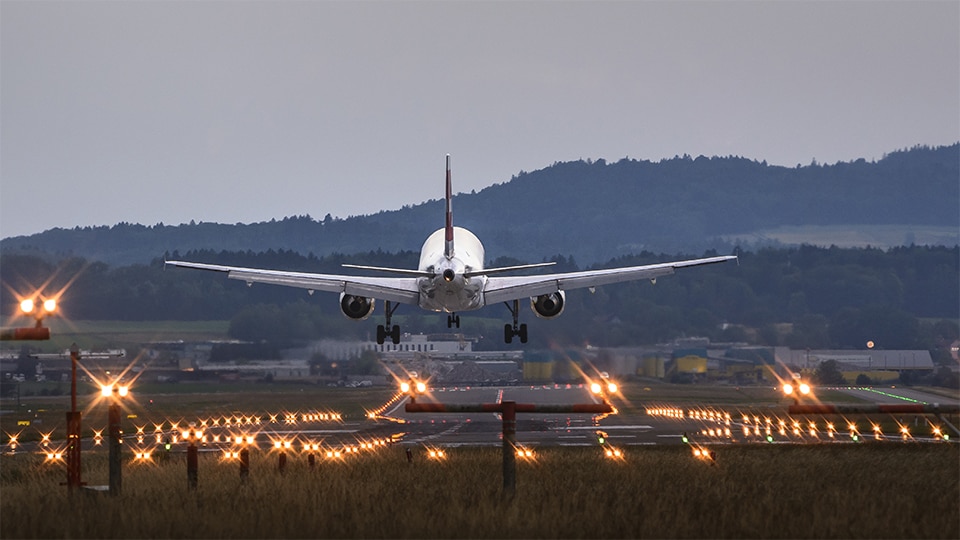 Tales from the Tour: I Lost My Voice Somewhere In Europe

It began with a small tickle in my throat. I had just landed with my Vastum bandmates in Berlin the morning after a gig in Stockholm, which immediately followed a ten-hour flight from Oakland, California. Unrested and still jetlagged, it was our first tour on European soil and we were on our way to Wrocław, Poland, a city with an established underground music scene. That four-hour drive from Germany to Poland felt like a hop, skip, and a jump compared to the long journey across the pond the day before. I had toured Europe previously with other bands, which armed me with some core knowledge for self-care: hydration and sleep are premium – get both, however and whenever you can!

I thought maybe I was just dehydrated from the flights, since Customs makes you toss all your liquids before entering a country and most European airports don't have water fountains like they do in the U.S. As a result, it can be hours before you're able to get to a shop to buy a bottle of water. I've also never been able to sleep on planes – a double whammy when combined with jetlag. 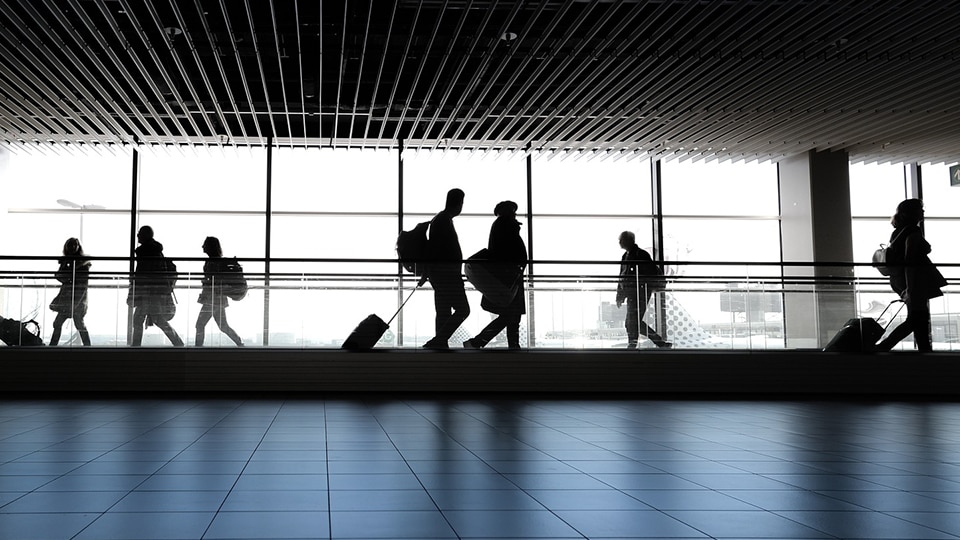 Airports aren't necessarily the havens of hydration you might expect.

Every touring musician struggles with jetlag, the evil fatigue that comes with traveling to a different time zone. I've found it's best to force yourself to stay awake until it's actually local bedtime. It's excruciating, but the last thing you want to do is crash out after you land at the hotel at four in the afternoon, then wake up at midnight, only to crash out again in the early evening when it's time for soundcheck. Two options that work well to realign your circadian rhythm are to either book a flight that lands late in the evening so you can head right to sleep, or, if you land earlier in the day, book a gig on the night you land, so you'll have to stay awake – a strong coffee or tea can aid the natural adrenaline of performing to get you through the night. Can't get to sleep after the gig? Take some melatonin or valerian root with some chamomile tea. 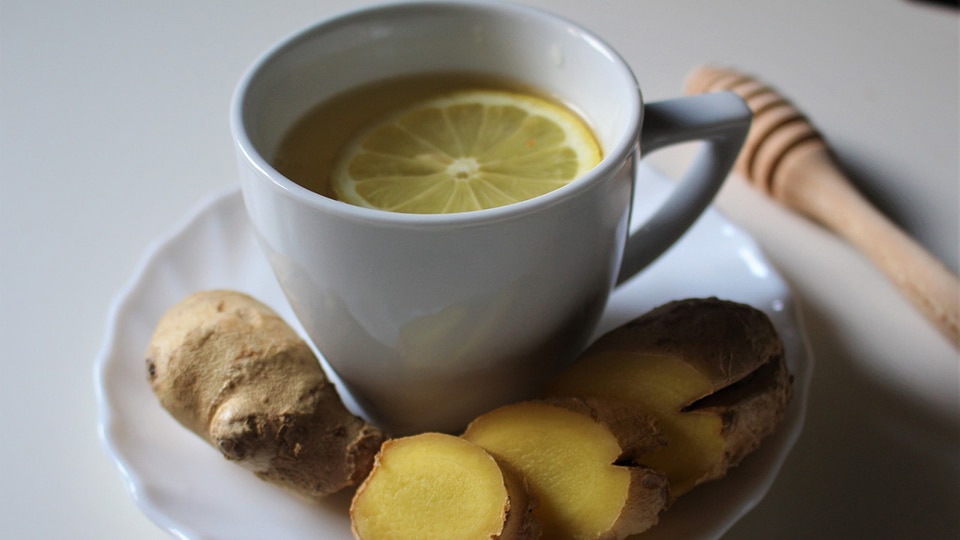 On tour, tea is soothing for both voices and bedtimes.

Even while fighting jetlag, the Wrocław show went off like gangbusters – a full house of headbanging metalheads and moshers, chanting our band's name at the end of our set. The next morning it was back to Germany, this time a bit further south in Zwickau, when my throat tickle turned into actual pain and swelling, with a full-blown cold. I lost my voice completely, barely getting a whisper out. As the guitarist who also sings almost half of the vocals (all growled!), I had a mild freakout: how am I going to get through the rest of the tour? And this show needed to go on. Luckily our front person vocalist knew all of my lyrics by heart and did a fine job covering for me, but I certainly did not want to go through the rest of the tour this way. After our set ended, I immediately went back to our hostel to drown myself in liquids – throat coat tea, ginger tea, and room temperature water are my go-tos – before falling into the most blissful of sleeps. 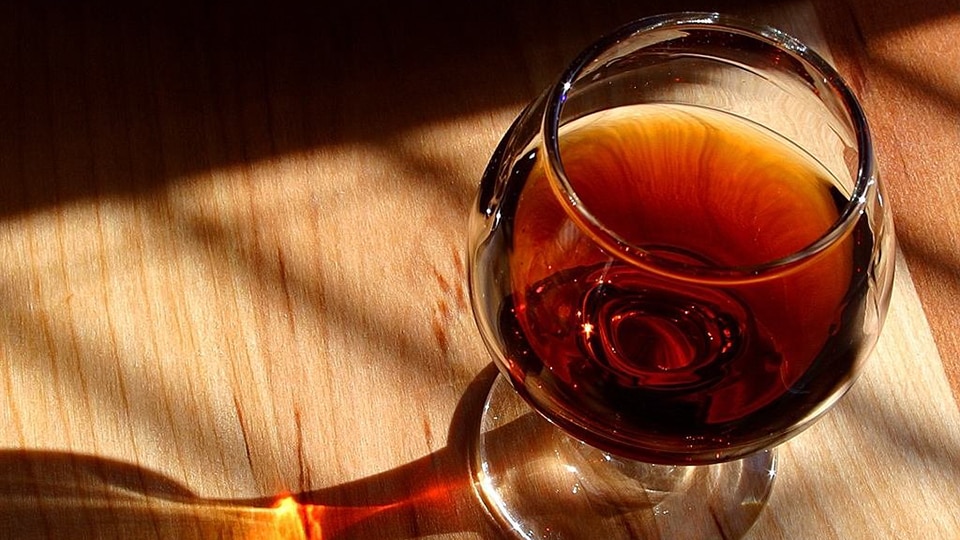 Some vocalists use brandy to restore their voices during a gig, but no alcohol and a lot of rest worked better for me.

Starting the next day, I did get my voice back, just enough to barely get through the rest of the shows, but it required a good deal of effort: staying on complete vocal rest in between gigs, hydrating without a drop of alcohol, and napping while everyone else was checking out the city sights and partying late into the night. It felt lonely, but not giving a European audience their first chance to hear Vastum live with its full lineup would have been far worse.

"Airplane landing at Zurich airport" by Kuhnmi is licensed under CC BY-SA 4.0.

"Airport people walking waiting" by Skitterphoto is licensed by Pixabay.

"Infusion tea teacup ginger" by natalialin is licensed by Pixabay.

"Cognac brandy alcohol" by PDPhotos is licensed by Pixabay.