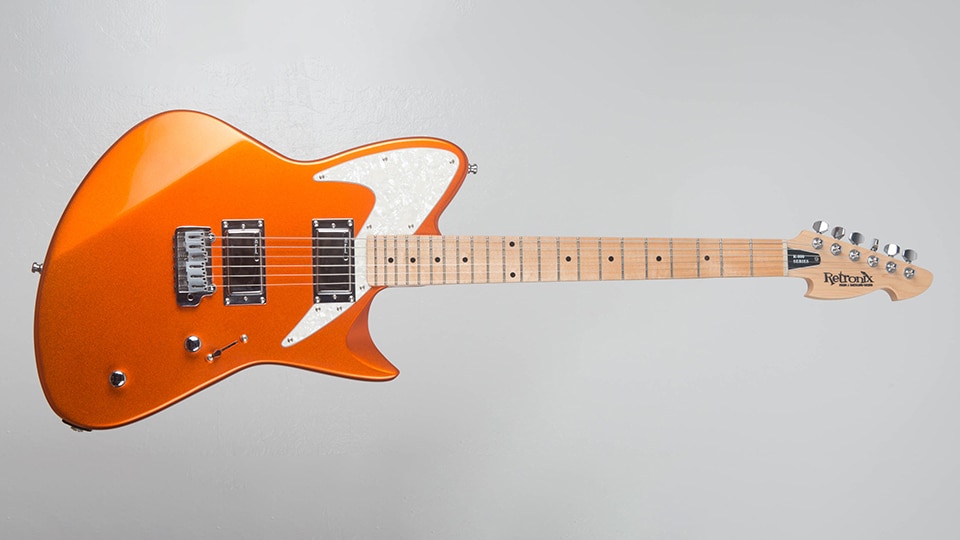 "Geez – how many guitars do you have?"

It's always asked with a mix of incredulousness, trepidation, and a smidge of snark. But the way they ask also tells me they've answered their own question: "You have too many guitars."

Their justification for their hot take always makes me laugh: "I mean, you can't play them all at once!" Well, I wasn't even planning on doing that. I'm always tempted to shoot back, "Why do you have 20 kinds of food in your refrigerator? You can't eat them all at once!"

But I get it. We live in a world where excess is celebrated, where the only goal for some people is "more." So when folks find out I have about 20 guitars and basses at any given time, there's usually more than curiosity or surprise – there's downright judgment. The question of "how many?" is really them asking "why?" 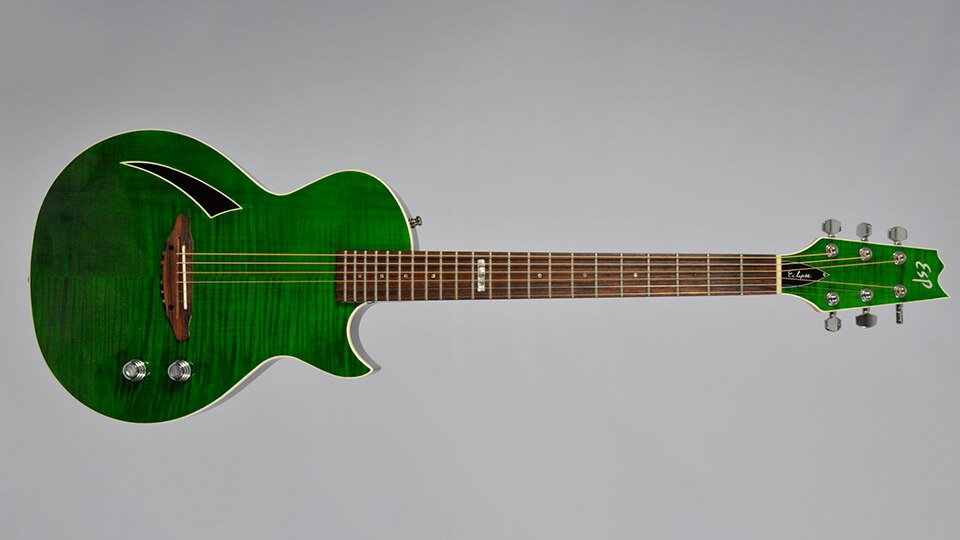 I keep this ESP Semi-Acoustic "high strung" in Nashville tuning – it's a comfortable guitar I use exclusively when I'm trying to explore new musical territory.

It depends on whether you're asking a musician or a guitar collector. A collector is interested in the object for a mix of its aesthetic qualities, craftmanship, engineering, and rarity – it's functional art, and the collector appreciates the object on multiple levels. A musician is generally more concerned with what the object enables them to do. From features and design to ergonomics and feel, musicians seek the guitar that "fits" them – a comfortable tool that feels like an extension of themselves, one unlocks creative expression. But guitar relationships are rarely monogamous, so seeking The One often leads to Many.

Where the collector and musician overlap is the emotional connection with the guitar. Many songwriters describe beautiful moments when "the song just came out of the guitar as soon as I picked it up." The right guitars inspire, making their owners productive, creative -- happy. Who doesn't want more happiness? 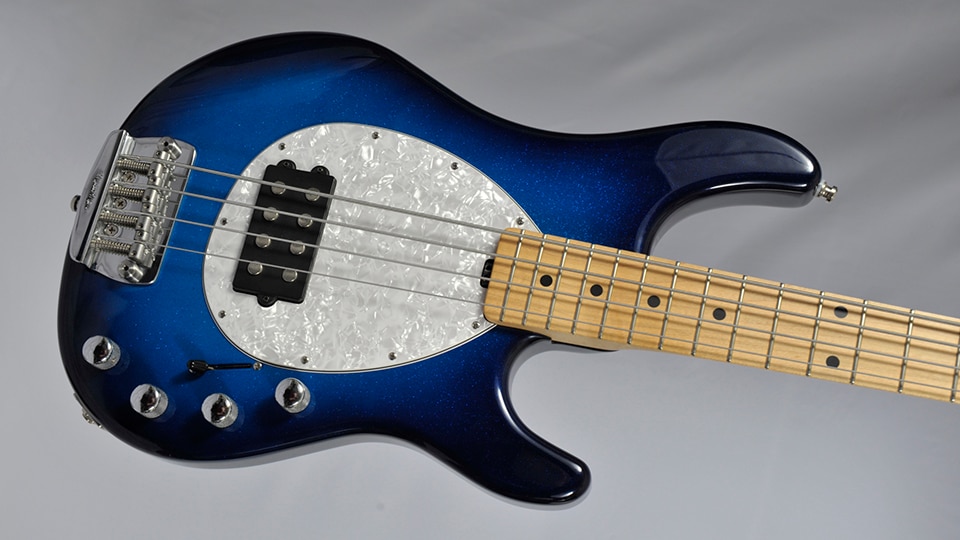 By contrast, my wife's Ernie Ball Music Man Sterling is literally the only bass she wants to play, let alone own. She's found The One.

Speaking of which, my wife Kat has always been supportive of my guitar collection, but she does ask a practical question every time: "What does this one do that the others don't?" Do I already have something similar, and would the new guitar take its place as an upgrade? Is this a new gateway to expression, or just something shiny that I can appreciate without owning?

Ultimately, I am part musician, part collector. I'm inspired by the various forms and configurations; an acoustic 12-string speaks to me differently than a short-scale bass, but I also appreciate a classic or innovative design and, yes, a flashy color. But I don't keep anything that doesn't inspire me on a regular basis. Everything here gets played or it gets gone.

All guitar photography by Katrin Auch. Used with permission.