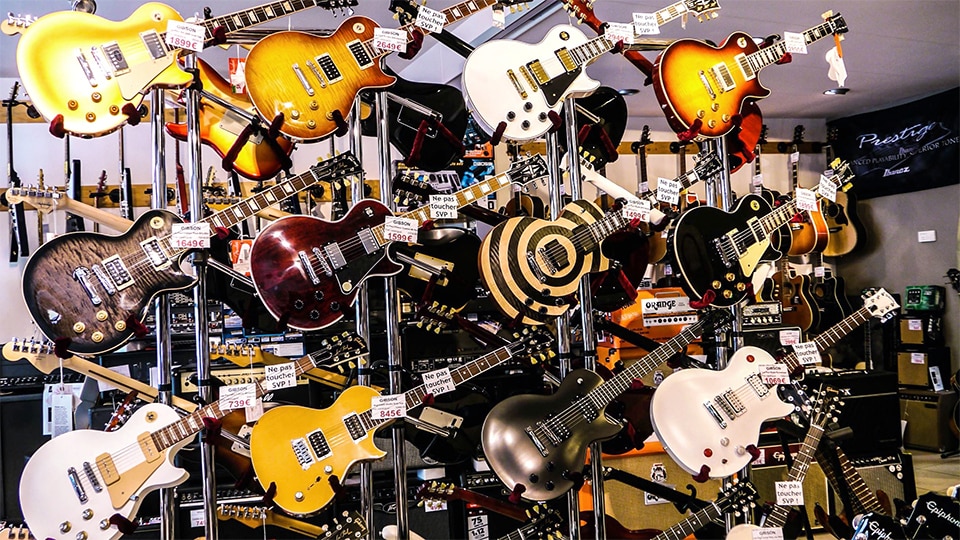 The guitar has a rich and storied global history, and it doesn't take much searching to find other instruments that share common attributes with other instruments. Looking through historical evidence, it's easy to conclude that these instruments all grew from one into another, but the evolution of stringed instruments has many false leads and dead ends. While one instrument didn't give rise to another directly, understanding how they relate to one another – a field known as organology – helps to show the similarities and differences. It can also show how your skills on the guitar translate to other fretted instruments. 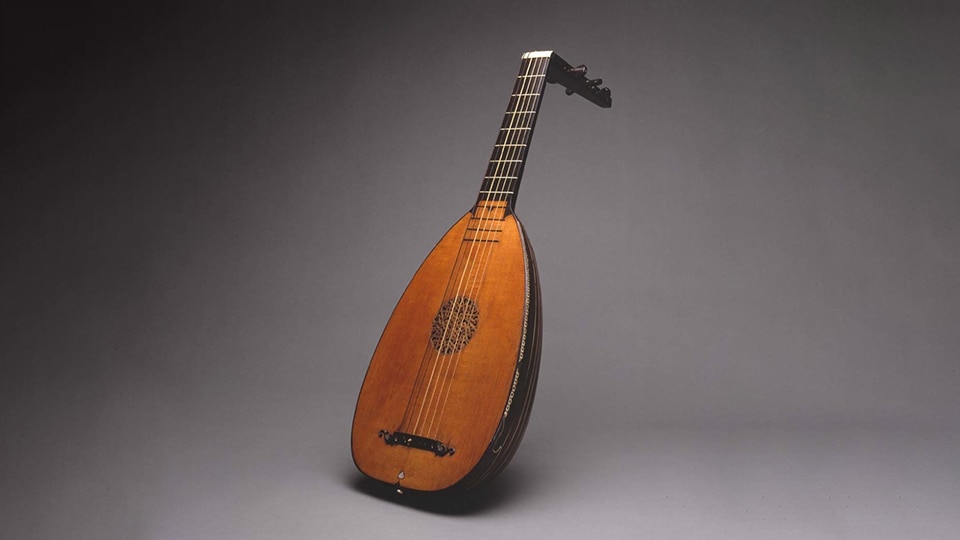 Despite popular myth, the six-string lute was not an early evolution of the guitar – it was more of a peer.

Lute-shaped instruments have existed for millennia; you can find lute players in decorative architecture on the sides of cathedrals, in illuminated manuscripts, and even earlier in Mesopotamian tablets. But the lute that is still played today came into its own between the fifteenth and seventeenth centuries. Many people believe that the lute was an early version of the guitar, but in truth, it developed in parallel to the guitar from the oud of the Islamic world. By the end of the sixteenth century, however, the comparison between the lute and the modern guitar has merit: The instrument had gained six (and frequently seven or eight) strings, and it was tuned similarly to the modern guitar.

Want to try it out? Tune your guitar's third string down half a step to F#, then put a capo on the third fret so that the open strings sound G-C-F-A-D-G. Now, with a little digging on how to read renaissance tablature, which works very similarly to modern tablature, you'll be good to go.

In the renaissance, music lessons included writing out music books by hand. Sometimes the teacher would write out the pieces but more often the students copied the pieces themselves. 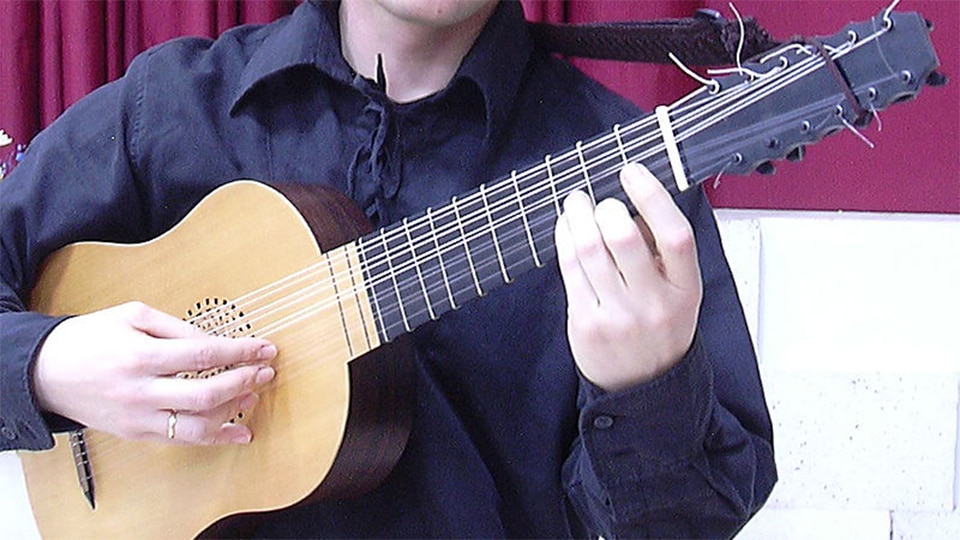 The vihuela de mano often features 10 or 12 strings, but it's still tuned like a lute.

At first blush, the vihuela appears to be the same instrument as the lute, and in many respects it is; by the peak of its popularity it also had six strings, it was tuned similarly, and there was a good deal of crossover between the music written for both instruments. The vihuela, however, resembles the guitar more closely in terms of its shape. The vihuela, although effectively a lute with a flat back, is a member of the viol family, its full name being the vihuela da mano, or the "vihuela of the hand." What separated the vihuela from other viols was that you plucked the gut strings with your fingers, rather than playing them with a bow (many other early viols had frets, too). The largest difference between the lute and the vihuela is largely regionality; vihuelas were popular across the Iberian Peninsula, while the lute was more popular across the rest of Europe. So, the same music that might be popular in France on the lute could have been imported to Spain where it was played on the Vihuela, in addition to the local styles renaissance musicians played.

Fantasias, like this one by Luis de Milan, were written to sound like they were improvised. Listen for how the music wanders from one new idea to the next.

In the next installment, we'll take a look at two more guitar-like instruments that helped pave the path to modern six-strings.

Lute by the Metropolitan Museum of Art is licensed under CCO 1.0.

Vihuela da Mano by JoseBlasBG is licensed under CC BY 3.0.