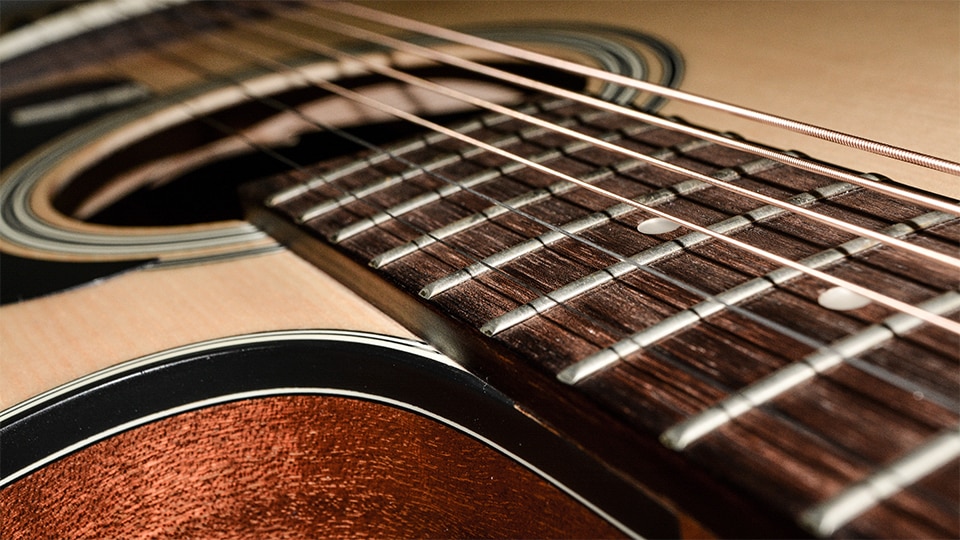 Playing in C major is easy in standard guitar tuning; all but one or two of the chords are available in open chord shapes, and even the C-major scale can be played with some open notes. On a keyboard, you can play all the notes on the white keys without having to adjust anything. It can feel like accidentals – sharps, flats, and naturals – complicate this picture, forcing you to reconfigure your hands to reach the new notes. How do accidentals work, and how do you play them?

First, a few rules of thumb when reading sheet music in standard notation: Once an accidental is on a note, it affects the notes for the rest of a measure unless it's marked otherwise. Similarly, an accidental in a key signature will apply to each iteration of that note across an entire song; there's no need to write it every time, and you should assume it's there unless it's marked differently. Now, to the accidentals: 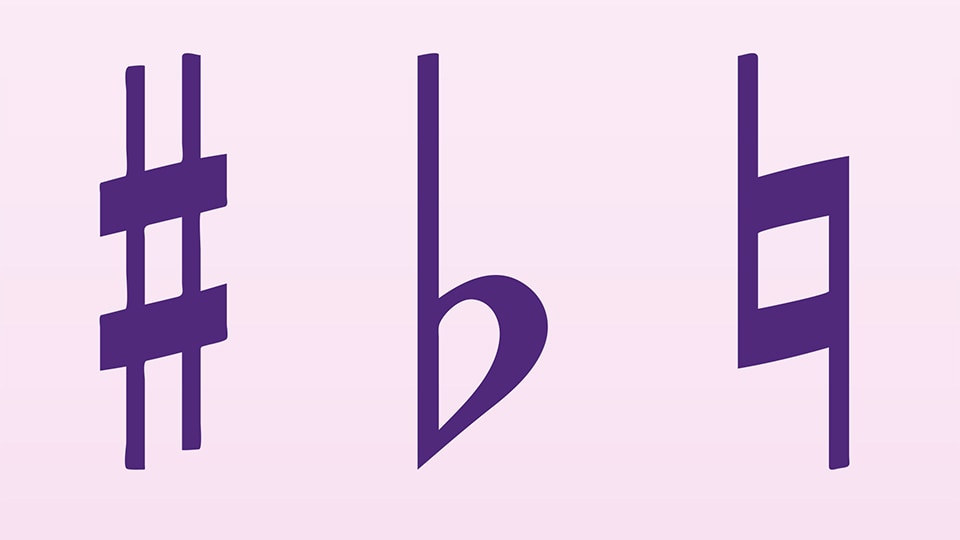 Flats – the accidentals that look like lower-case "b's" – lower the note by half a step, moving the note one fret closer to the headstock on a guitar or one key to the left on a keyboard.

If you encounter accidentals, don't fret. Or rather, do – just remember what direction the note needs to move and adjust accordingly. With practice, you'll have no trouble playing accidentals in any key, and paying attention to them can dramatically improve your fretboard knowledge and your ability to play songs in any key.

High-resolution photo of a guitar by pxhere is licensed under CC0 1.0

Musical Symbols by FreeVector.com is licensed under CC BY-SA 4.0.