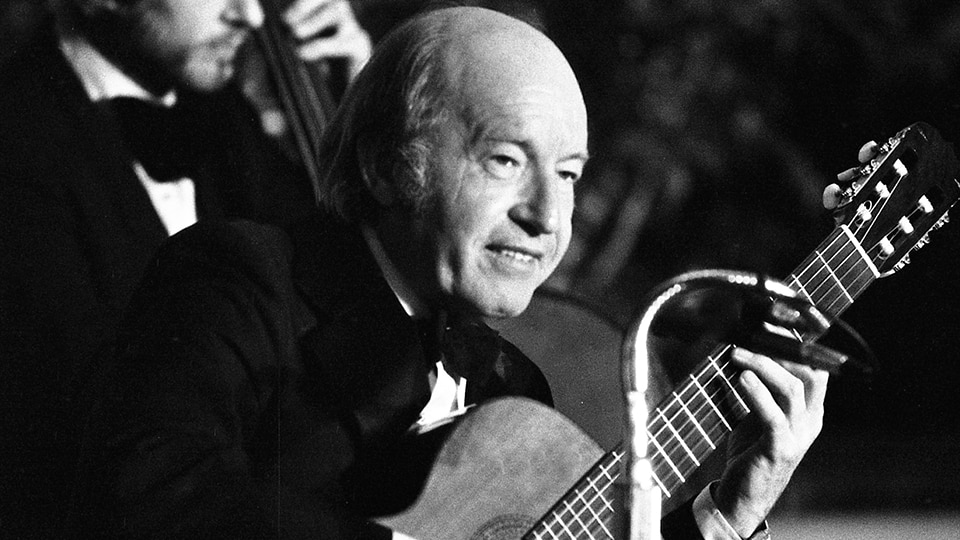 Bossa nova became all the rage when American jazz guitarist Charlie Byrd met up with renowned saxophonist Stan Getz to record their renowned Jazz Samba album in 1962, which exposed the Brazilian genre to a brand new North American audience. Perhaps it was Charlie's greatest claim to fame throughout his nearly half-century career, however, his accomplishments on guitar extended far beyond the bossa nova craze: his classical approach to playing jazz transformed the genre as a whole. Taught acoustic steel-string guitar by his father at age ten, and citing Django Reinhardt as his earliest and biggest influence, Charlie also went to Italy in the 1950s to study with Spanish classical guitar icon Andrés Segovia. 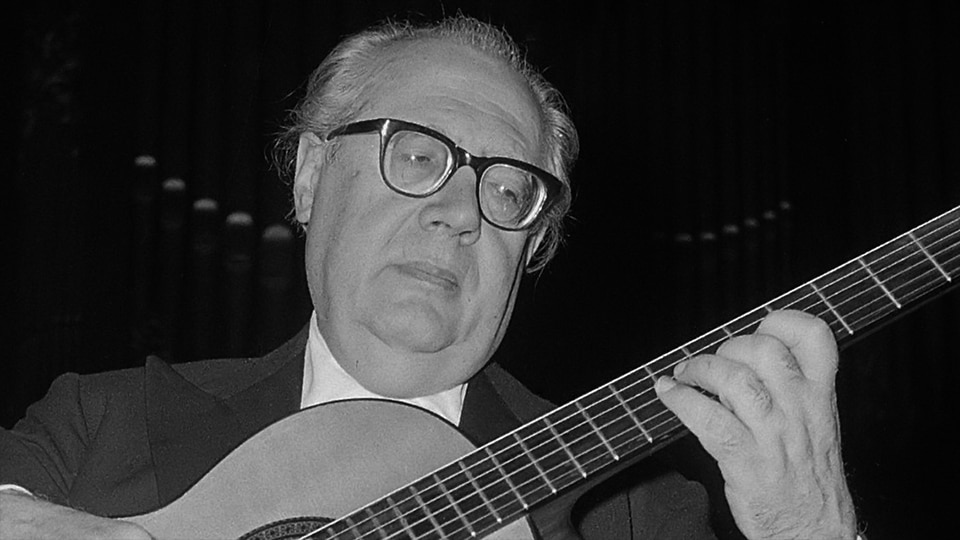 With influences and associations to some of the world's greatest guitar masters of swing jazz and flamenco music, Charlie developed his own finger-picking style on acoustic guitar – a rarity in the jazz scene, especially at a time when playing electric guitars with picks was the norm. Using nylon strings and applying classical guitar techniques to jazz standards gave a unique refinement and subtlety to his sound. For example, instead of using a guitar pick, he would alternate between his index and middle finger (or other combinations of fingers) to play melodic leads quickly and efficiently. He also used flamenco rolls – a strumming hand technique using the thumb, index, middle and ring fingers to play a chord by plucking each string separately and quickly, with the fingers moving in a graceful, "rolling" fashion. You can hear Charlie playing these rolls at the beginning of "Bluesette," a jazz standard he recorded with guitarist Herb Ellis on their 1965 collaborative album Guitar/Guitar:

With a strong preference for the classical acoustic variety, which all have nylon strings, Charlie collected guitars that ranged from budget to pricey: he held onto his first classical guitar, a $40 C.F. Martin-made model from the late 40s, and his best guitar was a Kohno, a Japanese classical model that's worth at least $5000. Fun fact: he inadvertently gave the guitar manufacturer Ovation its name when the company's president Charles Kaman started producing guitars in the 60s and showed one of them to Byrd – impressed, he remarked that the guitar "deserved an ovation." Yet the guitar that Charlie Byrd toured with the most was his (also Japanese-made) Takamine TC132SC electro-acoustic, which has a cutaway at its bottom end, making it easier to access the upper frets. Charlie also claimed the Takamine had a better set-up for amplification, an important factor when gigging live with a full jazz ensemble. 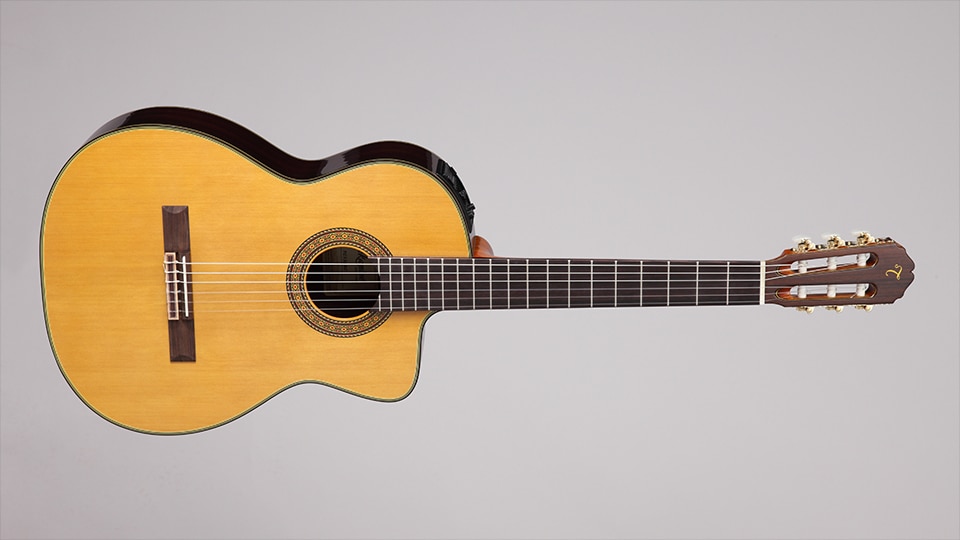 Despite his music often carrying the "fusion" label, Charlie did not see his music that way, and disliked fusing jazz with classical: "It's a wedding that loses the best of both," he said. "It destroys the fire of jazz, which should be hotblooded and swing hard, and it makes inferior classical music." Labels aside, fans would agree that Charlie Byrd deftly combined the best of each.

Leila Abdul-Rauf is a multi-instrumentalist and composer based in Oakland, CA. Leila is guitarist and vocalist for death metal band Vastum and ethereal post-punk band Terebellum. She also composes and produces ambient music under her own name, with electronic trio Ionophore, and with synth-folk duo Fyrhtu. She has toured internationally and is a private guitar and voice teacher in her spare time.

"Charlie Byrd 1976" courtesy of the Gerald R. Ford Presidential Library is in the public domain.

"Andres Segovia" by Rmyers is licensed under CC BY-SA 3.0.