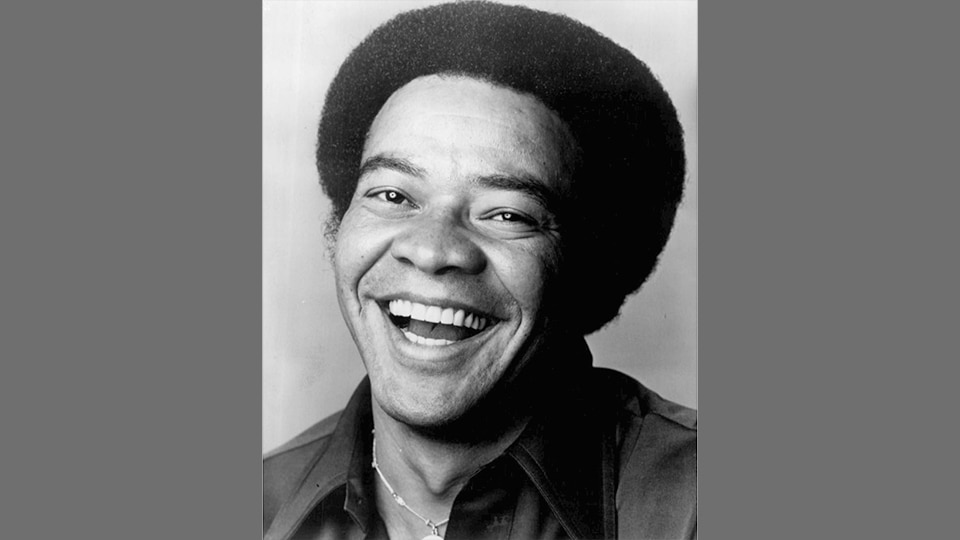 Break It Down: "Use Me" by Bill Withers

What makes you want to listen to some songs over and over again? Maybe it's a catchy guitar or bass riff, a chorus you can sing along to, or a beat you can dance to. But more often than not, it's not just about one element by itself, but how they all work together – in other words, the whole is greater than the sum of its parts, something that R&B classic singer-songwriter Bill Withers surely knows a lot about.

The early 1970s saw Withers cranking out smash hit after smash hit, with successful singles "Lean On Me" and "Use Me" from his second album Still Bill topping charts. The latter song, reaching number two on the Billboard Hot 100, seamlessly combines elements of soul, funk and blues with a laid-back groove. Unusually, "Use Me" lacks a chorus or any repeating lyrics, yet all of the instruments essentially play the same riff all the way through. Funk songs do well with plenty of repetition; "Use Me" isn't a dance song per se, but its constant grooving beat certainly makes it suitable for a dance music playlist.

Listen for the instrumental dropout at 1:52.

Withers' 1972 blues-funk hit may only have two guitar chords – Em7 and A7 – but the catchiest part of the song is the clavinet riff (an instrument also featured heavily in Stevie Wonder's "Superstition" released in the same year), which repeats the moment the song starts and loops through its fade-out ending. Funky and syncopated, it's the one part of the song you can hum, so it stays in your head. The equally repetitive bass guitar riff complements the clavinet nicely, while completely locking in with the drums.

Above all else, the repetition in the instruments provides a very important function: It brings the vocals front and center to emphasize the story of the lyrics. Told in three different verses that don't repeat – except for the song title, in various contexts – the story describes someone who is mistreated in a relationship, but won't leave because he is addicted to the abuse ("It feels this good getting used"). There's even a moment where the guitar, bass and clavinet drop out at 1:52, making the expressive singing and lyrics stand out even more. The dark subject matter (it's still a blues song, after all) ends with a twist, with the narrator admitting that the "using" in the relationship actually goes both ways: "It ain't too bad the way you're using me, 'cause I sure am using you to do the things you do."

The success of "Use Me" goes to show that songs can top charts without following the standard verse-chorus-verse-chorus format. A well-placed looping riff, when layered over other evolving elements, can really make a song compelling and unforgettable.

"Bill Withers 1976" by Columbia Records is in the public domain.