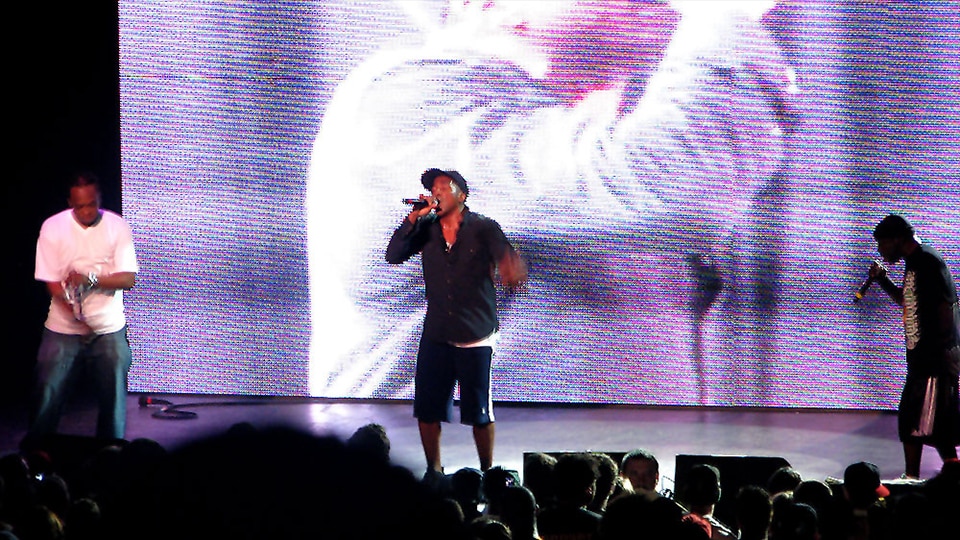 A Tribe Called Quest's Marriage of Jazz and Hip-Hop

Hip-hop's Golden Age brought an explosion of innovation to the genre in the late 80s to early 90s, and A Tribe Called Quest stood out as one of its most legendary and beloved bands. Fronted by rapper and main producer Q-Tip, and (late) rapper Phife Dawg, ATCQ pioneered a fresh, alternative sound with eclectic influences, intelligent lyrics and a laid-back, minimal, bass-heavy jazz feel. In the span of just four years, the band released three consecutive gold- and platinum-certified albums, widely considered by hip-hop fans to be among the best in the genre: People's Instinctive Travels and the Paths of Rhythm (1990), The Low End Theory (1991), and Midnight Marauders (1993). 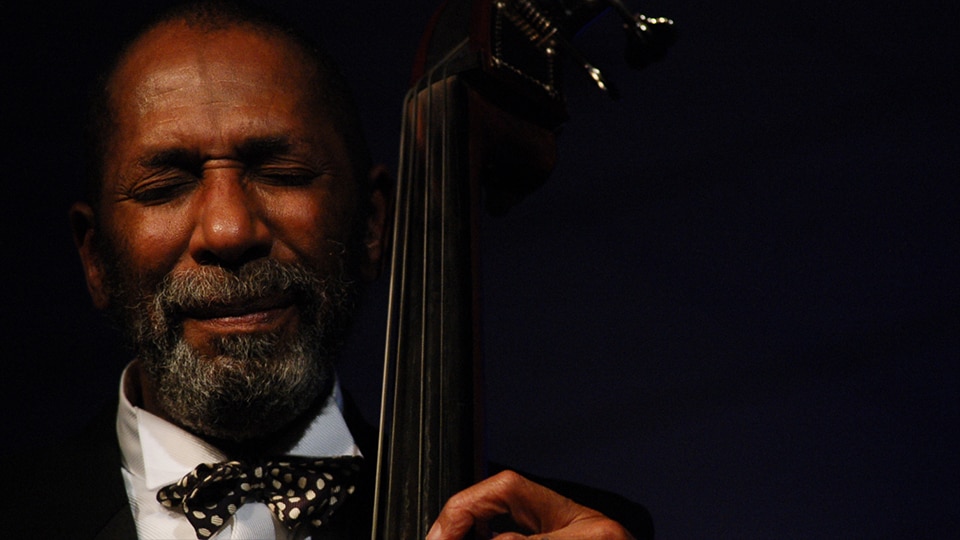 The jazz influence on The Low End Theory, in particular, runs deep . Jazz bass icon Ron Carter makes an appearance on one of its tracks, "Verses from the Abstract." making it one of the first collaborations between a hip-hop group and a jazz musician. Ron's smooth, upright basslines grace the entirety of the song; Q-Tip closes out his rap with a special acknowledgement of the bassist. Ron initially approached the collaboration with caution, checking with his son to make sure the band didn't deal with any "unsavory" content, and wouldn't agree to a studio date without the rappers first promising to refrain from cursing on the song. But in the end, the respect between the artists was mutual, with Carter later praising the band: "They had some really good musical ideas, about changes, form, and keys."

ATCQ's musical ideas generally took the form of samples, innovatively and seamlessly arranged to almost sound as if Q-Tip and Phife Dawg were rapping over a live band. The Low End Theory's opener, "Excursions," samples upright bass and horn tracks from Art Blakey and the Jazz Messengers' "A Chant for Bu." ATCQ altered the bass line in Blakey's song by shifting the pitch of the sample down from F to Eb, while also slowing it down in tempo and simplifying the time signature from a syncopated 6/8 to 4/4. It's a great example of how the band's stripped-down approach gives the song its mellow groove, creating space to emphasize the message of their often socially conscious lyrics.

Q-Tip experimented with layering multiple drum sounds to give ATCQ's beats their uniquely vintage vibe and fat tone, sometimes using up to three snare or bass drum hits to craft a single beat. "Buggin' Out" was the first song where Q-Tip merged two different drum beats together, an uncommon practice at the time that later became par for the course in hip-hop production. The looped five-note bass line creates a nice hook as the beat layers change, with Phife taking the lead and trading off verses with Q-Tip. Their contrasting rap styles balance each other well, with Phife having the more playful approach, poking fun at his small stature as the "five-foot assassin," with Q-Tip's style coming off as more philosophical ("the abstract poet incognito") – a palpable chemistry between two childhood friends, and a key to their success.

"Ron Carter performing at the European Jazz Expò 2007" by Laura Manchinu is licensed under CC BY 2.0.