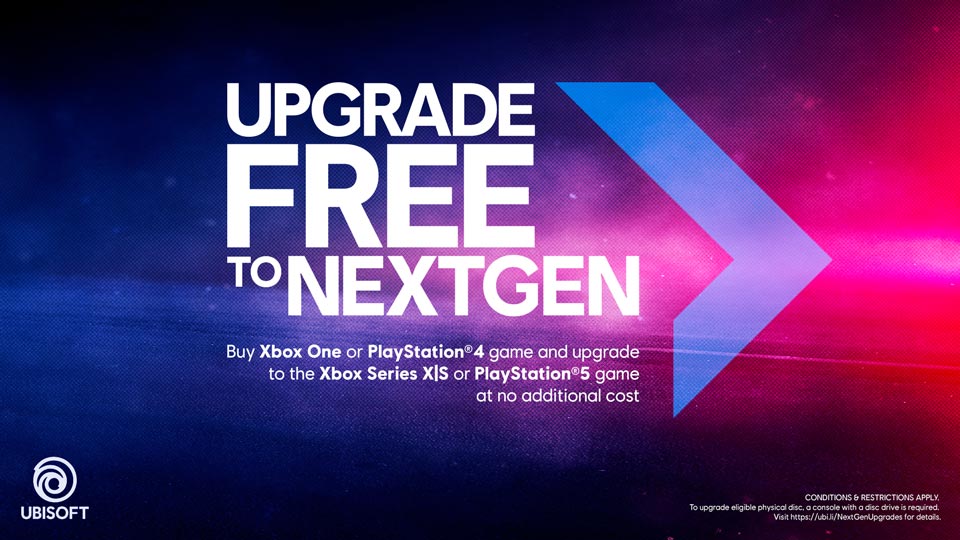 In Assassin’s Creed Valhalla, you play as Eivor, a fearsome Viking raider building a new home and forging alliances in ninth-century England. Players will need a sharp axe, and an even sharper tongue, to help Eivor form new friendships in a hostile land as you raid monasteries, assault fortresses, and uncover ancient mysteries. Thanks to the biggest launch in franchise history, there are already a ton of people playing Assassin’s Creed Valhalla, and if you want to see what all the fuss is about, you can pick it up for up to 33% off at select retailers from December 20 until January 2.

Click the links below to find the deal that’s right for you.*

NO NEXT GEN CONSOLE? NO PROBLEM. BUY ASSASSINS CREED VALHALLA NOW AND UPGRADE FREE TO NEXT GEN LATER**

Assassin’s Creed Valhalla is out now on Xbox Series X | S, Xbox One, PlayStation 5, PS4, PC, Stadia, and Amazon Luna. For more information on the game, check out our previous coverage.