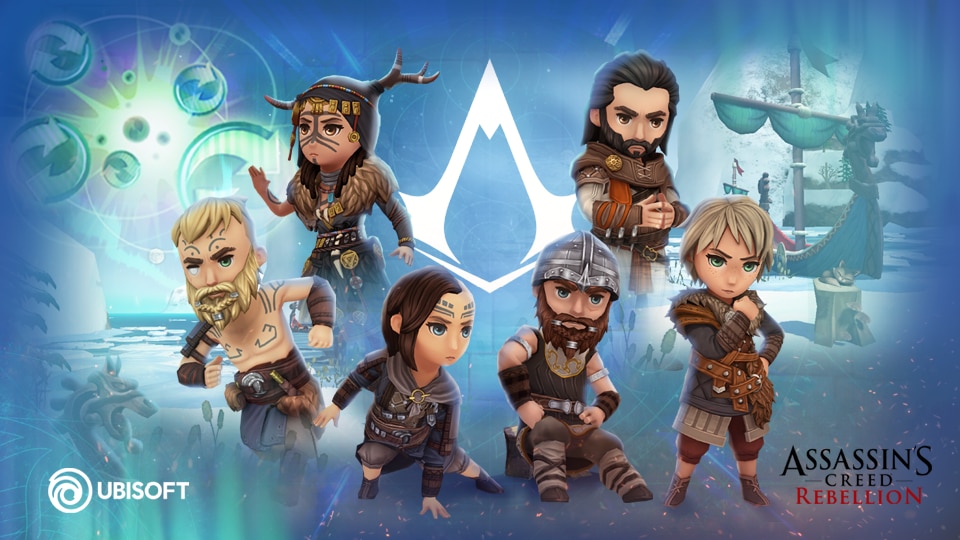 Recruit Basim and more in the latest update from Assassin's Creed Rebellion!

Get ready to storm enemy settlements with your Viking raid crew in ACR's all-new Campaign mode! This Campaign will take you to 872 CE Norway where you will face down Kjotve the Cruel and witness the origin of Eivor's scar! Complete Campaign Missions to earn DNA Fragments for Basim, Valka, and four ACR-exclusive Heroes. Read on to meet the newest Heroes to join the Rebellion:

Recruit Basim Ibn Ishaq, devoted Hidden One and mentor to many Assassins! Basim met Sigurd on one of his many voyages through Europe, eventually allying with the Raven Clan in hopes of discovering and removing Order loyalists. Basim was described by allies as a person of danger and intrigue. He was a tactical genius often several moves ahead, or perhaps playing a different game entirely. 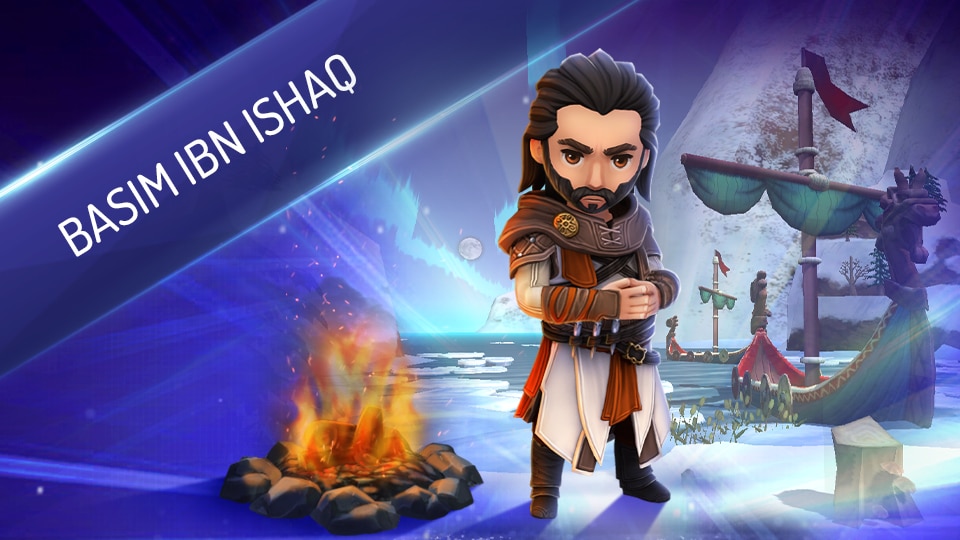 Recruit Valka, the Raven Clan Shaman! Valka could create a concoction for those who sought enlightenment, taking their minds to the mythical world of Asgard. Valka was a close friend of Eivor's and an honored member of the Raven Clan. 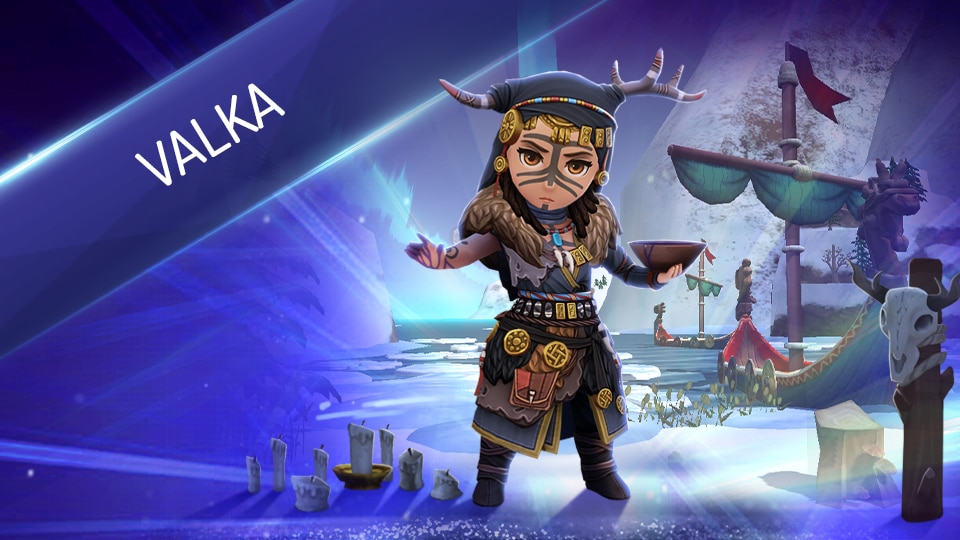 Recruit Bogi Three-fingers, natural born fighter and loyal Raven Clan raider! A thrill-seeker and lover of games, Bogi lost two fingers on his left hand during a single round of stabberscotch, which to him only improved his strength. Other warriors considered him good luck to have around! 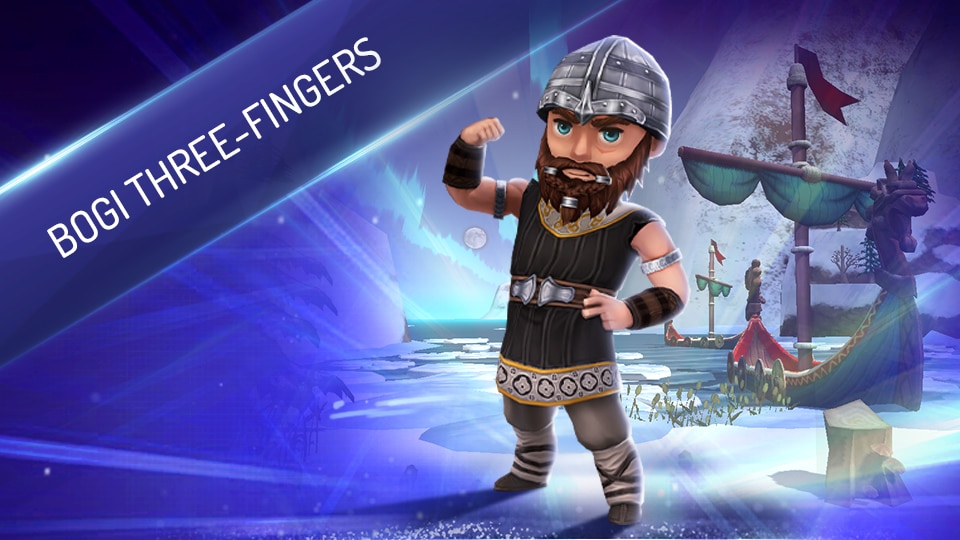 Recruit Dalla Aegirsdottir, orphan and self-proclaimed "Daughter of the Sea!" From a young age, Dalla took an interest in shipbuilding and become quite talented. She built her first boat at only 9 years old and used it to sail east where she eventually joined the Raven Clan as a shipbuilder. Dalla was a free spirited Raven Clan warrior whose knowledge of engineering made her an invaluable ally. 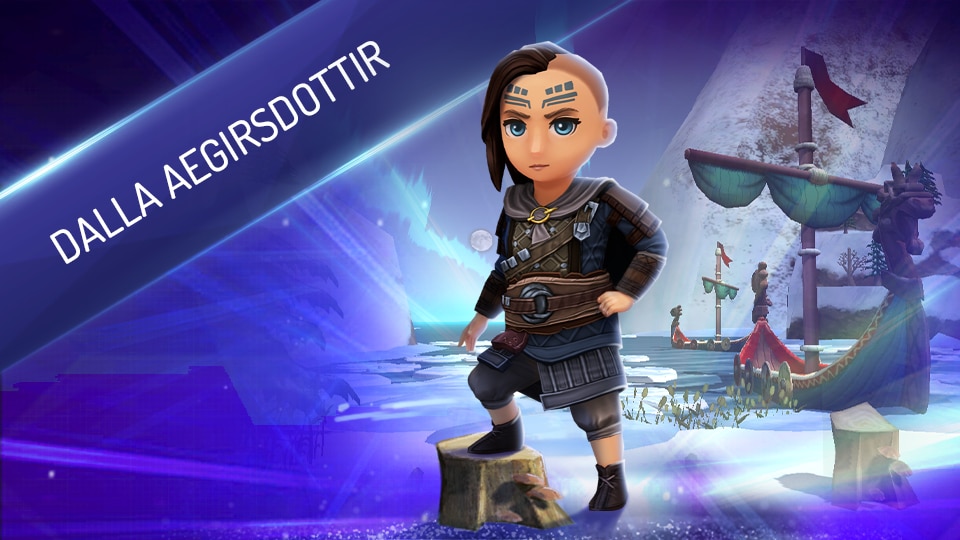 Recruit Guthlaugr Stone-Eye, adventurous mountaineer and explorer! As a child, Guthlaugr loved exploring the snowy landscapes of Norway and developed a proficiency in navigating rough terrain. Guthlaugr disappeared into the mountains one day, only to return years later stating he had become one with the Stone-Eye. 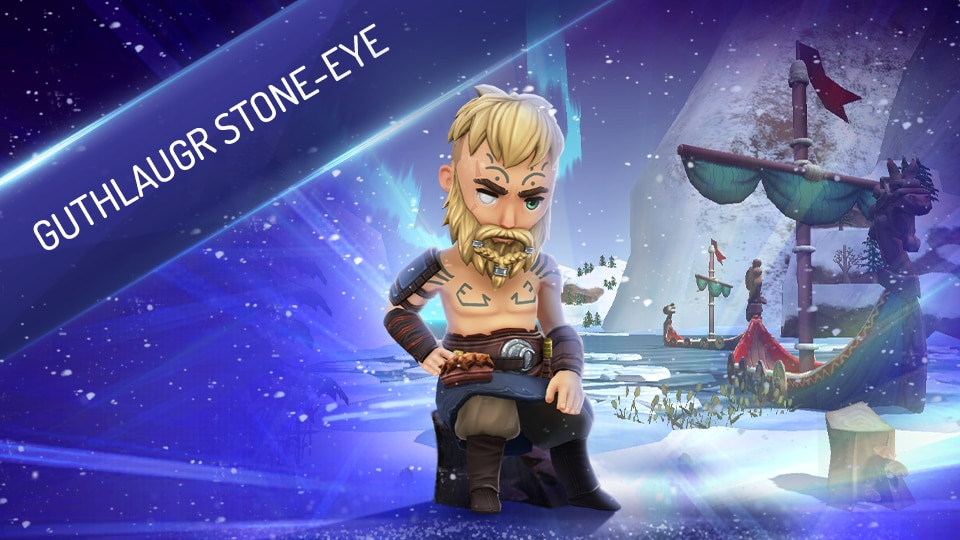 Recruit Jora Blood-Shoulder, the Raven Clan warrior! Jora was a natural warrior from the minute she could wield a weapon. She revered her parents and other raiders and longed for conquest. Jora earned the name Blood-Shoulder for her many victories in battle and spent her days leading raids and training upcoming warriors. 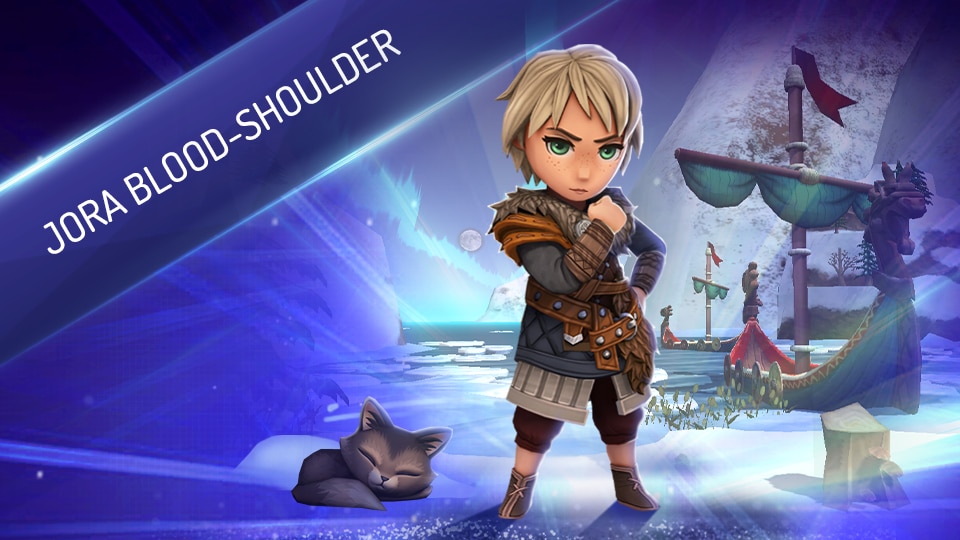 Go to the official forum to read the full update notes for version 3.0.0. Download Assassin's Creed Rebellion now on iOS or Android!

Grab your Axe and join us in Norway, your Heroes await you!