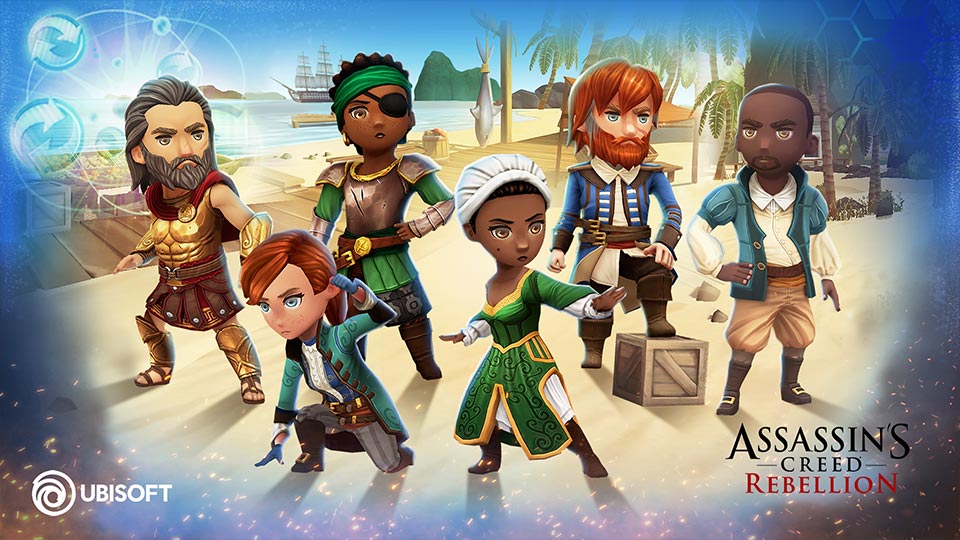 Join Edward Kenway on a Caribbean quest in the latest update from Assassin's Creed Rebellion!

Travel back in time to the Golden Age of Piracy and join Edward Kenway on a mission to recover a stolen ally ship in ACR's NEW Caribbean Campaign! 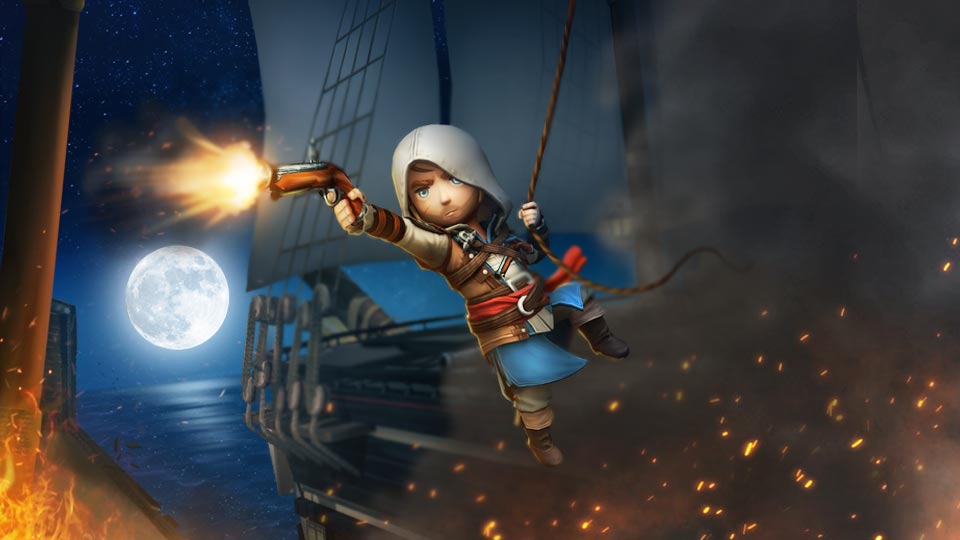 Play Campaign Missions to collect DNA Fragments for 6 new Heroes, including ACR-exclusive characters and Leonidas from Assassin's Creed Odyssey. Read on to meet the newest Heroes to join the Rebellion: 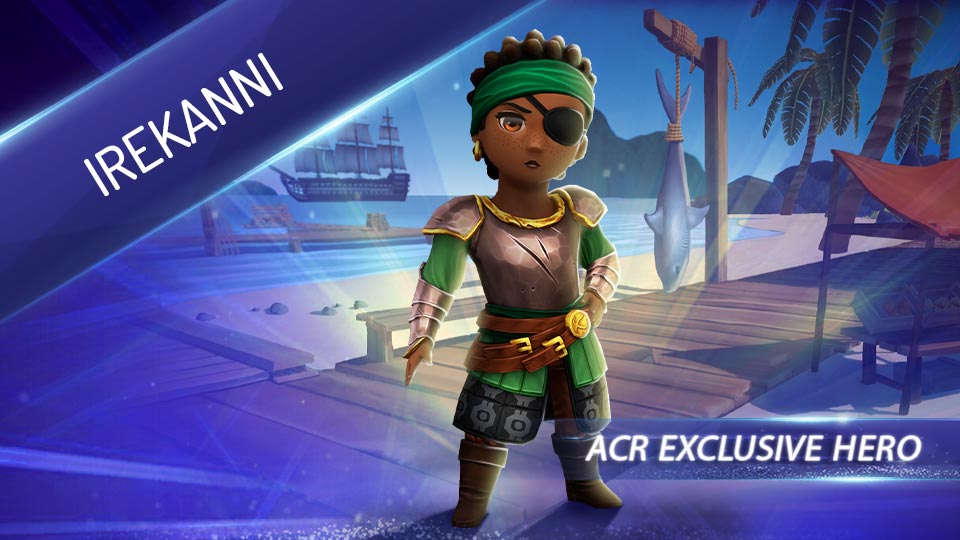 Recruit Irekanni, the Unwavering Rebel! Within a year of her arrival at a sugar cane plantation in Haiti, Irekanni secretly organized an uprising of the plantation’s field workers. After overthrowing their overseers, they set sail for the freedom of the open sea. It was in Nassau that Irekanni met Mary Read, who introduced her to the Creed and easily convinced her to join their fight against the oppressive Templars. Irekanni operated in the Caribbean and Atlantic, disrupting the slave trade and damaging Templar control of the region. 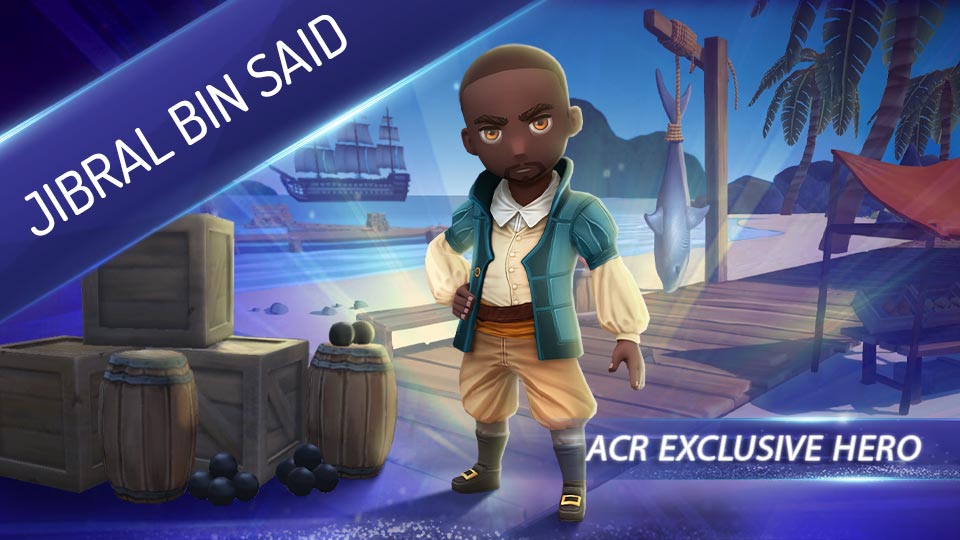 Recruit Jibral, the Travelling Merchant! Jibral's father was a defector of the Templar order who was murdered by a man named Cade. Jibral dedicated his life to finding Cade, which led him to the Brotherhood, who agreed to assist him if he joined their cause. With their help, Jibral was able to find and kill Cade, avenging his parents. He agreed to continue assisting the Assassins in their fight against the Templars, hoping to one day rid the world of their presence. 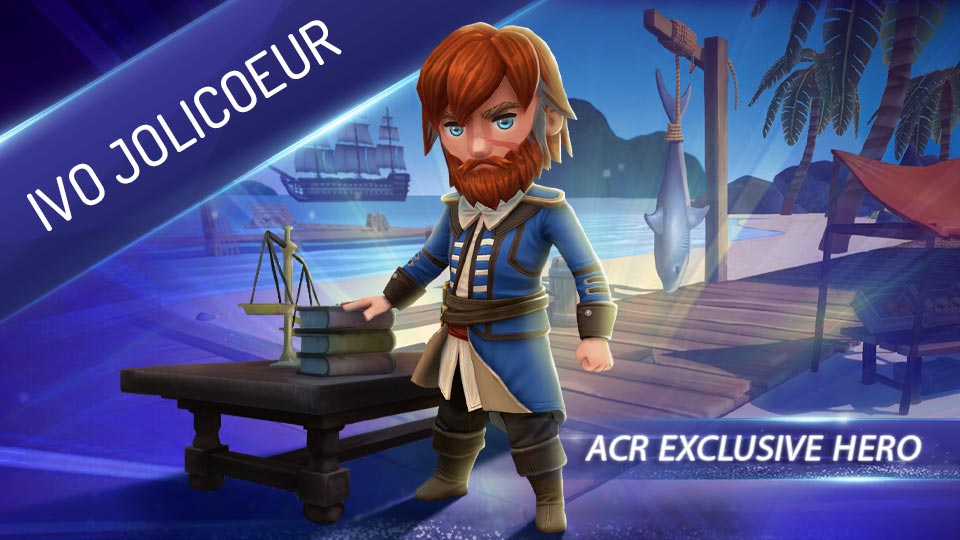 Recruit Ivo, the Wandering Rogue! Ivo was a capable trader, thief, privateer, soldier, and most notably gambler, able to swindle money from even the finest scoundrels. Though Ivo never married, he did settle down briefly with a girl and eventually the two bore a daughter, Jacquotte Jolicoeur. Unfortunately, Ivo was unable to keep his feet in one place for long and he eventually returned to life as a wanderer. 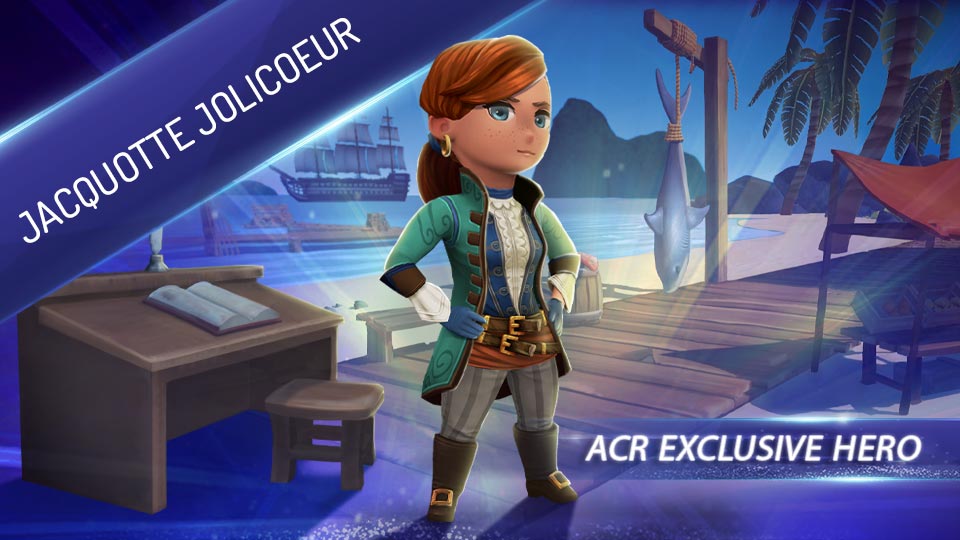 Recruit Jacquotte, the Clever Adventurer! Jacquotte was an inventor and a scholar known for her mechanical proficiency and talents in fencing and literature. After being raised by her grandparents, she later learned of her father's whereabouts and left to tour the Caribbean in search of him. She wrote numerous books detailing her travels and was able to assist many during her time. 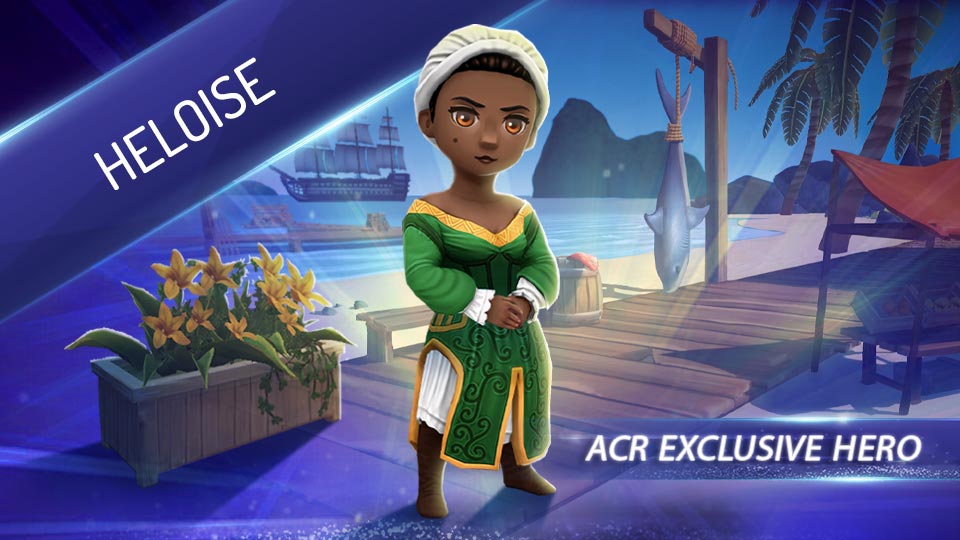 Recruit Heloise, the Earnest Educator! A teacher who cared deeply for her students, Heloise was introduced to the Assassin Order after after witnessing a murder near her school and having to defend her students from Templar harassment. Using her many connections, she worked primarily as an informant and liaison for the Caribbean Brotherhood. 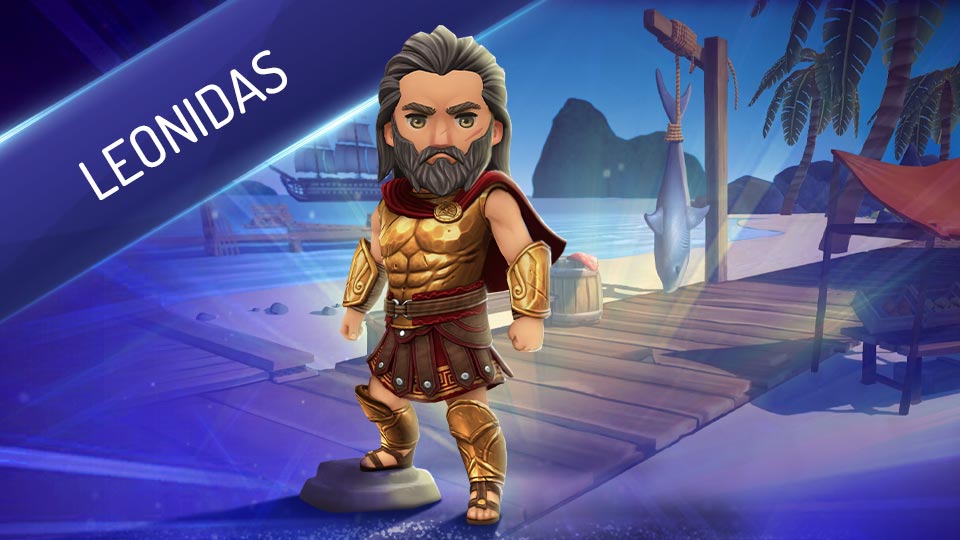 Recruit Leonidas, the King of Sparta! Leonidas was most known for his actions during the Battle of Thermopylae where he directly fought against the invading Achaemenid Empire of Xerses I. Though the battle cost him his life, his death eventually allowed for a Greek victory over the Achaemenid Empire, creating the Legend of Leonidas. He was also related to the founders of the Hidden Ones, Aya of Alexandrea and the Medjay Bayek of Siwa.

Go to the ACR forum to read the full update notes for version 3.1.0. Download Assassin's Creed Rebellion now on iOS or Android!

Raise your sails and join us in the Caribbean Sea, your Heroes await you!