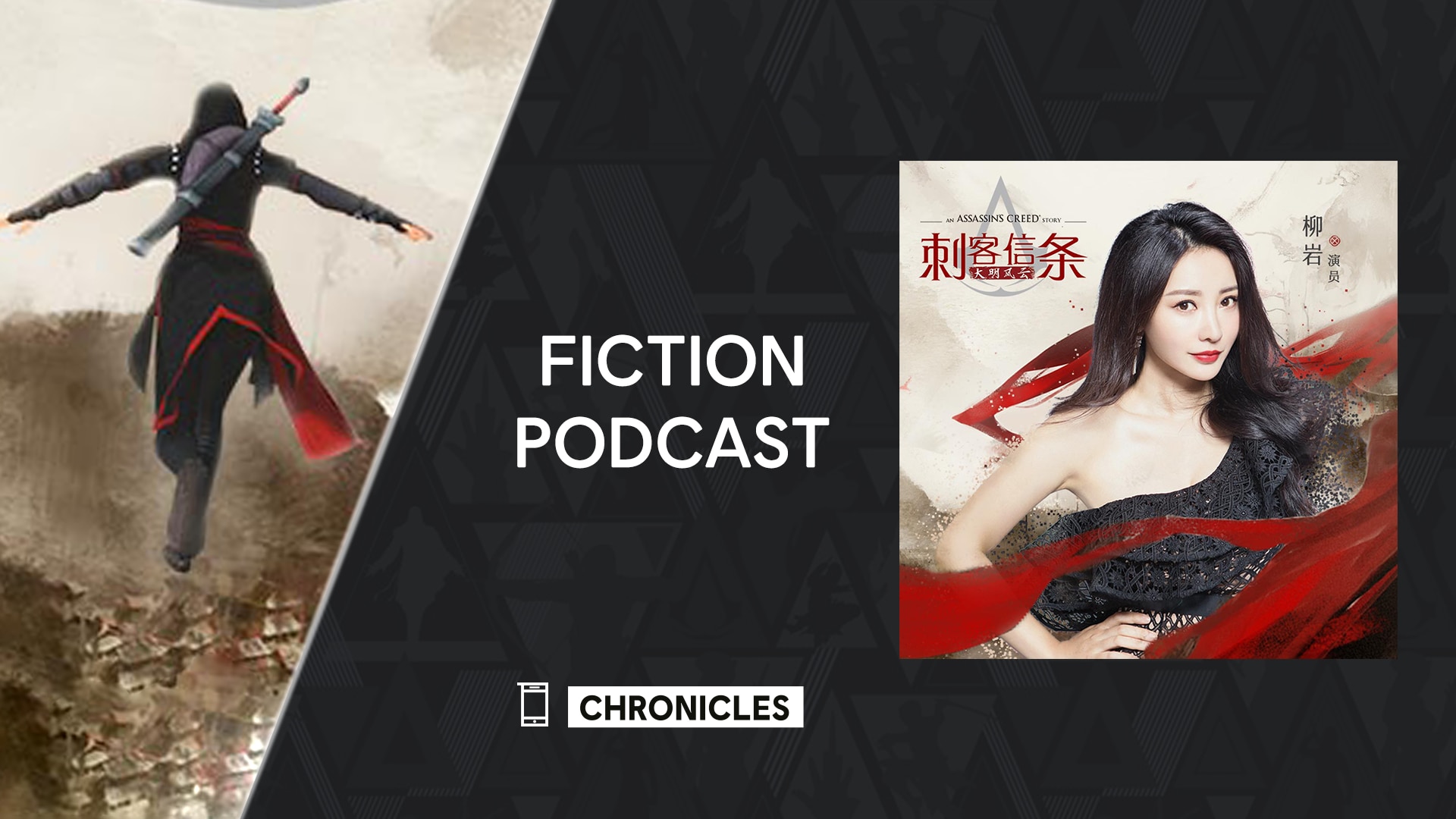 Turbulence In The Ming Dynasty Podcast

Developed and broadcasted by China leading podcast platform Ximalaya, this audio adaptation of The Ming Storm novel is voiced by a top-ranking cast from the Chinese cinematographic industry, including Liu Yan as Shao Jun. Enriched with audio FX and a moving score, this podcast is the perfect format to get fully immersed into China during 16th century Ming Dynasty.