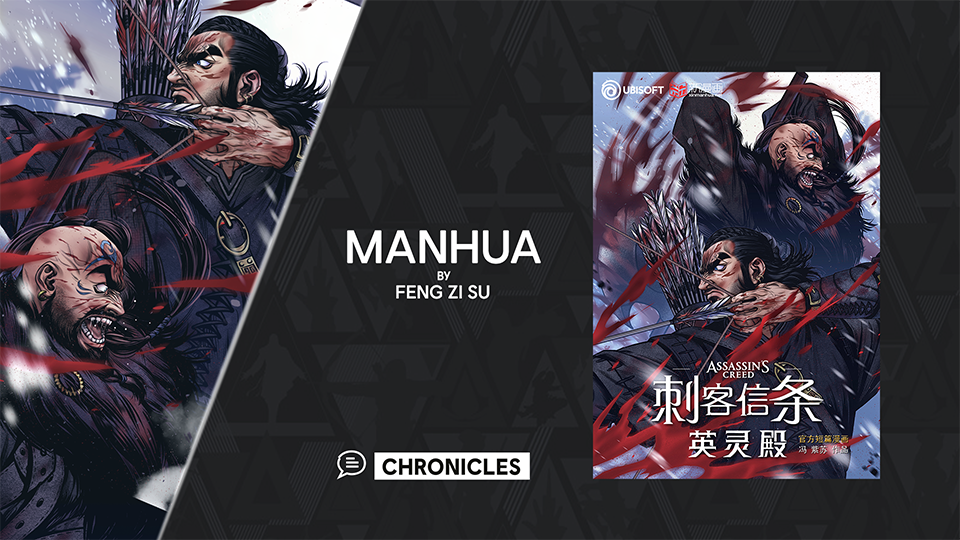 Discover the epic tale of three flamboyant Viking brothers in this new novel set in the world of Assassin's Creed® Valhalla.

Not long before the exploits of Eivor Wolf-Kissed, Jarl Stensson and his younger brothers, Ulf and Björn, make their way to England at the behest of Halfdan Ragnarsson and Ivarr the Boneless. Filled with excitement, confidence and bloodlust, the three brothers are eager to go to war against Aelfred the Great and his Anglo-Saxon army. But they would do well not to underestimate what awaits them on those green shores...

Talent: Feng Zi Su
Feng Zi Su is a young Chinese manga artist. Her manga and art style have strong expressiveness and great details. She is praised by former editor-in-chief of Futabasha, Kazuji Kurihara, who appraises her as "one of the most talented young manga artists". She is the artist of The Legend of Sword Fight.

Original Publisher: ULAB
New Comics, founded by ULAB Co., Ltd, is one of China's boutique comic platforms that has produced many critically acclaimed comics under its banner, including the bestseller Blades of the Guardians.