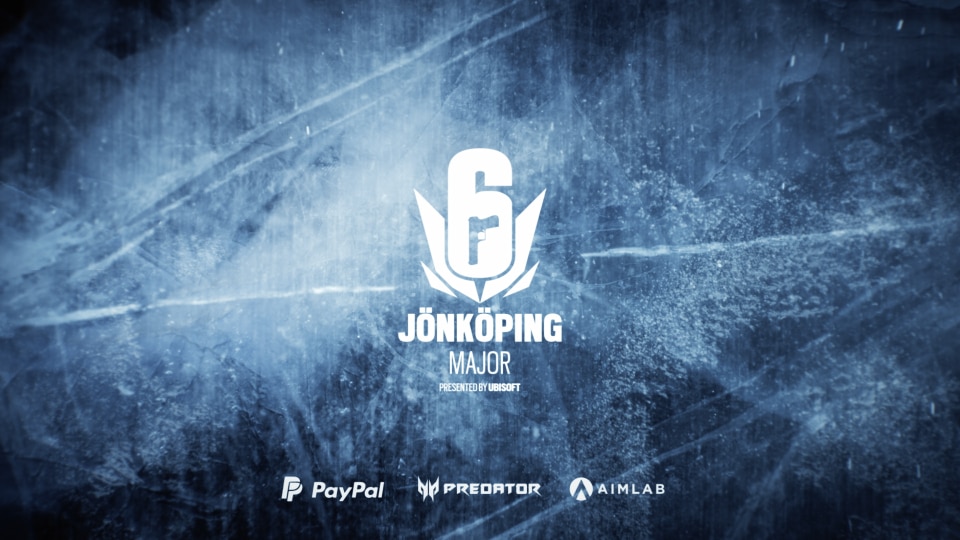 Without further ado, we're happy to reveal that the last Six Major of the season will take place in Jönköping, Sweden, from November 21 to 27, at DreamHack Winter!

We wanted to create something truly special for the community for the last Six Major of the season. We announced earlier in the year that the Six Major in November would take place in Asia. Unfortunately, we had to adapt our plans and switch locations. While we were unable to bring back one of our international events to the Asia-Pacific region this season, we are seizing this opportunity to go back to another fan-favorite, DreamHack!

After joining DreamHack on several occasions in the past, Rainbow Six Esports is taking a trip down memory lane and will join one of the biggest esports festivals once again, by hosting the Playoffs of the Six Major at DreamHack Winter in the iconic Elmia Congress Center in Jönköping, Sweden. The Six Jönköping Major will have its own stage and activities for fans to enjoy while also giving you a chance to take part in everything else DreamHack Winter has to offer.

Read on below to find out more about the dates, location, tickets, and the new Six Major Hibana bundle.

More information on the festivities that will happen during the Six Jönköping Major will be revealed later on. Stay tuned.

Please note that the hall for the Six Major is open for everyone aged 18 years old and up. Participants aged 16 and 17 years old are allowed to attend this hall so long as they provide parental consent. The hall is not open to anyone aged below 16 years old.

As revealed in the latest R6 SHARE items update, to celebrate the Six Jönköping Major, a special Hibana bundle is available for purchase in the Esports page of the in-game store. 20% of the revenue from this set will directly contribute to the prize pool of the competition, giving you the opportunity to support the teams that will take part in the Six Jönköping Major! 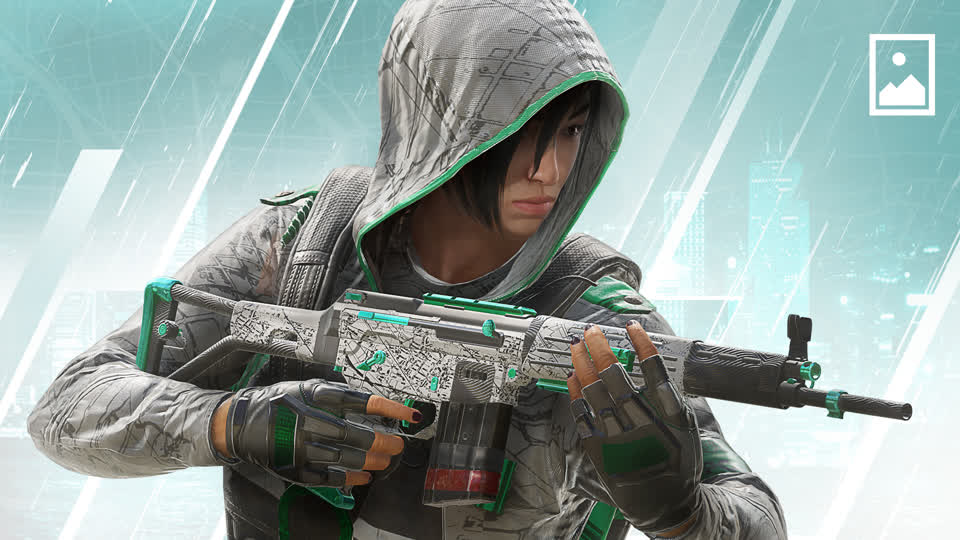