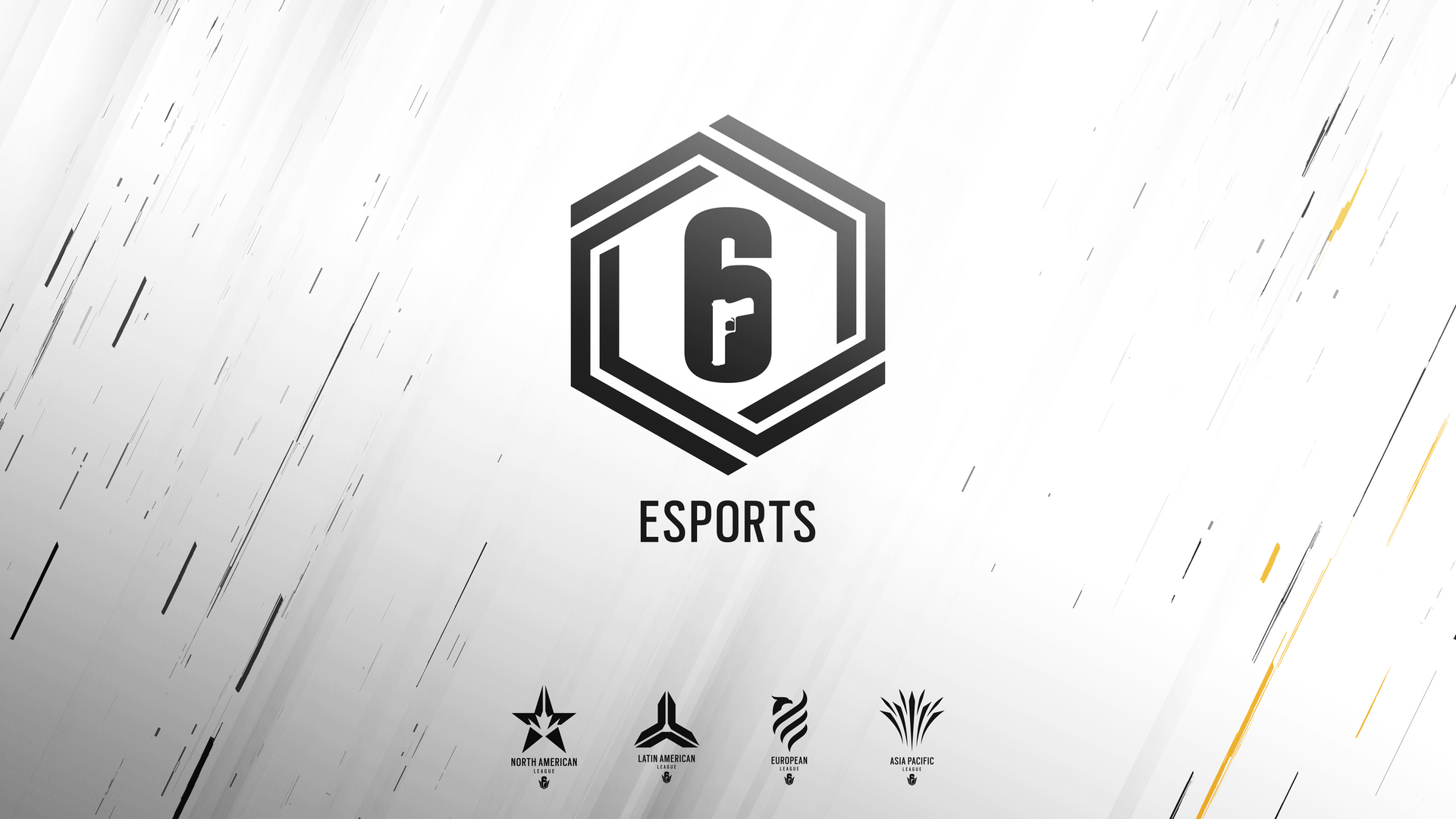 Recently, within the Mexican Rainbow Six Esports League, situations have arisen that led its lead management to carry out an investigation against the player known as "Toski", around player poaching.

Upon reviewing the situation, evidence was presented that showed that “Toski” had indeed incurred in a poaching situation for which he will be sanctioned. However, while reviewing the case, collected evidence and statements arose tying back to a previous case wherein Estral Esports’ player “Fungi” was accused of “match throwing” against Infinity Esports on the last split of the Mexican Championship 2020.

We have confirmed that the staff and players of Estral Esports coordinated the match-throw that resulted in Mexico Esports Team (MET) being put into a relegation situation. We also have collected evidence showing Estral Esports coordinated said conduct and used its management authority to prevent this reprehensible conduct from being known by Ubisoft in an effort to avoid a sanction, even when directly confronted on this matter. With this information now confirmed, the previous league sanction against Estral Esports player “Fungi” for not competing to the maximum extent of a team’s abilities during said game withstands, but through this reevaluation period has now been extended to the organization and increased in light of these aggravating circumstances. Competitive integrity is one of the top priorities of the global Rainbow Six Esports scene and we cannot tolerate any breach of this regulation, especially when it compromises the Mexican esports ecosystem. The Mexican Rainbow Six Esports League also cannot work with an organization that compromises our partners (the teams) and is not transparent with the league management. In situations that infringe uponour global rulebook, Code of Conduct, and what has been agreed within Rainbow Six Esports ecosystem, we reserve the right to take punitive action.

That being said, and based on the research carried out, the following conclusions have been drawn about the previous situations:

By incurring in the foul known as poaching; the player “Toski” will be banned from any competitive Rainbow Six League for 9 months. As of the start of the 2021 season, he will not be able to participate in the competitive year 2021.

By inciting the players to “throw the match” with the effect of affecting another organization negatively and deceiving the league operators, with the aggravating circumstance of using management authority to prevent the players and staff from disclosing information about a situation of match throwing when directly confronted by the league operators on this matter ; the official determination is to permanently ban the participation of Estral Esports in any official Rainbow Six Circuit, as well as issuing a permanent ban to Estral’s board of directors and main managers from any association in any competition of the Rainbow Six Circuit in any capacity.

Despite evidence and statements showing the players participation, Estral Esports used its managerial authority to allegedly coordinate a situation of match throwing, the players were involved in the execution and withheld information on this matter when given the opportunity to provide clarification about this situation following direct orders.

For this reason, Competitive staff and players, Xigmaz, Pixie, Skmzy, Goku and Max1mus will get a competitive warning with the effect of a severe sanction and/or financial fine in case of future breach of the regulations.