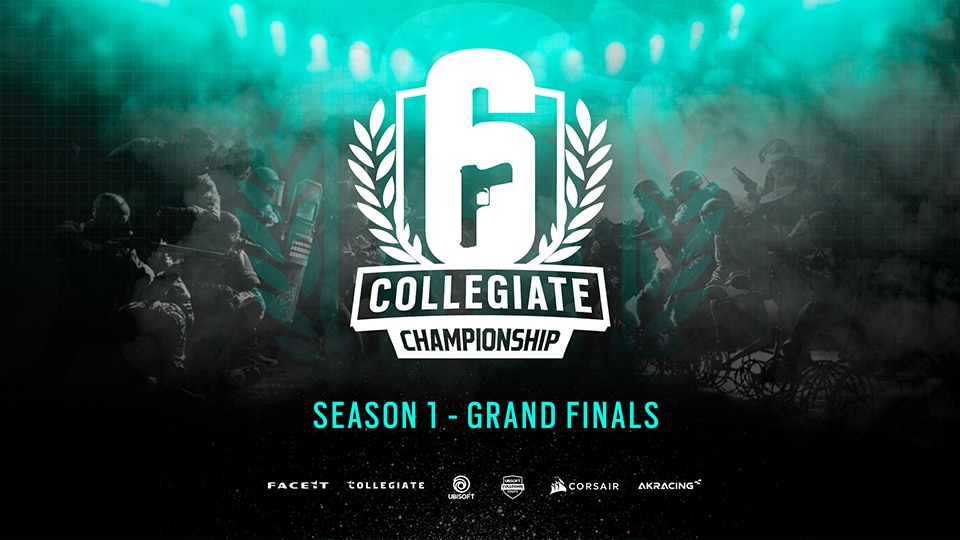 It’s been an exciting, action filled kick off season of the Rainbow Six Collegiate Championship. 164 teams all across the United States and Canada battled it out throughout the year in hopes of taking home a piece of the $30,000 Prize Pool. Last weekend, 8 of the best teams played in the Conference Finals and 4 emerged victorious.
Next weekend, on March 27th, one of these schools will claim the honor of being the first Rainbow Six Collegiate Champions. Read our event guide to find out more about the exciting weekend ahead!

Teams will be playing in a Best of 5 single elimination bracket throughout the tournament. 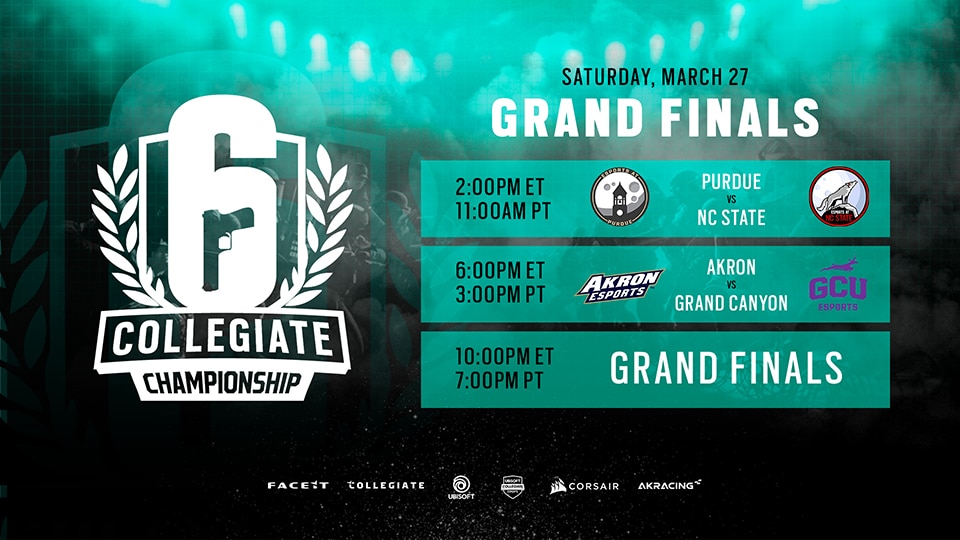