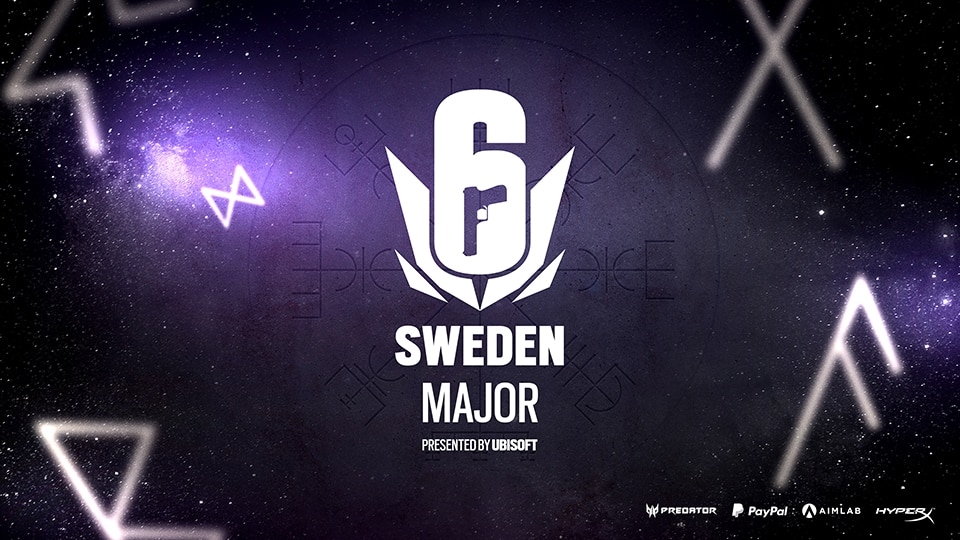 YOUR GUIDE TO THE SIX SWEDEN MAJOR 2021

With Stage 3 in the books, we now know the 16 teams that will compete at the Six Sweden Major! The top 4 teams from each of the 4 main regions will be competing in a LAN environment for the title and a final chance to earn points in the Global Standings to qualify for the Six Invitational 2022.

With the health and safety of our pro players, fans, staff, and partners being our first priority, the event will follow strict sanitary measures and will not be open to any on-site audience.

Check out all the details on the Six Sweden Major below.

The Six Sweden Major will be held at Gasklockorna in Gävle, Sweden.

Here are the 16 qualified teams from the 4 regional leagues that will compete at the Six Sweden Major. Just as for the Six Mexico Major, all 16 teams will be divided into 4 groups of 4.

The 4 teams from each region were seeded based on their final rankings in their respective regional leagues and playoffs. Each group was then created to have one representative from each region with only one seed per group. Here is the breakdown of the groups for the Six Sweden Major: During the Group Stage, teams will compete in a Best-of-1 double round robin format, where each team will play all the other teams in their group twice. The point attribution system is as follows: The first round of the Playoffs and the Semifinals will be Best-of-3, single elimination, with the winner advancing and the loser eliminated from the competition.

The Grand Final will take place on November 14 and will be a Best-of-5 match to decide the winner of the Six Sweden Major! To celebrate the Six Major, an operator bundle is now available for purchase in the Esports page of the in-game store. 30% of the net revenue from these items will contribute to the prize pool of the competition, up to a cap of USD 500,000$, giving you the opportunity to support the teams taking part in the Six Sweden Major! 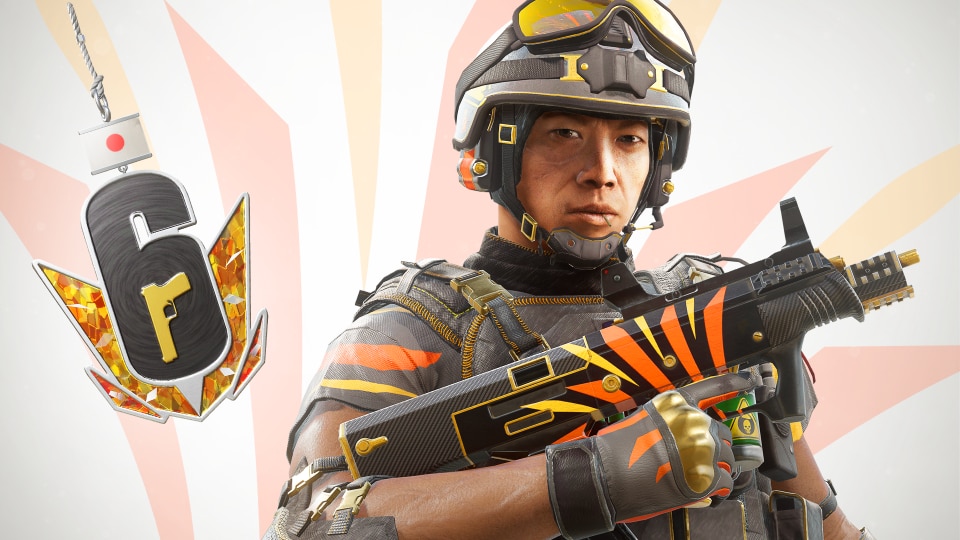 With each regional league and the Six Majors tying into a global race towards the Six Invitational, this will be the last opportunity for teams to earn points to qualify for the Six Invitational 2022. The 16 teams competing at the Six Sweden Major will be awarded the following points in the Global Standings, based on their final placement:

Tune in online on our channels and earn Twitch Drops for the Six Sweden Major! On top of the Blitz and Alibi sets, we are offering new items for Kaid and IQ in our esports pack. Please note that duplicate item drops are possible. During the Six Sweden Major, viewers will earn 1 pack every 4 hours watched with a max cap of 4 packs.

All drops will need to be claimed manually. You can track all the Drops progression on the Inventory page https://www.twitch.tv/drops/inventory. When the Drops condition is reached, you will need to click on the “Claim” button in the Inventory page to claim the reward and continue the progression towards the next reward. Please note that the “Claim” button will be available only 24 hours after the end of the campaign (the final playday of the Major). The delivery of claimed items will usually be done 48 hours after the end of the Major.

For the Six Sweden Major, we’re offering you a free esports pack that you can directly redeem in-game!

From November 8 to 14, login to the Esports page of the shop directly in-game to collect your free gift via the gift button at the bottom of the Esports page.
Only 1 gift will be made available for each player, for a limited amount of time, so don’t wait up. All Twitch channels featured below will have Twitch Drops enabled for the Six Sweden Major.

The following channels will only stream the Playoffs

With the health and well-being of our pro players, staff, partners, and fans as our top priority, the event will be held under strict sanitary measures for all participants. Additionally, we have taken the decision to hold the Six Sweden Major without any on-site audience. We have been working with our partner ESL and the safety and security agency Restrata to develop a controlled, safe, and competitive offline environment in line with health organizations and local authorities’ guidelines. Below are the different actions that will be taken to ensure everyone’s safety.

Please note health and safety measures may be updated up until the event, based on the evolution of the situation and local authorities' guidelines.

For all participants, regardless of vaccination status: a negative PCR test to provide in order to fly to Sweden – maximum 48 hours before departure.

A 3-day quarantine period at the hotel will be observed by all unvaccinated or partially vaccinated players upon arrival.

*Only people having completed the full vaccination process with a vaccine listed on the World Health Organization’s website will be considered vaccinated.

All participants have been asked to remain on the premises of their hotel and the venue for the entire duration of the event. They will transit between the venue and their hotel through dedicated shuttles. All necessary amenities will be at the disposal of the participants to ensure a positive experience at the hotel and venue.

While we are taking all necessary steps to keep all attendees safe, we are still planning for unexpected circumstances.

Participating teams will face competitive sanctions, up to dismissal from the site and disqualification entirely from the competition, should they fail to comply with the safety instructions at any moment during the event.

Once in Sweden, if a player tests positive after any of the required PCR tests: