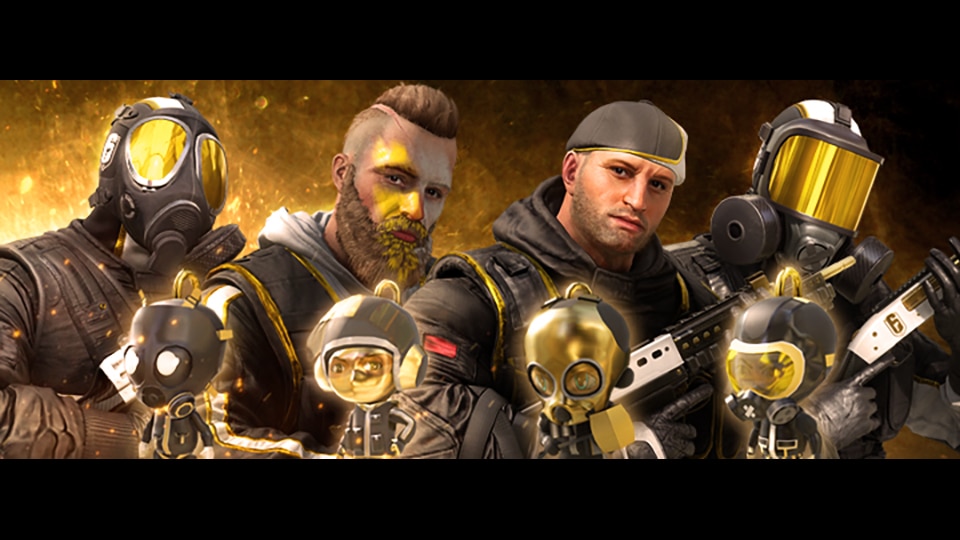 For a limited time beginning June 23rd, at 6:00 PM UTC, you can snag these exclusive Pro League Sets for 960 R6 Credits per Operator, or only 1920 R6 Credits for the complete bundle. By rocking these in-game items, you’ll be supporting our Rainbow Six Esports teams competing around the globe! 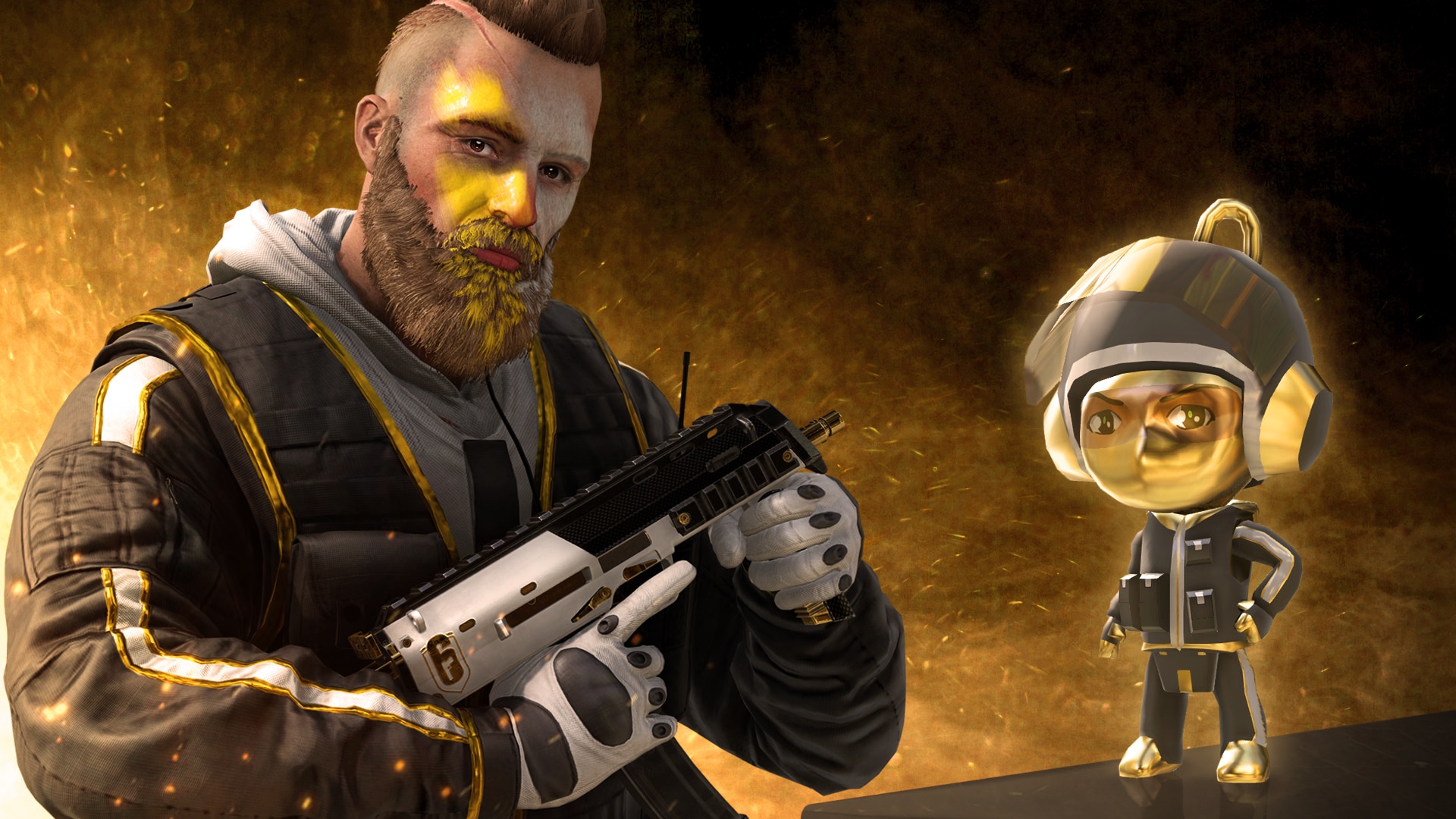 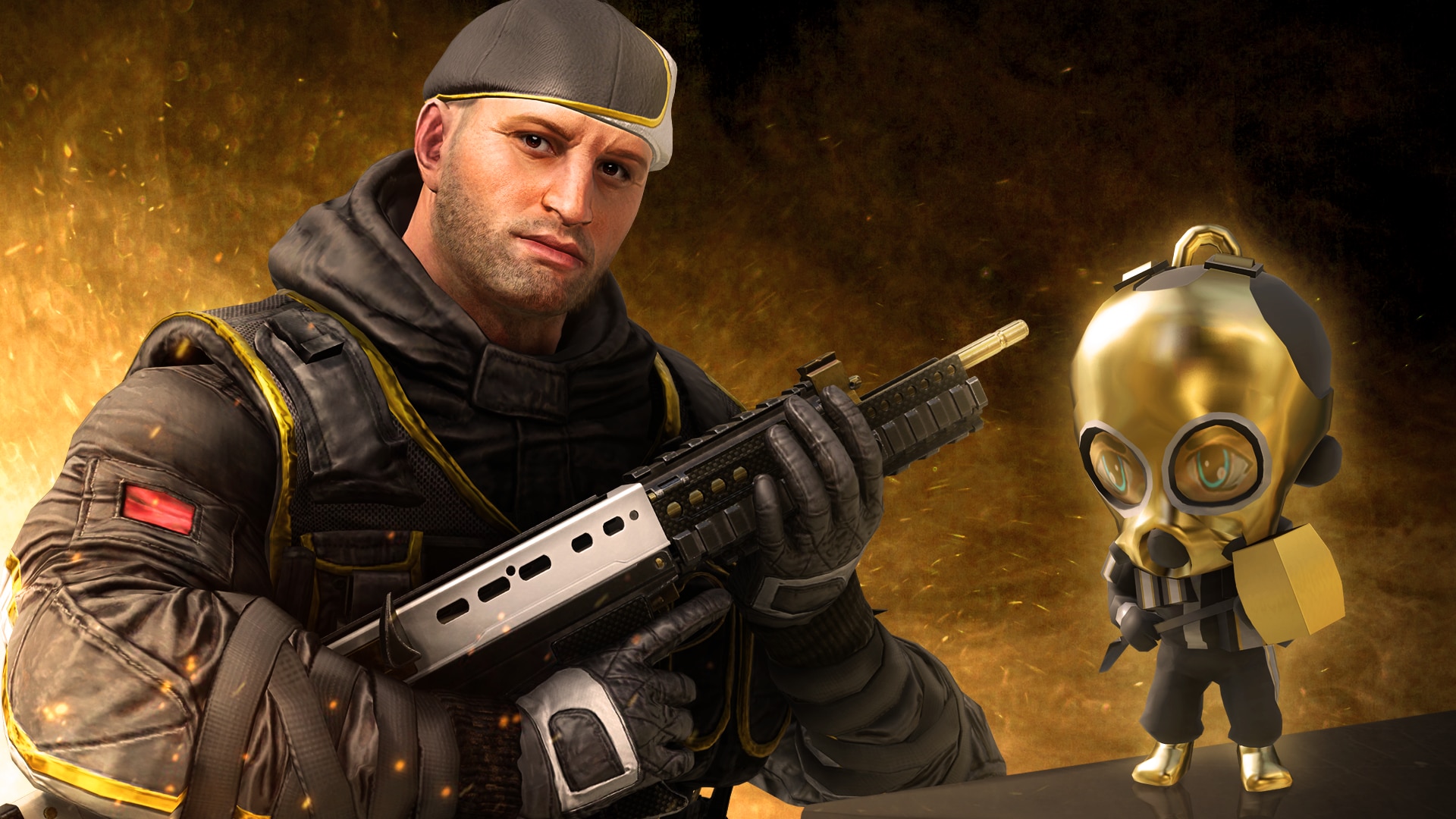 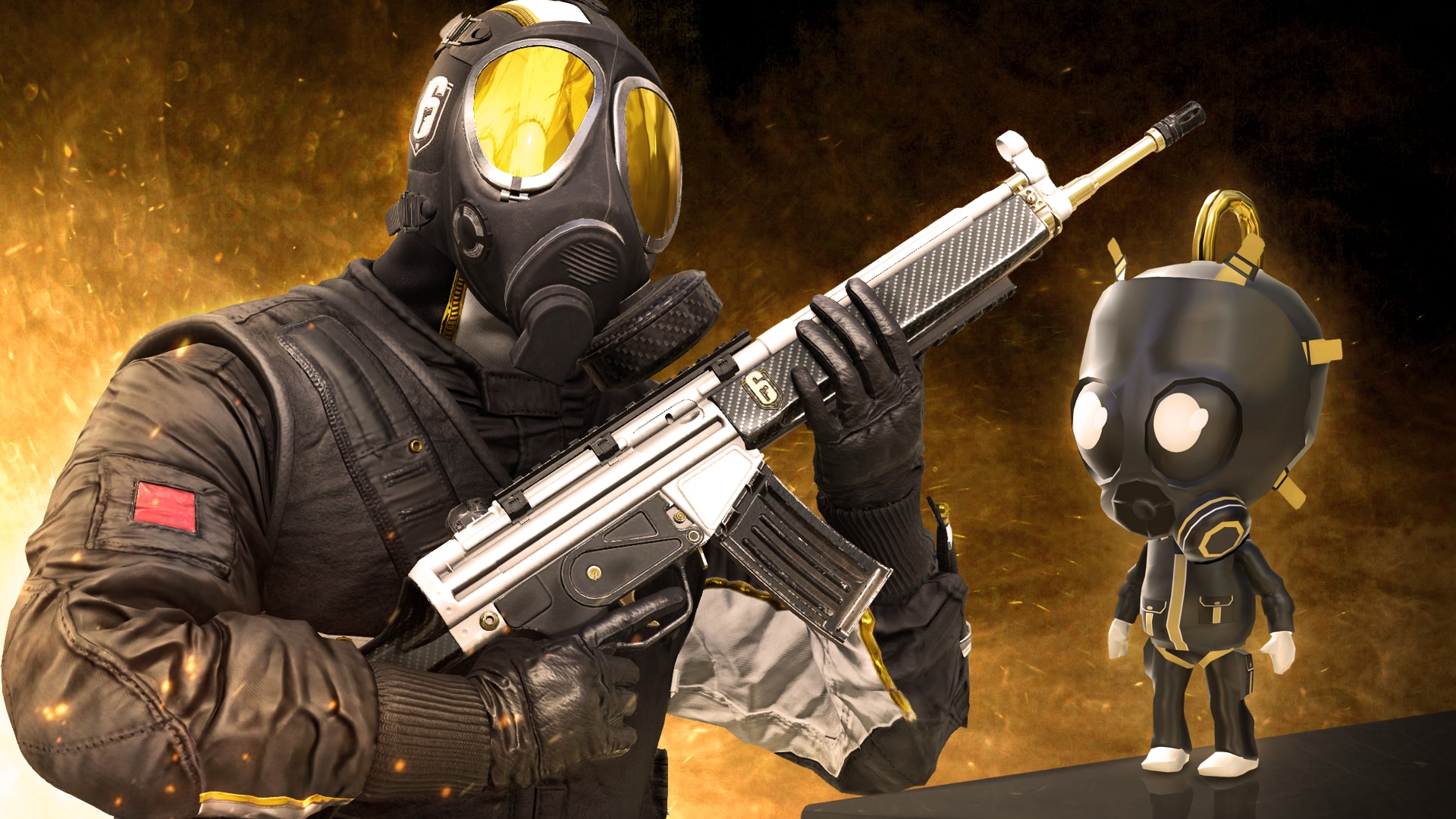 Make sure to follow @R6esports as well as all of our regional accounts, @R6esportsNA, @R6EsportsEU, @R6EsportsAPAC and @Rainbow6LATAM on Twitter to get the latest news on the new Rainbow Six Circuit! For a behind the scenes look, follow us on Instagram. You can read up on the latest Rainbow Six Esports news here.