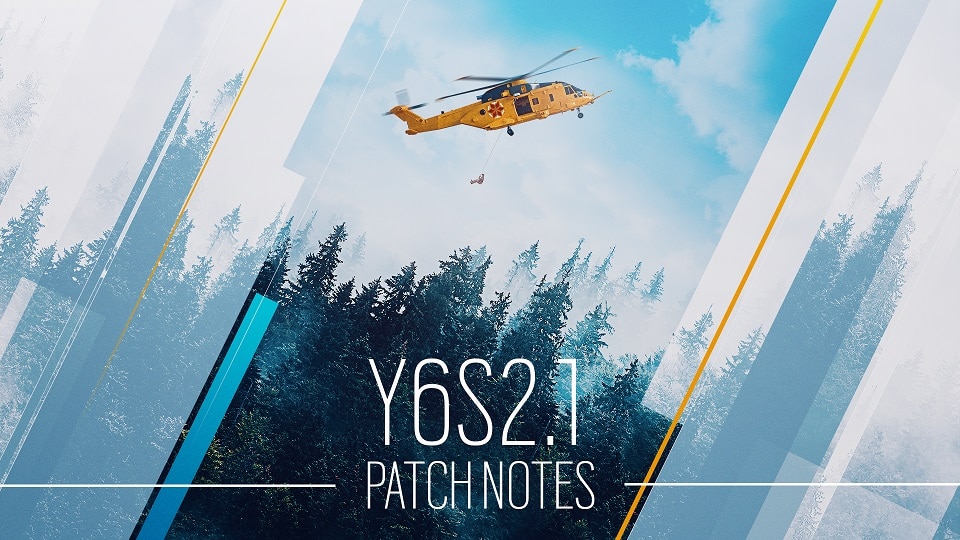 The Y6S2.1 Patch will be released on June 29th on all platforms.