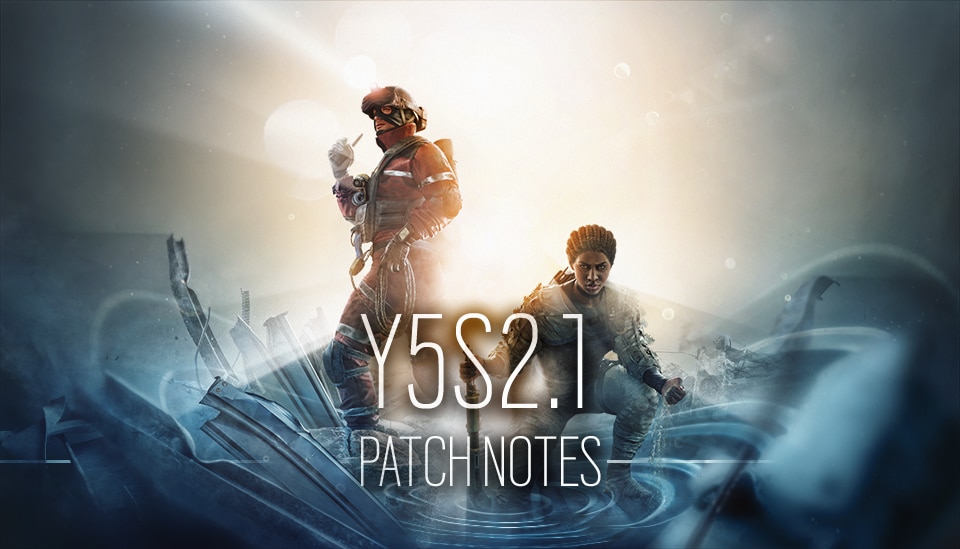 The Y5S2.1 Patch will deploy to PC and Console the week of June 29th. The new Match Cancellation will also be going live with this update.

Match Cancellation will go live with the Y5S2.1 update! We have tested it on the TS and as well as internally against a number of potential circumstances. However as it is a new feature, please let us know if you have any feedback or issues to report with Match Cancellation at r6fix.ubi.com.