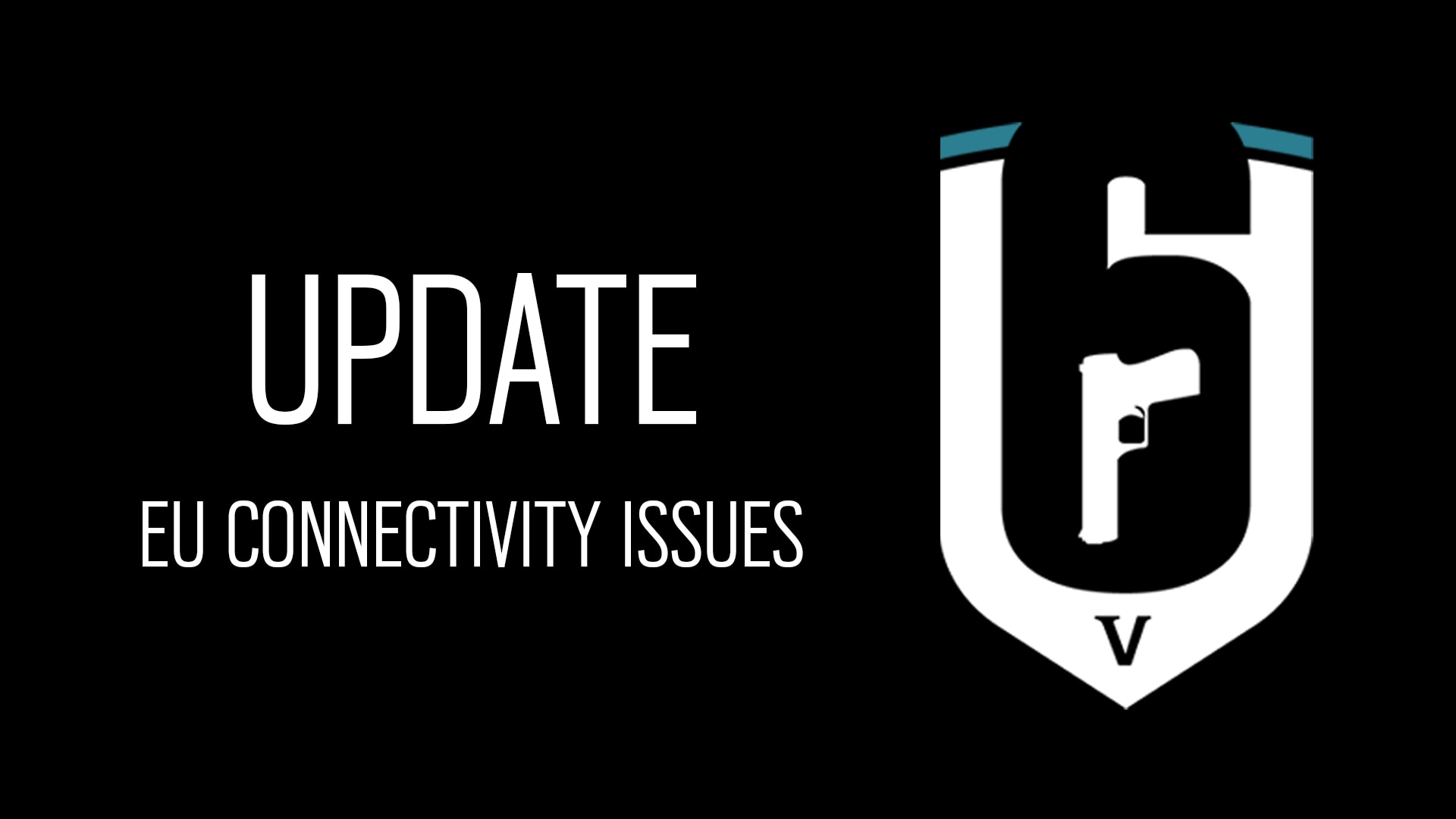 Early June, we noticed that the European servers were suffering from an abnormal spike in connectivity issues. Players experienced games with high ping, causing rubber banding amongst other problems.

The EU servers have now been restored to their original performance. EU server players will be getting a period of Renown boosts following this fix. Thank you for your patience during this time.

From an early look into the connectivity concerns in EU, it had seemed that it was primarily affecting custom games. Custom games were harder for us to test in our testing environment, but we continued to monitor online conversations.

After a week of investigations, our online team determined there were several possible reasons for the unstable connectivity, but it was still vague. We were in touch with our partners to see if they had other leads to the reasoning behind this spike. Internally, we had to try to isolate the issue and determine if it was related to DDoSing—which would have been a major concerns.

Early in the week, we were able to determine this recent connectivity issue was not due to DDoS attacks. After ruling that out, we then could zoom in on other factors. By June 8th, we could confirm that server issues spread beyond custom games in the EU servers.

At peak times, we identified that 10% of games on EU servers notified players they were experiencing game server issues. Within that group, 12% saw the host icon being displayed to them—indicating that the server for that game was having issues. This is when players can experience rubber banding, abnormal latency, or hit registration issues.

Through these further investigations, we could determine several next steps:

With clearer next steps, the community was informed on June 10th.

On Monday, we identified that our partners carried out a recent optimization change on the EU servers. The date ranges for both the start of the connectivity issues and the optimizations matched up.

The community was updated as we coordinated tests to apply configuration changes with partners to restore servers back to normal. We started with testing the changes on only the North EU PC servers to measure the impact.

With noticeable improvements in our data, we could then confidently request the configuration changes to also be applied to West EU servers, and across all platforms as well. This required a bit of time as June 16th marked the release of Y5S2 as well. However, thanks to a close collaboration with our partners, our live teams were then able to quickly deploy the changes to our game servers as soon as possible following the Season launch.