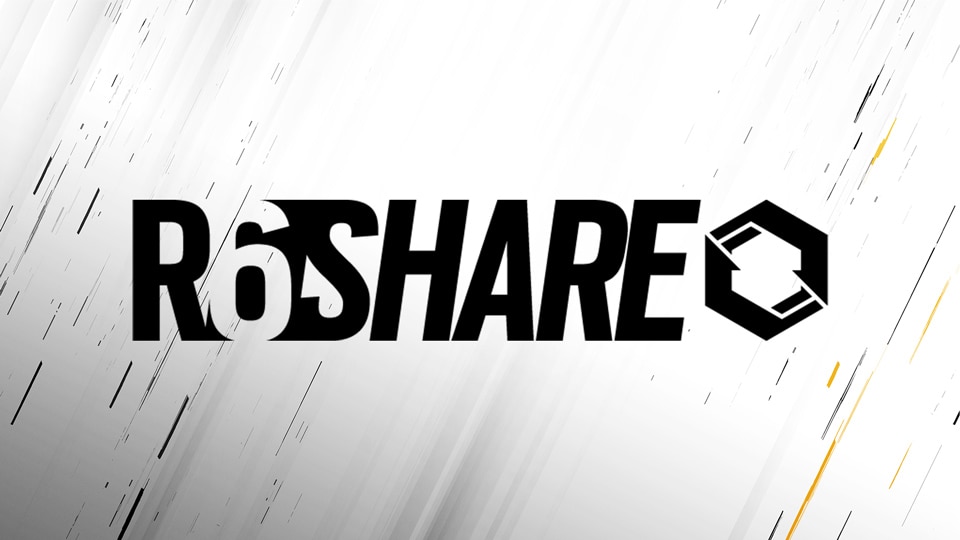 Over the course of September, we will launch the first R6 SHARE items.
30% of the net revenue on those any R6 Share item sold will be redistributed to the R6 SHARE organizations through the following methods.

Stay tuned and follow @R6esports for more information on each type of items later this month.