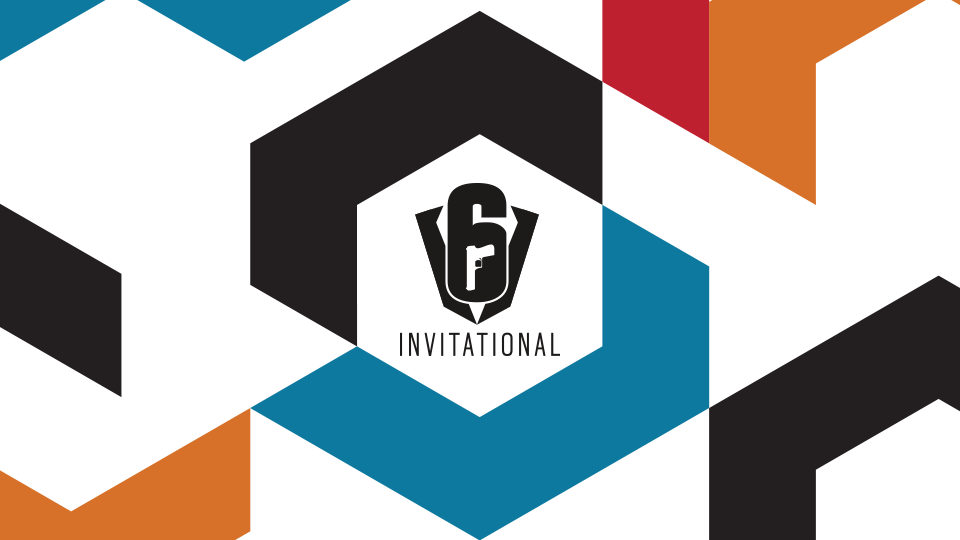 AN UPDATE ON THE SIX INVITATIONAL 2021

On April 8th, we have been authorized by the government and the local authorities to hold the Six Invitational 2021 in Paris, France, from May 11th to 23rd, with no audience on-site and following strict sanitary measures. The Group Stage will happen at the players’ hotel behind closed doors, while the Playoffs will be organized in the Palais Brongniart, an historical venue at the heart of Paris.

While everything was then set in motion to move forward with the organization, on April 13th, the French government announced that the flights between Brazil and France were suspended until further notice. In light of this new development, we’ve been evaluating all possible options to ensure that FaZe Clan, MIBR, Ninjas in Pyjamas, Team Liquid, Team oNe eSports and FURIA Esports, can compete in the Six Invitational, against the teams from the other regions. While we still need a little more time to look into all options and their specifics, we thank you for your continuous support and patience. We’re dedicated to bringing you the best Six Invitational possible.