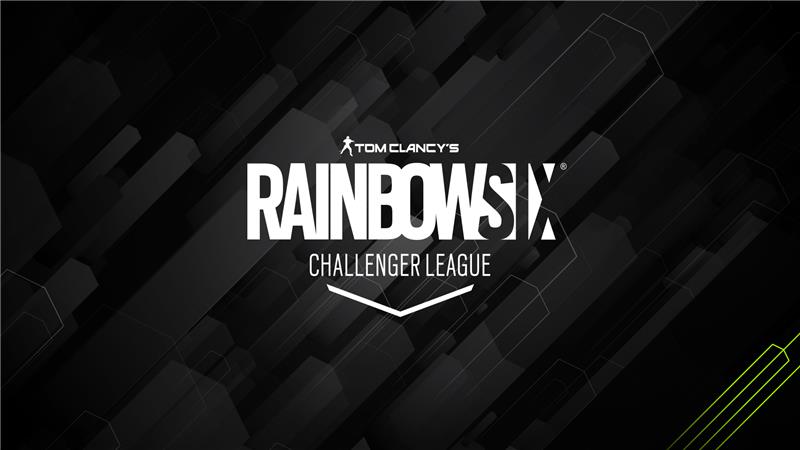 The eleventh Rainbow Six Challenger League season will see the first play day starting on March 27th, 2020. As unveiled during the Year 5 Esports panel at the Six Invitational, the Rainbow Six Esports program will evolve into a regionalized format after the Pro League Season XI Finals in Sao Paulo (May 16-17). Considering these significant changes, we are making few adjustments to the upcoming Challenger League season to make a transition to our future esports program.

Europe: Following the regular season, the two best-ranked teams will earn a spot to the next European esports program. Please note that there will be no playoffs and relegation matches.

Asia-Pacific: Due to the revamp of the regional competitive format, Challenger League will not be played this season. More details regarding the upcoming program will be communicated later on.

North America: As we ramp up to the launch of the North America League, 2020 will become a transition year to sunset the Pro League and debut the US and Canada Divisions. While we’ve already announced that Challenger League Season XI will not be played for promotion or relegation, we passionately believe a robust Challenger League is vital for our Rainbow Six Siege competitive ecosystem. To that end, we will be doubling the prize pool to $53,000 USD to offset the absence of promotion this year and will unveil new details about the program replacing Challenger League in the coming weeks.