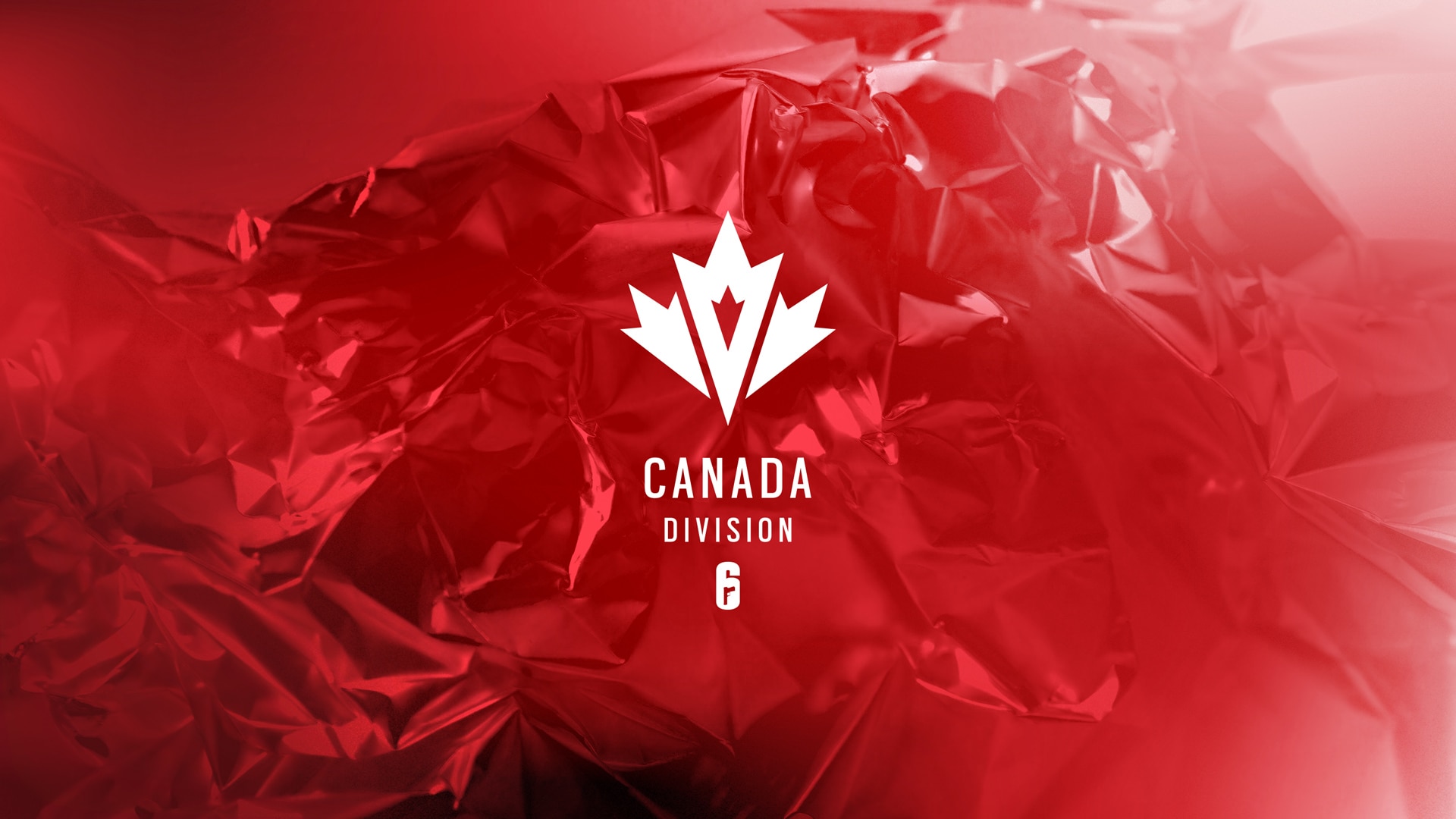 The debut of the North American League’s Canada Division has brought a year filled with new talent and exciting matches. We want to thank all the players and organizations who participated in both the Canada Division and Canada Challenger League for helping build the Canadian Rainbow Six Esports scene to another level. The US Division finals have been moved to January with more details to be shared in the coming weeks! Stay tuned for more exciting updates!

As we approach the end of the 2020 Season, the action isn’t over just yet! The Canada Division Grand Finals and Relegation matches will take place next weekend, on December 11th. One team will be crowned the best in The North, while another team is fighting for their spot in the North American League. 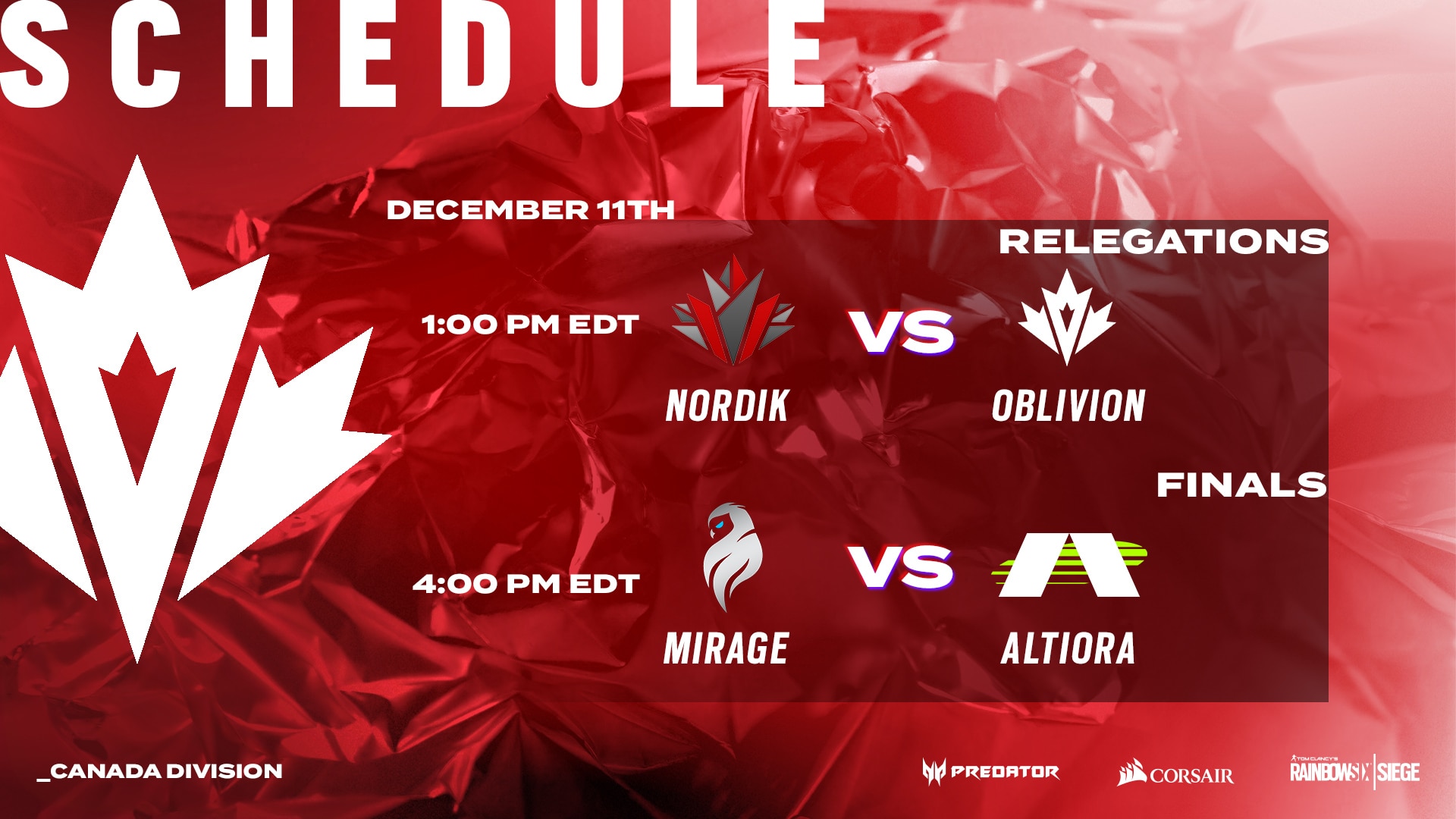 Nordik, the 4th place Canada Division team will face off against Team Oblivion, the 1st place Canada Challenger League team for a spot in the North American League.

These teams have made a name for themselves in the North American League. Mirage has shown serious dominance, but Altiora is ready to go head-to-head to claim the North! 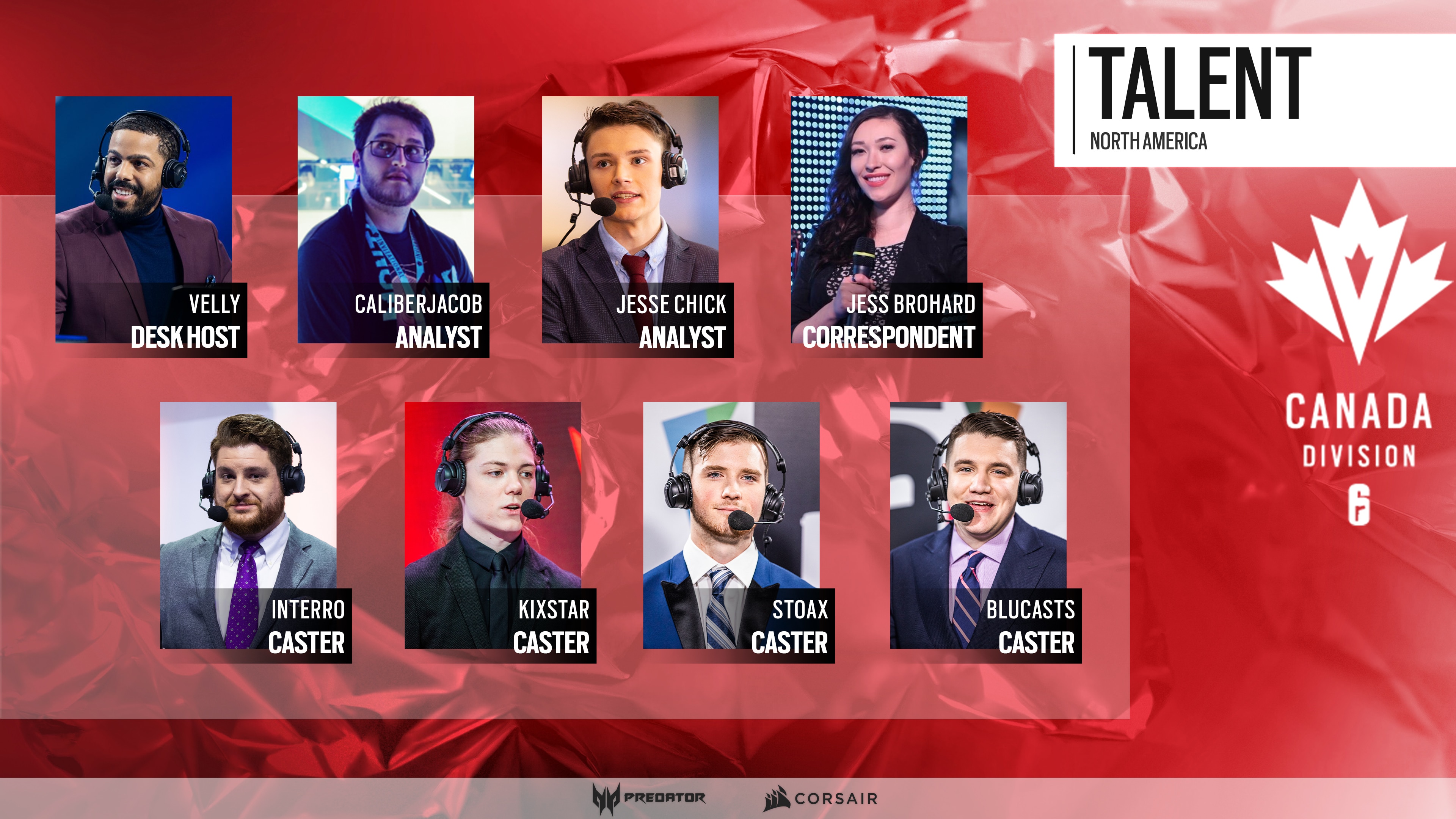 We are ecstatic to announce the Canada Division Finals talent line up!

Teams are competing for a share of a $50,000 USD total prize pool, based on their performance: 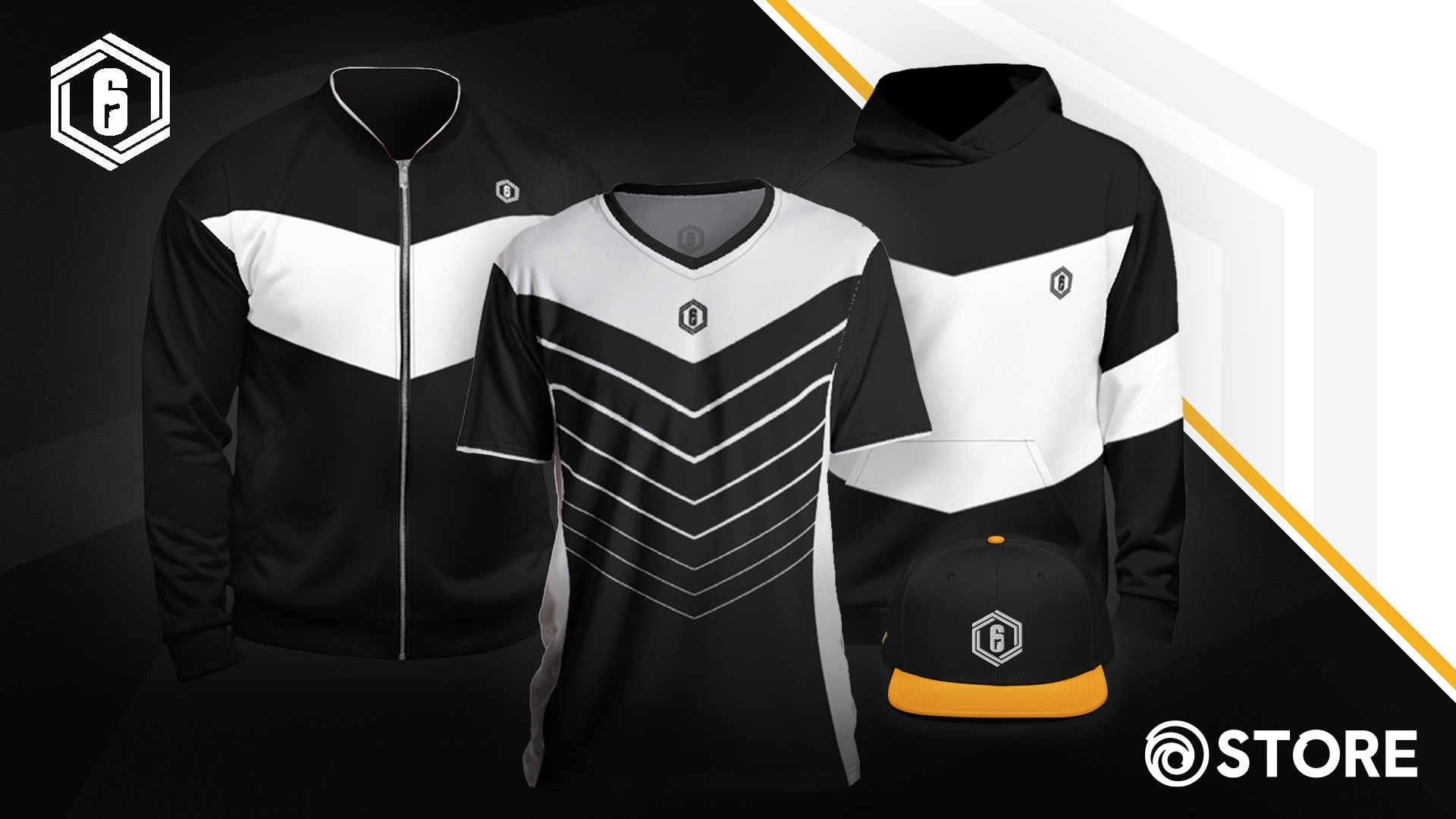 The Holidays are here! Treat yourself or show someone you care with the exclusive Rainbow Six Esports Merchandise in the Ubisoft Store!

Make sure to follow @R6esportsNA, @R6EsportsEU, @R6EsportsAPAC and @R6EsportsLATAM on Twitter to get the latest news on the Rainbow Six Circuit! For a behind the scenes look, be sure to follow us on Instagram. You can catch all the action at twitch.tv/rainbow6. Use the hashtag #R6NAL to follow or take part in the conversation!