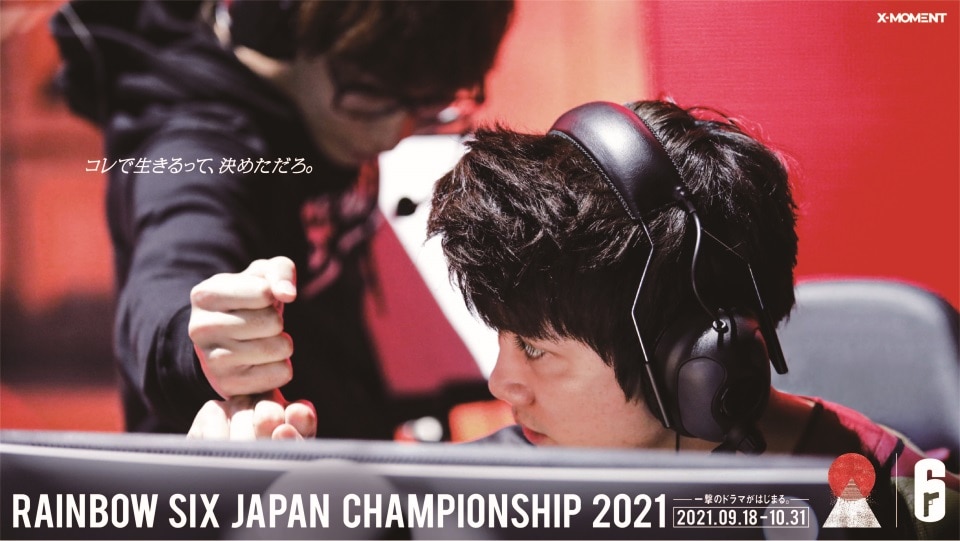 Tune in October 28 for the Japan Championship 2021 Finals

While teams in the regional leagues are preparing for the upcoming Six Sweden Major, we have some exciting news from the National scenes as well.

The phenomenal rise of Japan in the Rainbow Six Esports Circuit over this past year will culminate in an exciting finale with the upcoming Rainbow Six Japan Championship. Held under the X-Moment esports umbrella, Japan's largest Rainbow Six Siege LAN competition will host 12 of Japan's strongest teams in a Best-of-3 only playoffs. In a bid to give our international fans a sneak peek into Japan's hyper-competitive domestic scene, for the first time ever, Japan's most elite Rainbow Six esports event will be broadcast not only English but also in Hindi. Watch your favorite Asia-Pacific teams fight out the last leg in their local battleground.

With the open qualifiers done and dusted, you now get a front row seat to see Japan's finest battle it out for bragging rights, pride and a prize pool worth USD 130,000$.

The Rainbow Six Japan Championship will be presented live from Tokyo Big Sight. With the health and safety of our pro players, fans, staff, and partners being our first priority, the event will follow strict sanitary measures, including mandatory tests for all staff and participants, and will not be open to an on-site audience.