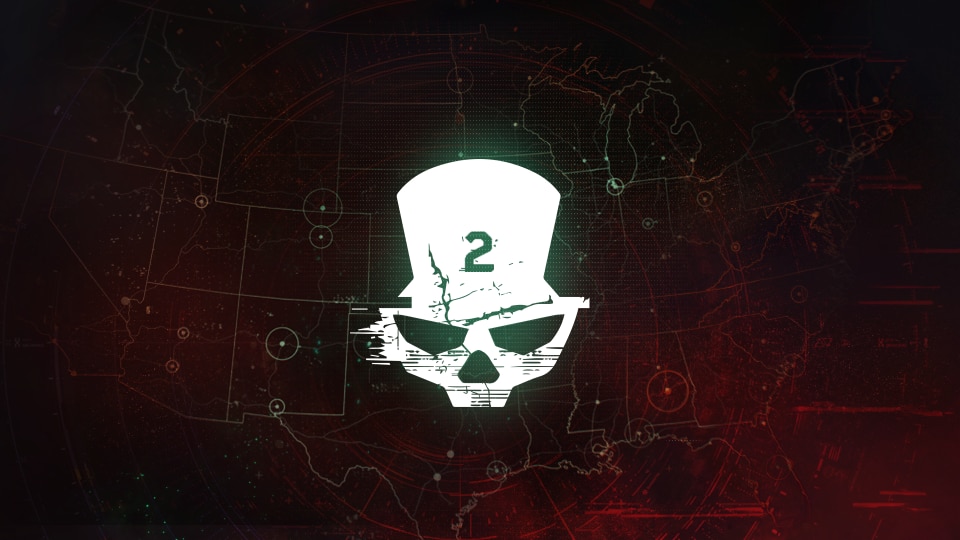 Agents, Season 2 – Keener’s Legacy for The Division 2: Warlords of New York is coming to an end. We are moving towards the final weekly events and we wanted to highlight some things that will close along with the Season.

From today, all five manhunt targets are available – Termite, Luna, Huntsman, Titan, and the Prime Target: Hornet. Each target was revealed one by one throughout the course of the Season, now that we are at the end you are free to hunt them all. In order to take down the Prime Target, Hornet, you will need to eliminate each of the other four Rogue Agents first.

If you have reset your Manhunt progress during the Season, you will need to make sure that all four Rogues are defeated before going after Hornet.

Upon defeating Hornet, you will be rewarded with the Repair Trap skill variant, a permanent new addition to your Agent’s arsenal. This unique skill variant is currently only available through the Manhunt, so make sure to get it while you can.

Manhunt progression is unique for each agent on a single account. Individual progress and the Repair Trap skill variant are tied to the specific Agent that completes the different portions of the Manhunt.

If you missed your chance during Season 2, don’t worry! The unique Season skill variant will be made available through gameplay in the near future. 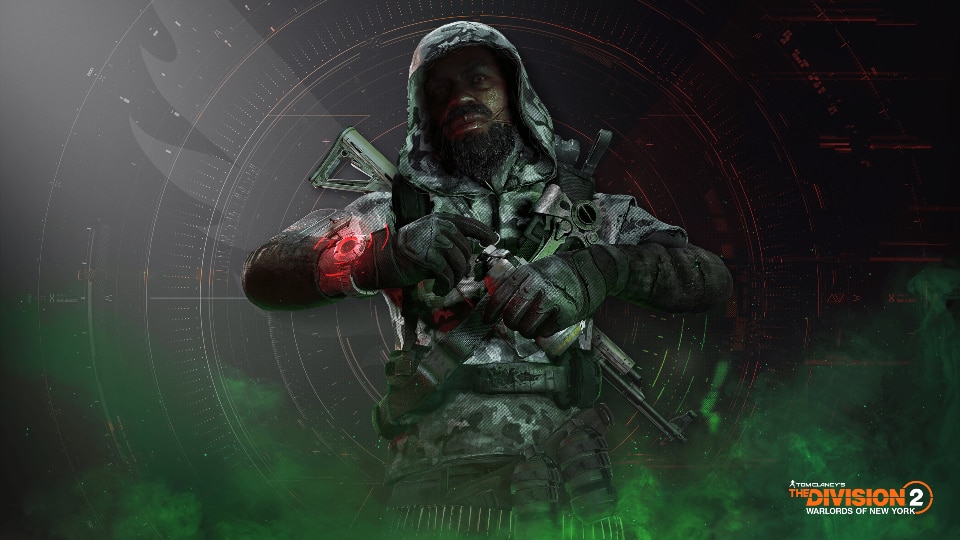 With Season 2 ending, the ability to earn Seasonal Levels will also be ending soon. This means your chance to earn various rewards like the Vile Mask and Mantis Exotics, Named Items and Caches, as well as the different weapon and gear skins is coming to an end soon.

In case you missed out on some of the Seasonal loot such as the Eclipse Protocol Gear Set, the Vile Mask and Mantis Exotics or the named weapons, you will be able to acquire all the seasonal gear through normal gameplay sources once the Season has ended.

Cosmetic rewards like the Eclipse Outfit, weapon skins, gear dyes and unique patches gained from the Seasonal Levels may not be available through other sources after the end of the Season. 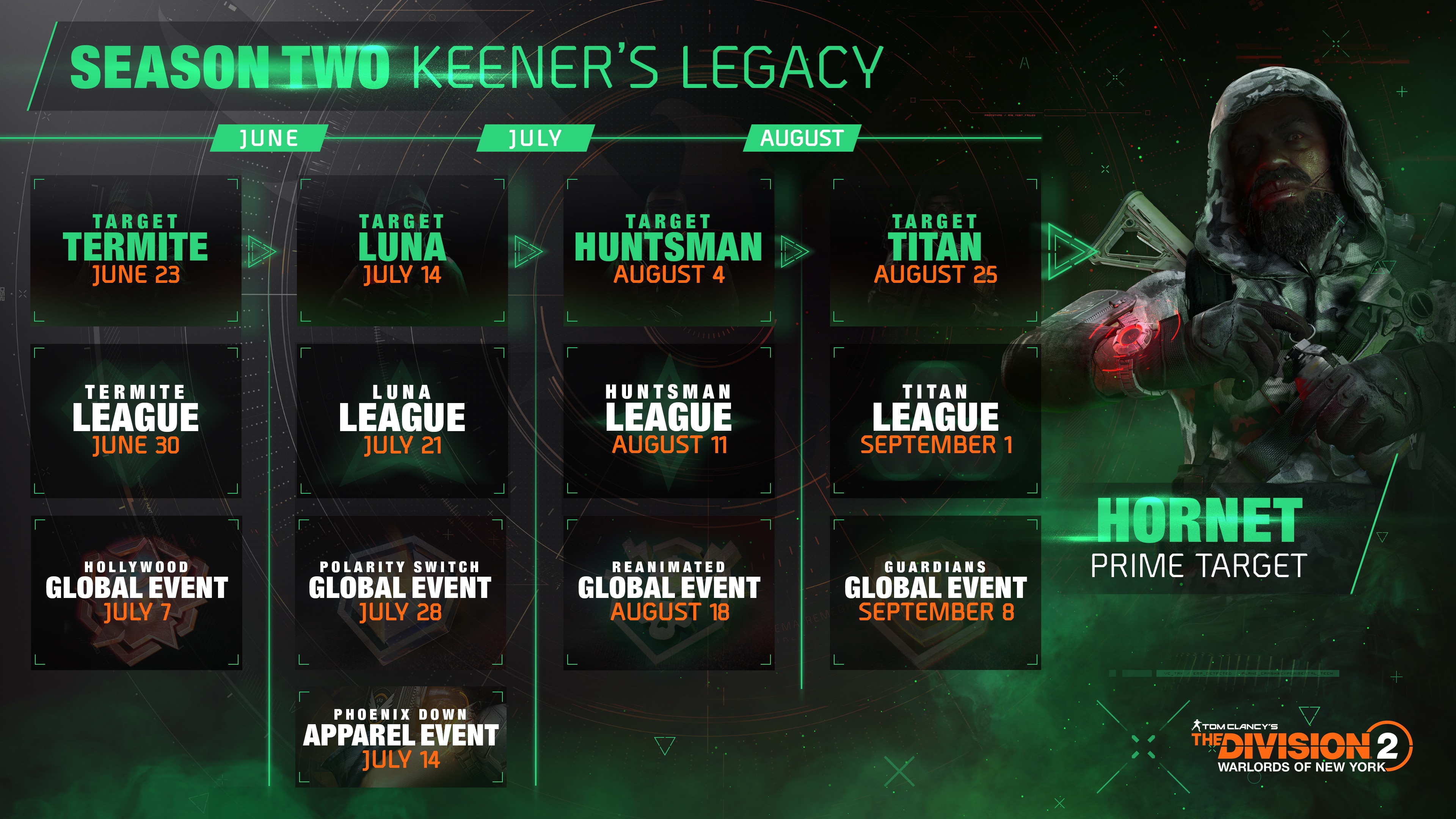 We are in for an exciting ending for Season 2, with both the Titan League and the Guardians Global Event active, all while each of the Manhunt targets have been revealed.