The Division 2: Warlords of New York’s Season 1 – Shadow Tide has two events drawing to a close soon. Both the Northeast League and the Urban Jungle Apparel Event will end on Tuesday, April 21. That means different things for each event.

For the Northeast League, the mission time trials will close, and the challenges will no longer be available. Make sure you claim your caches before the event end and earn the elusive Hyena Tagger backpack trophy!

For the Urban Jungle, the apparel event will close its active phase and cache keys can no longer be earned through regular gameplay and SHD Levels. Keys will still be purchasable and caches openable until Tuesday, April 28. You are still able to earn the Purifier Mask event completion prize until this time. After April 28, the contents of this event will go on hiatus until they return to the game in the standard apparel pool later. 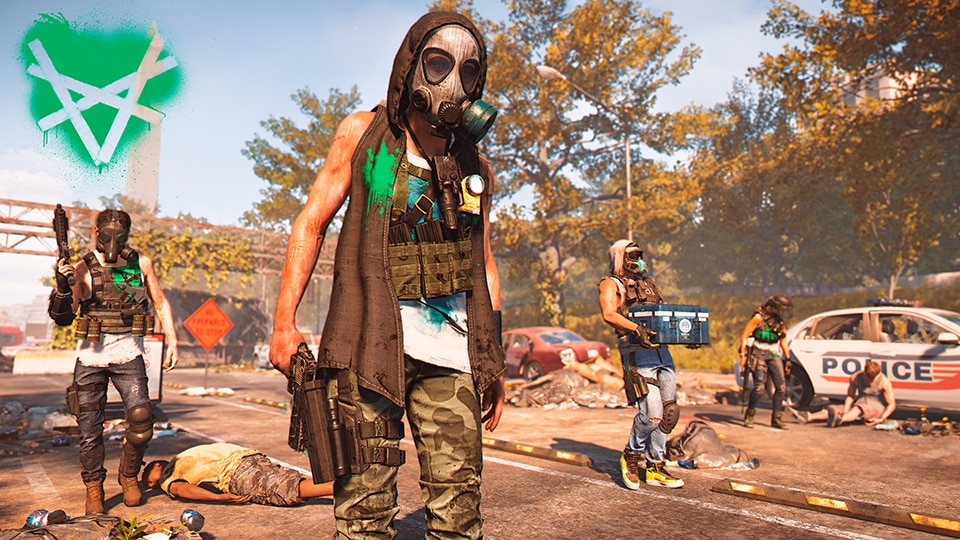 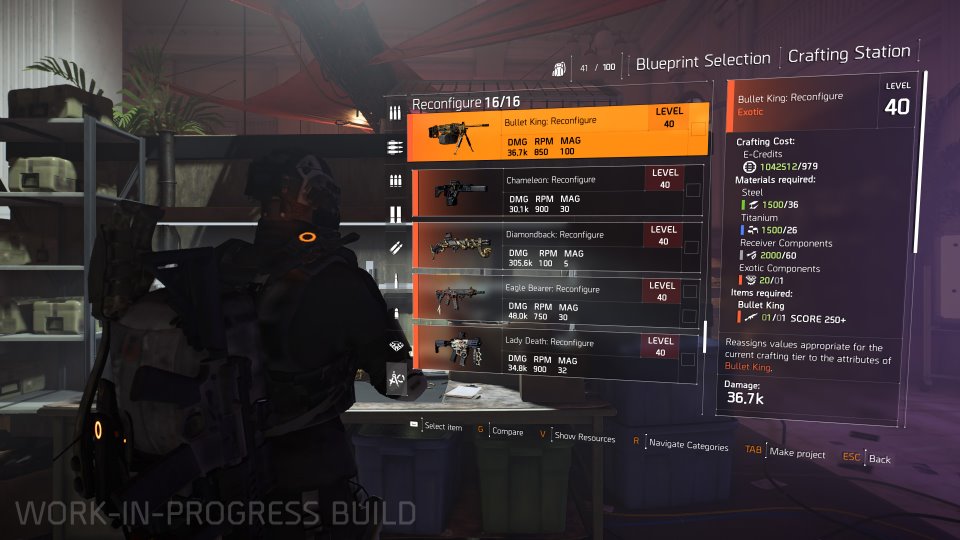 Keep in mind that Reconfiguring an Exotic is a complete re-roll, meaning your resulting stats can be higher or lower than the initial roll. As a rule of thumb, if you have two of an Exotic, always reconfigure the lower rolled version to have a ‘leapfrog’ effect.

Reconfiguration rolls are not weighted by the weapon’s initial roll, the player’s Global Difficulty, or any other factor. The only outside influence on the potential results is the level of the piece of gear.

Full details on how Exotic Reconfiguration works are available here.