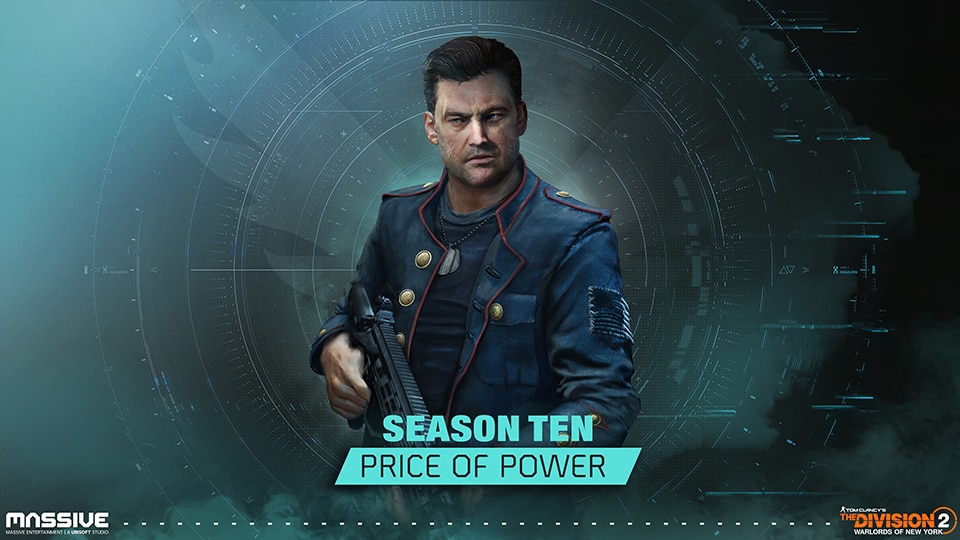 A new manhunt has begun with the launch of Season 10: Price of Power!

There's a lot to go through, so grab your Kerman's Coffee and pull up a chair, we've got some new intel for you. 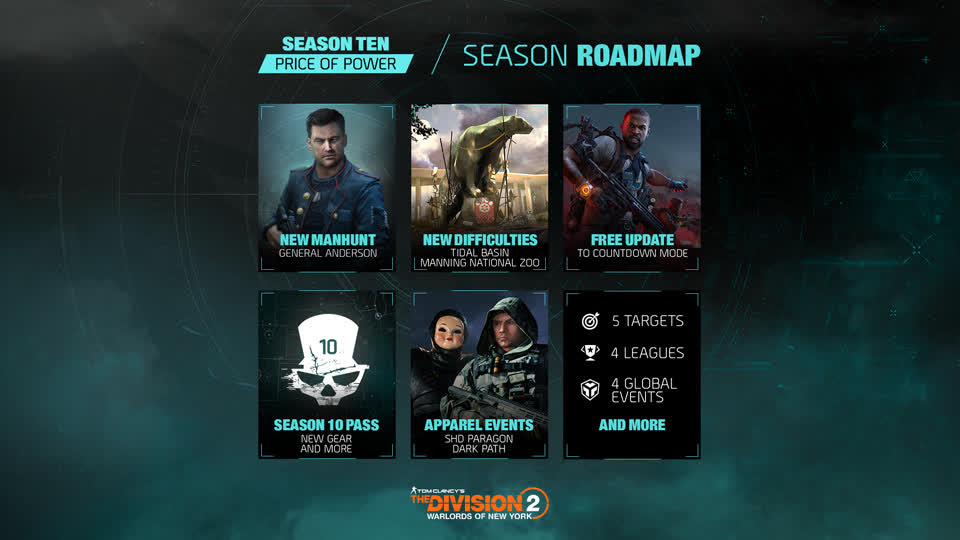 A lot has happened during Season 9, and there's something bigger brewing in Season 10: Price of Power.

We need to track down the latest target, General Peter Anderson. He's power hungry and looking to secure his position in the True Sons as Antwon Ridgeway's successor. This puts him in a position to build an alliance strong enough to take down The Division.

Anderson is looking to mend the relationship between the Black Tusk and the True Sons, so it is up to us to locate and eliminate the threat that Anderson poses. 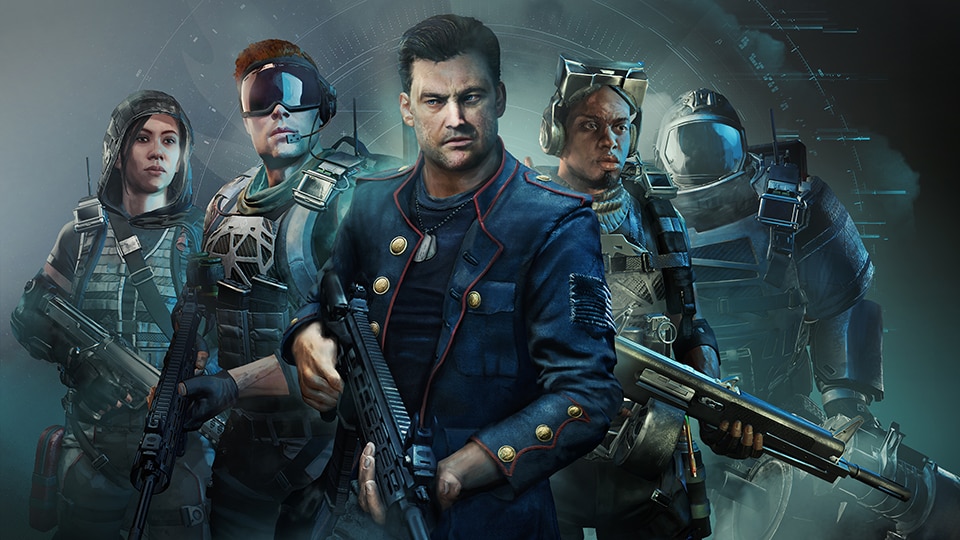 This season will also reveal more about the connection between Captain Fredrick Lewis and Manny Ortega. Furthermore, we'll be diving deeper into the origins of the True Sons. If you haven't caught up with the in-game audio collectibles scattered around the open world: the True Sons originated from former Joint Task Force (JTF) members.

For those of you who participated in the manhunt during Season 9: Hidden Alliance, you're most likely familiar with the new Manhunt Mechanics that were introduced. However, if this is your first season in The Division 2: Warlords of New York, or if you missed out on the last season: Manhunt targets are now taking over main missions in the campaign!

Whilst we don't want to divulge too many spoilers, we can let you in on a little inside intel we gathered: your Prime Target mission objective is not set in D.C. Countdown is our new endgame mode for The Division 2 released with Season 9. Agents are deployed into a power plant to prevent a lockdown. Whilst racing against the clock, agents must secure the site and stabilize the power plant. Whilst preparing for extraction, agents are suddenly pursued by heavily armed and technologically advanced hostiles. 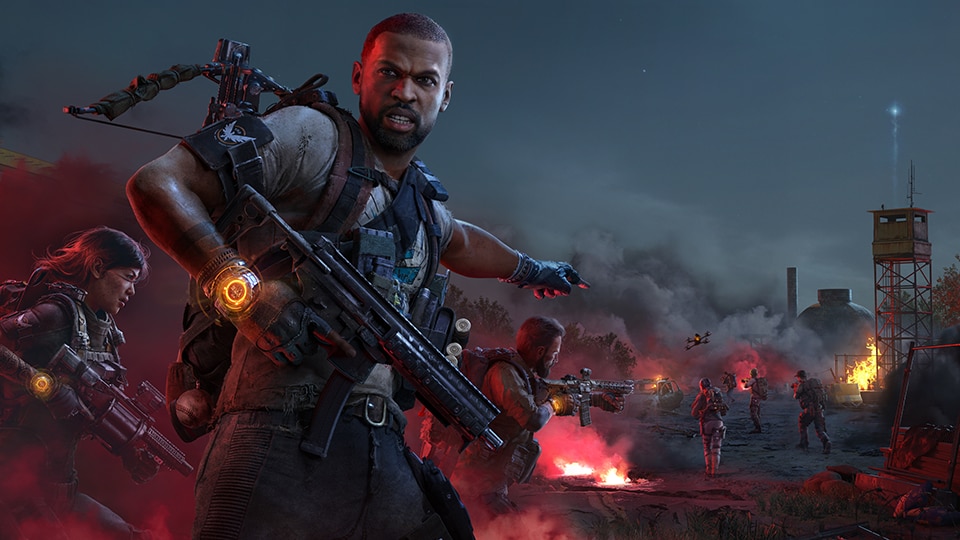 We also heard your feedback regarding the difficulty levels in Countdown and with Season 10 we have now introduced three different difficulties for agents to choose what challenge they're ready to take on:

With Season 10 you also get to challenge yourself and your builds against Legendary Difficulties which will become available for Strongholds Tidal Basin and Manning National Zoo.

This will be a tough challenge. Is it also a great opportunity to help other agents perfect their setup, running with your friends or as a team building exercise. With Season 10 we're releasing a range of new weapons and gear! This includes one Gear and one Brand Set, two new Exotic Weapons plus one Exotic Gear Piece, 2 new Named Weapons and Named Gear Pieces as well as new Weapons & Gear talents.

Not only that, but we are re-balancing existing gear such as the Ongoing Directive and Striker's Battlegear Gear Sets. 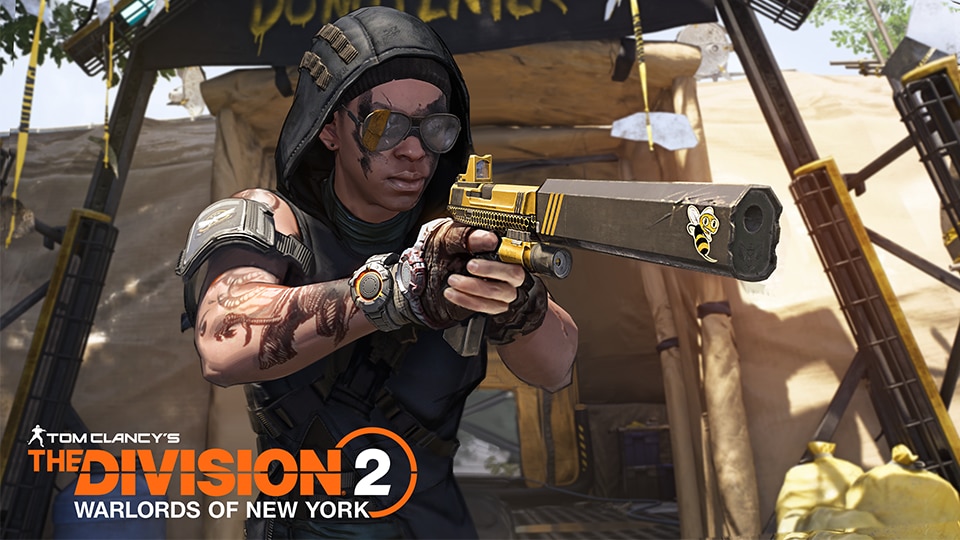 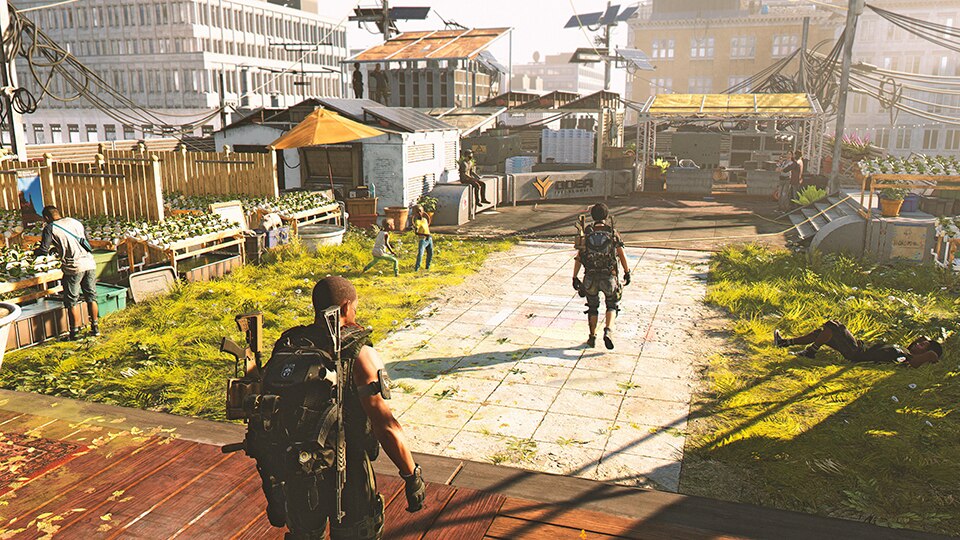 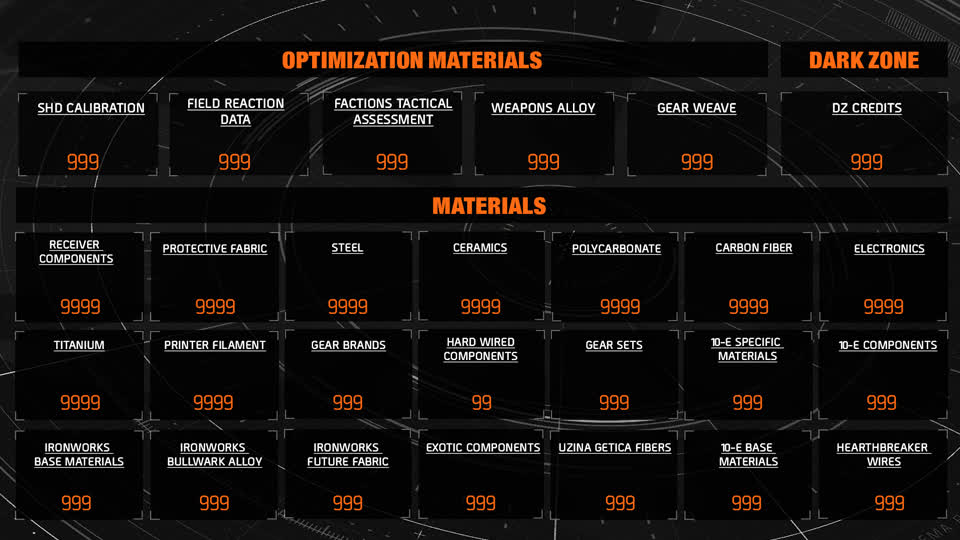 With Season 10 we are hosting two apparel events where you can collect new outfits, masks, completion rewards and vanity backpacks.

When the events are active, you can earn Apparel Cache keys in game by levelling up your watch levels and unlock the different items through caches. The best part is there are no duplicates in these event caches!

This apparel event is scheduled to be released on September 27th and features 6 outfits to collect alongside completion rewards such as vanity backpacks and masks.

A sneak peek below at one of the outfits shows the Sharpshooter outfit which is inspired by specializations we have in game. Certainly one for the tactical gear lovers out there. 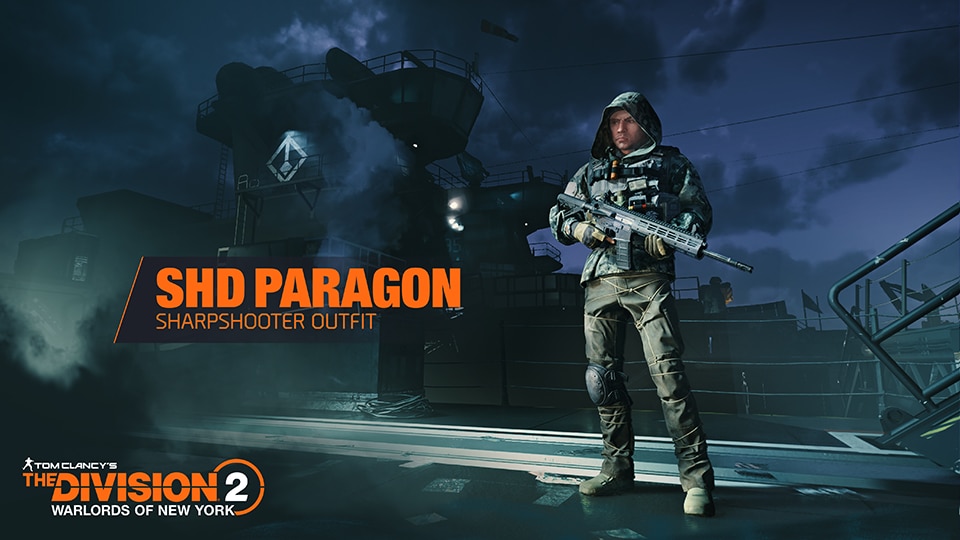 November 1st is when we drop our Dark Path Apparel Event and this one has another set of 5 outfits to collect. With two events this season you can get your hands on more vanity backpacks and masks to change your look in Season 10.

These outfits are fit for getting spooky (or creepy) on the streets of NY or D.C. as evident by the Baby Face outfit pictured below. 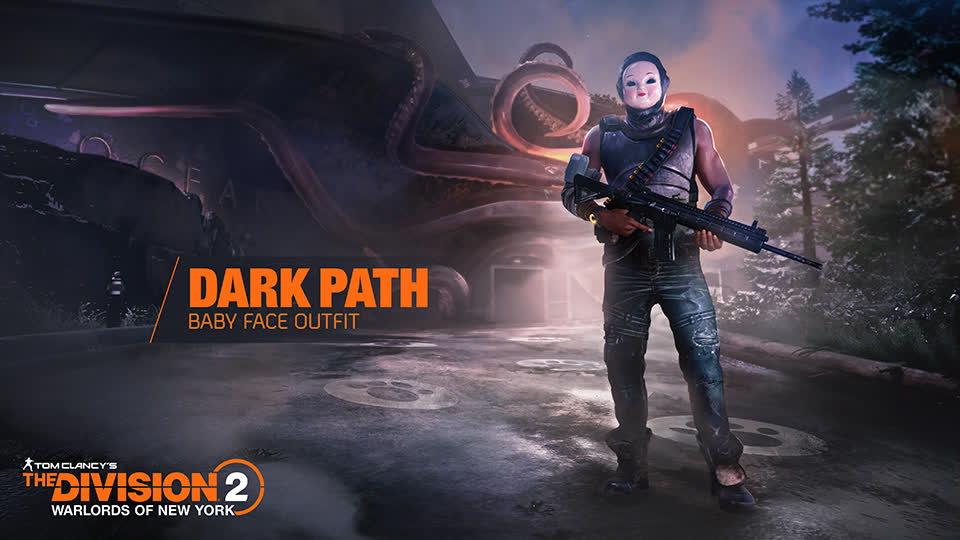 The optional Season Pass is available for 1000 Premium Credits ($10 or your regional equivalent) in the in-game store, granting additional cosmetics and opportunities for season gear as you progress.

That's the brief completed, and intel shared for all the events and content we have coming with Season 10: Price of Power.

Keep an eye out for the Known Issues to be released. These will be shared on the official forums. You can also track some of the top-level investigations being conducted by the team over on our Known Issues Board .
We look forward to seeing you dive into the missions and objectives for the Season 10 Manhunt, as well as diving deeper into and unravelling some of the mysteries around General Anderson and his cohorts.

Good luck out there!