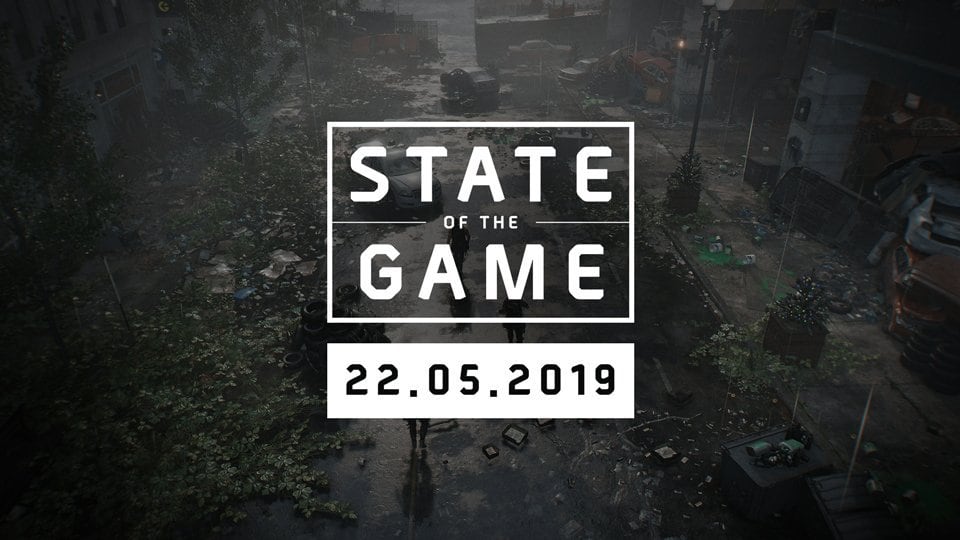 This week, The Division 2 State of the Game spotlighted the first three squads to complete the Operation Dark Hours raid, and addressed known and upcoming bug fixes. State of the Game streams every Wednesday at 8:00AM PDT on Twitch, Mixer, and YouTube. Check out the stream below for details, or read on for a quick recap of the topics discussed this week.