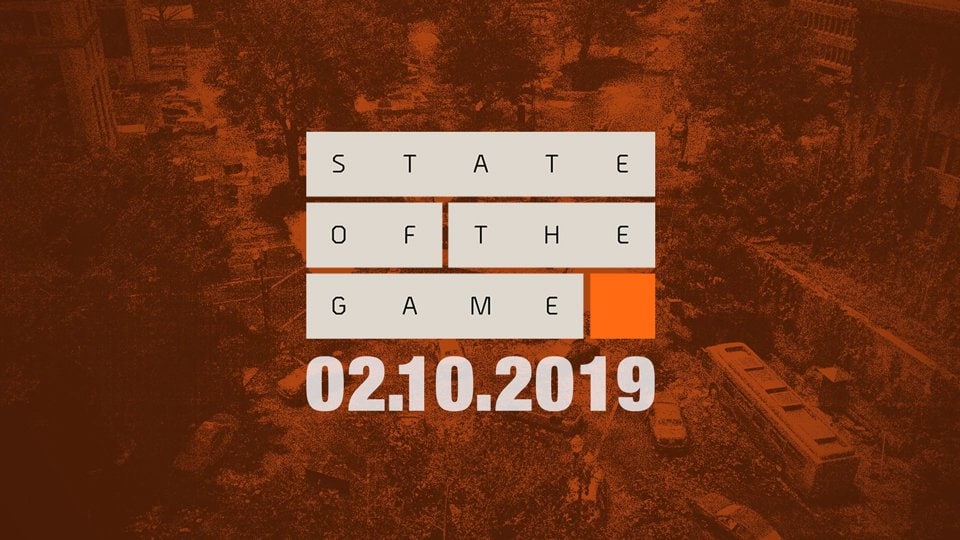 The Division 2 State of the Game took a look at what's happening to Expeditions in Episode 2, Title Update 6, as Senior Game Designer Trick Dempsey joined the stream this week. First, let's look at a few highlights:

Next week's State of the Game will talk about the full content of Episode 2, including narrative content and the new Specialization.