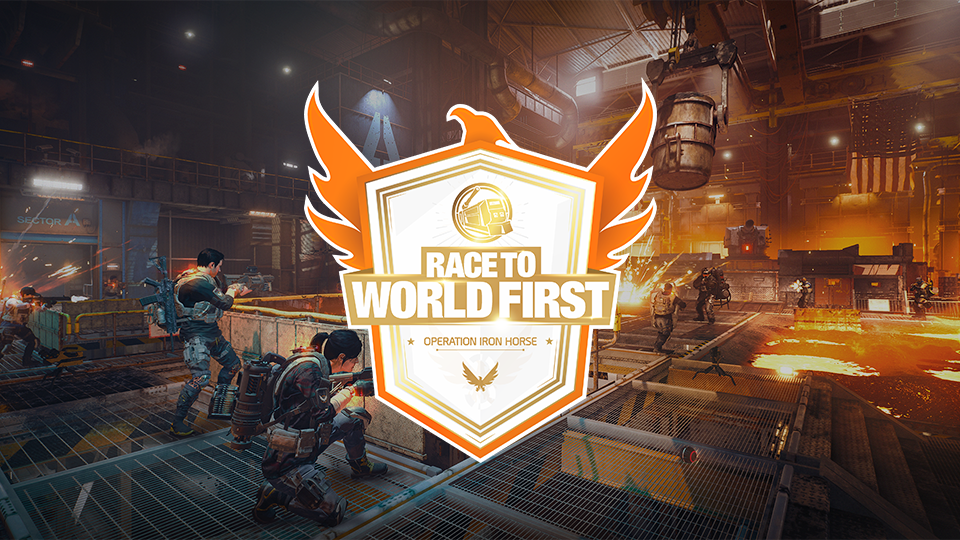 Celebrations and congratulations are in order, as Operation Iron Horse – the second Raid and most challenging piece of content we’ve ever created – has officially been completed. Across PC, PlayStation 4, and Xbox One, we’ve seen a masterful display of teamwork, coordination, and aptitude from a total of 24 players between 3 Raid parties across 3 major platforms. 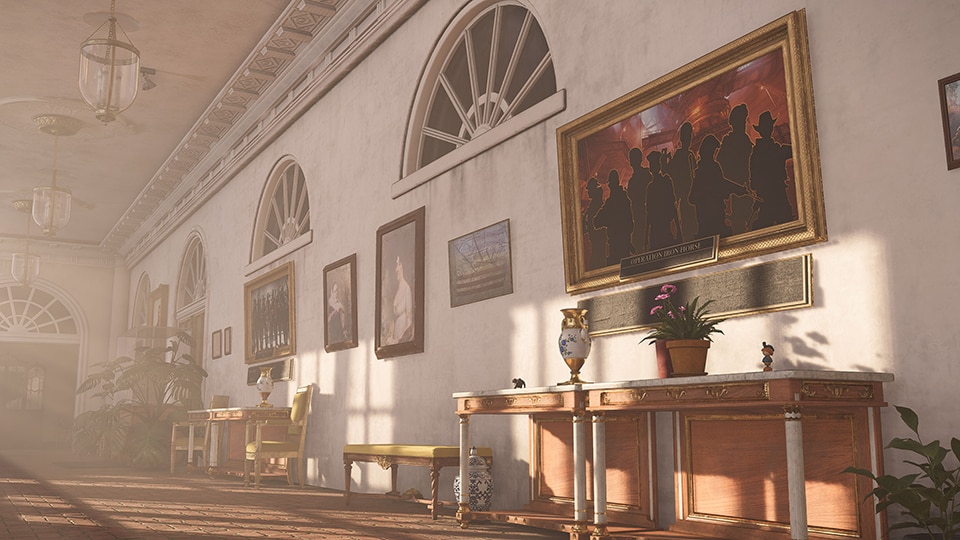 Below are the names and platforms of the winners who will be immortalized in a White House portrait, as well as their respective completion times. You can also check out this great clip of the final moments of the Raid to see the payoff of a hard-fought victory. Well done everyone!

It was an outstanding performance from everyone involved in the race for the first completion, as well as those who jumped into the Raid as soon as it opened but weren’t in it for the glory. While you all deserve a round of applause, the top teams will receive a commemorative portrait and Ubisoft nametags in the Base of Operations for all players to see on their corresponding platform.

We want to extend a huge thank you to all who participated. Everyone who helped take down Lieutenant Gray, outsmarted Captain Fieser, commandeered the Hellfire Furnace, dominated Major Williams, defeated Morozova, and finally destroyed the Iron Horse war engine, all while saving D.C. in the process.

We want to wish the best of luck to those out there still making their first attempts at the Raid, or anyone who might now be thinking of giving it a try. The level 30 version of the Raid will be releasing on July 7th with the Discovery Mode following in a future update.

We’ve got more content this Season and more plans that we’ll be sharing in the future. Stay tuned to our State of the Game streams for all the latest news and development updates.