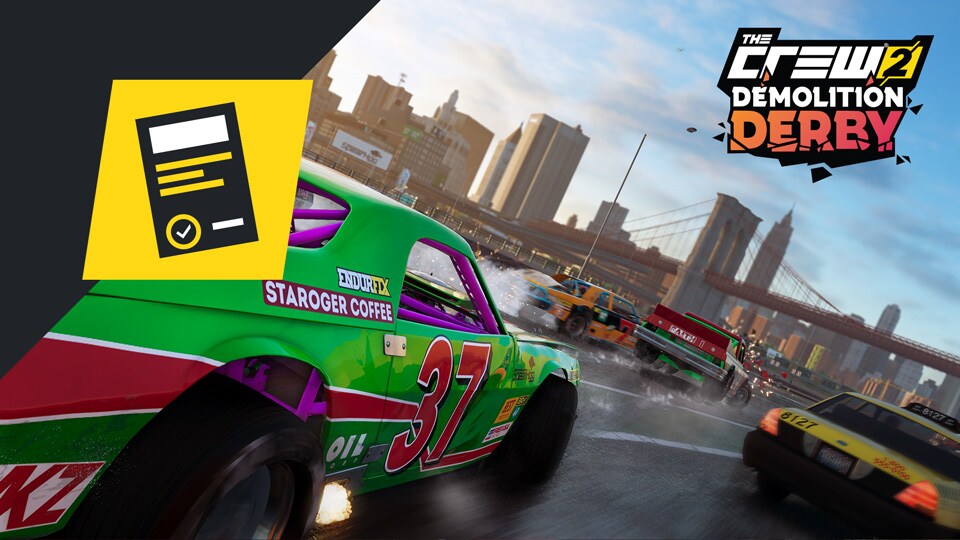 Following the release of The Crew 2 Demolition Derby, we will be introducing a new corrective patch to improve your game experience.

Patch 1.2.1 will be deployed on Wednesday December 12th at 10am Paris time (9am UTC) on all platforms, a maintenance will also take place at the same time. Estimated downtime: 2h30.

Check out the patch notes below.