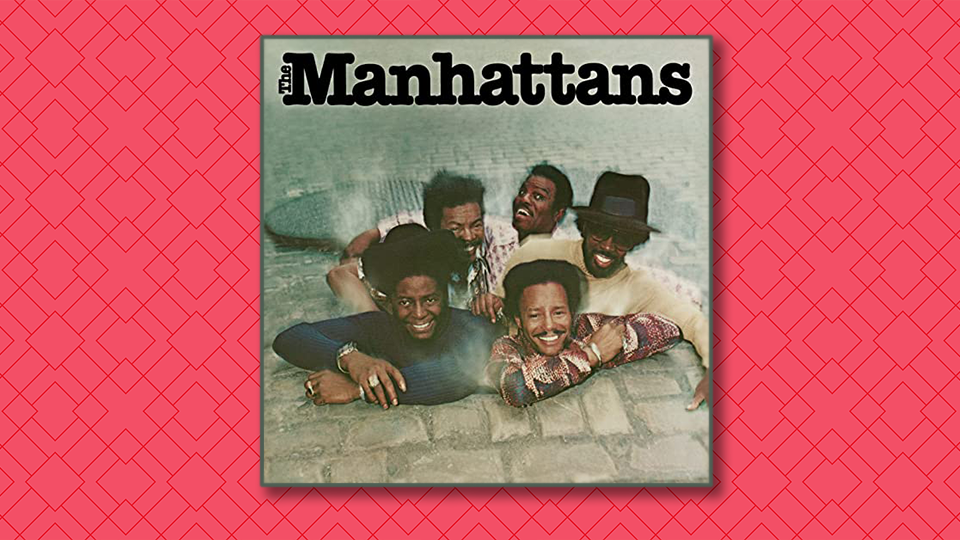 How the Manhattans Transformed their Sound

The Manhattans had been writing and recording music for nearly a decade by the time they met Gerald Alston. Having already experienced some mild success in the 60's with their first few records in a Doo-Wop style, the group faced a crossroads after the untimely death of their first frontman, George Smith. Their next singer, Gerald Alston, would help them to fundamentally transform their sound, finally land the band on the charts, and eventually win them a Grammy.

The Manhattans developed their Doo-Wop sound in 1962 in Jersey City, New Jersey. Their 60's recordings like their 1965 release "I Wanna Be" feature a pounding snare and bass drum beats that keep their tracks lively. The heavy use of backup vocals throughout the verses of "I Wanna Be" echoes similar groups at the time like the Moonglows, the Drifters, or Dion and the Belmonts.

The Manhattans had a great run with George Smith at the lead, but unfortunately George died from a brain tumor in 1970 at the age of 30. After George's passing, the band reached out to Gerald Alston. Coming from a gospel music background, Gerald brought fresh musical ideas to the group and merged his style with those that were already there. Gerald was destined to be in the music business from the start. The nephew of Shirley Alston-Reeves, the lead singer of the '60s group The Shirelles, Gerald grew up singing in the church with his father Rev J.B. Alston and his Uncle Johnny Fields. Fields was the founding member of the group The Five Blind Boys of Alabama, formed in the South back in 1939, a group that would go on to find mainstream success and is still touring today.Unlike his father and uncle, who resisted making music outside of the Gospel genre, Gerald also enjoyed singing current pop hits. His band The New Imperials would perform secular music on Fridays and Saturdays, and Gospel music on Sundays under the moniker "The Gospel Jubilee." The New Imperials eventually built up to touring colleges, where - ironically - they met The Manhattans, who were looking to find their next singer. They were so impressed with Gerald's vocal abilities that they asked him to join as their lead singer on the spot.

Given the later success of the group, it may be surprising to learn that Alston initially turned the group down. Alston was just 17 years old at the time he first met the band and declined their initial offer. But after years had gone by and the group reached out again, Gerald was interested. With Gerald at the lead, their sound began to take a slower, softer approach as they transitioned from a '60s Doo-wop band to a '70s R&B group. The '70s would bring the group's most successful and formidable songs, including 1976's "Kiss and Say Goodbye" which hit the number one spot on both R&B and Pop charts. The decade was starting to see the rise of R&B and soul music, a perfect environment for their 1980 release of R&B balled "Shining Star.". It would earn the band their Grammy win in 1980 for Best R&B Performance by a Duo or Group with Vocals. The choreography they perform in the official music video for "Shining Star" deserves an award of its own.

It's easy to hear the departure from Doo Wop in "Shining Star," and this new sound -  a fusion of styles - caught on. With Alston, the group found the sound that would launch them into mainstream success and offer them a lifetime career in the music business. The Manhattans with Gerald Alston are still touring together to this day. Don't miss their Grammy-winning song "Shining Star" in the Rocksmith+ library!